The former Manchester United boss met Nasser Al-Khelaifi during his stint in the Gulf state as a pundit on beIN Sport. 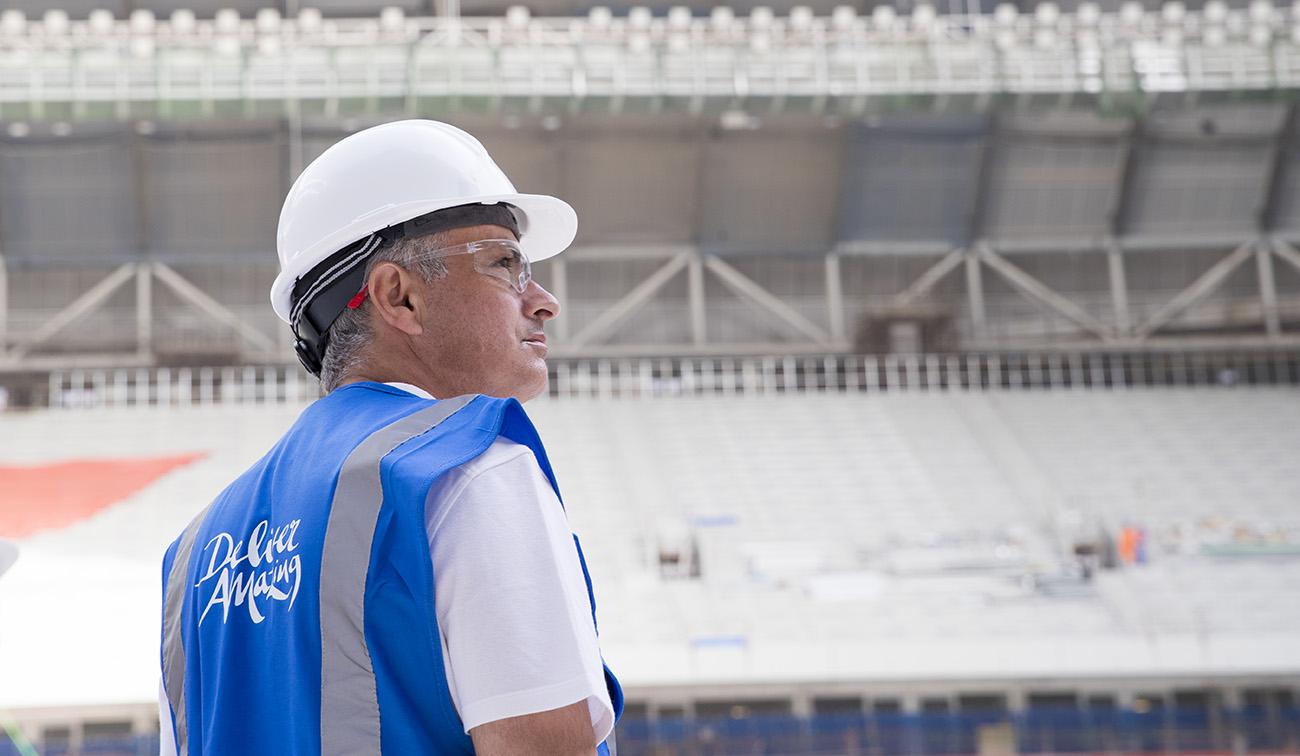 Mourinho has been targeted by PSG on a number of occasions in the past.

PSG are romping away with Ligue 1, currently 13 points clear as they bid for a sixth title in seven seasons.

But German coach Thomas Tuchel will be under pressure if the French champions flop again in the Champions League.

PSG face Mourinho’s former side with the first leg at Old Trafford next month. 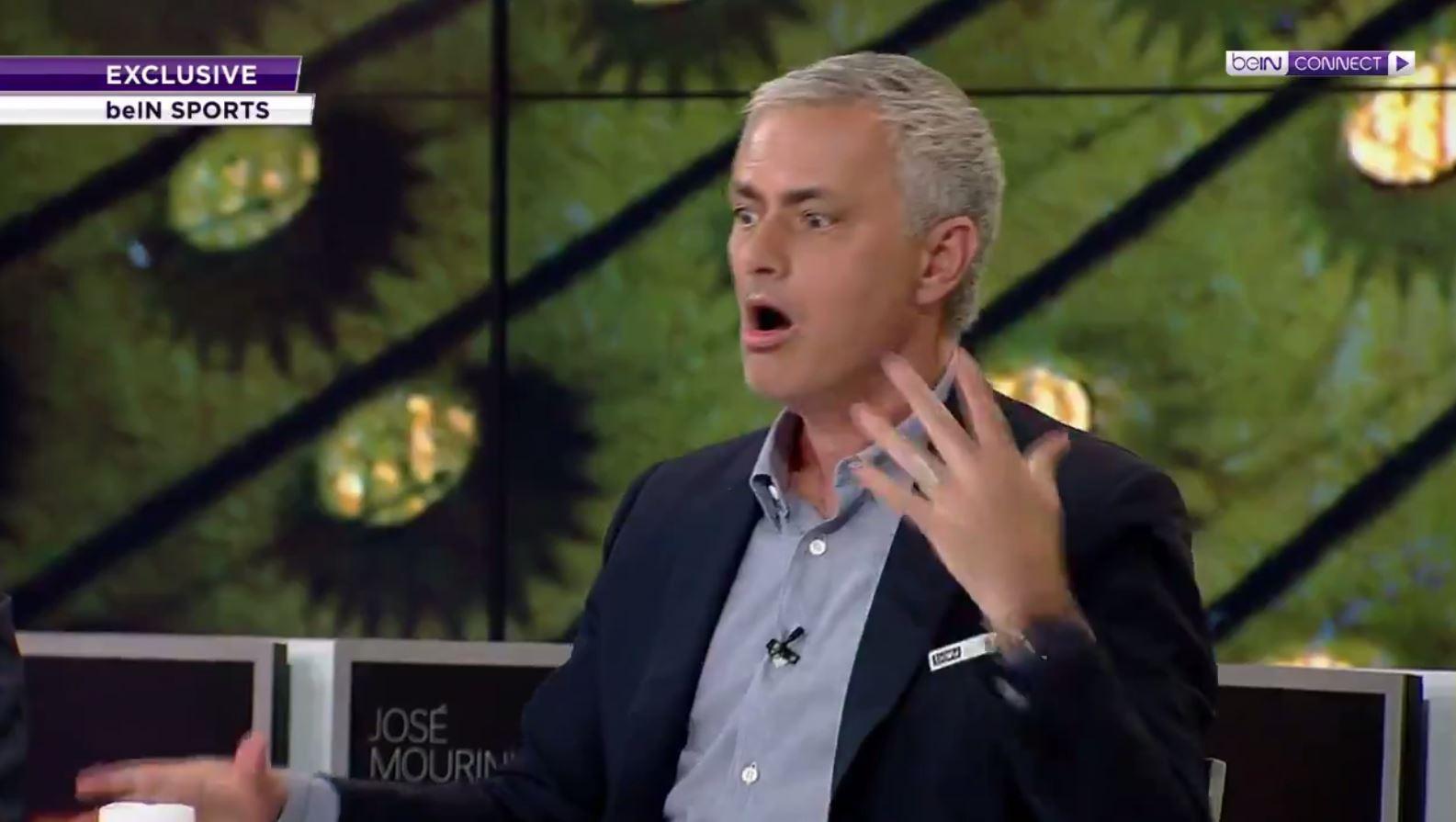 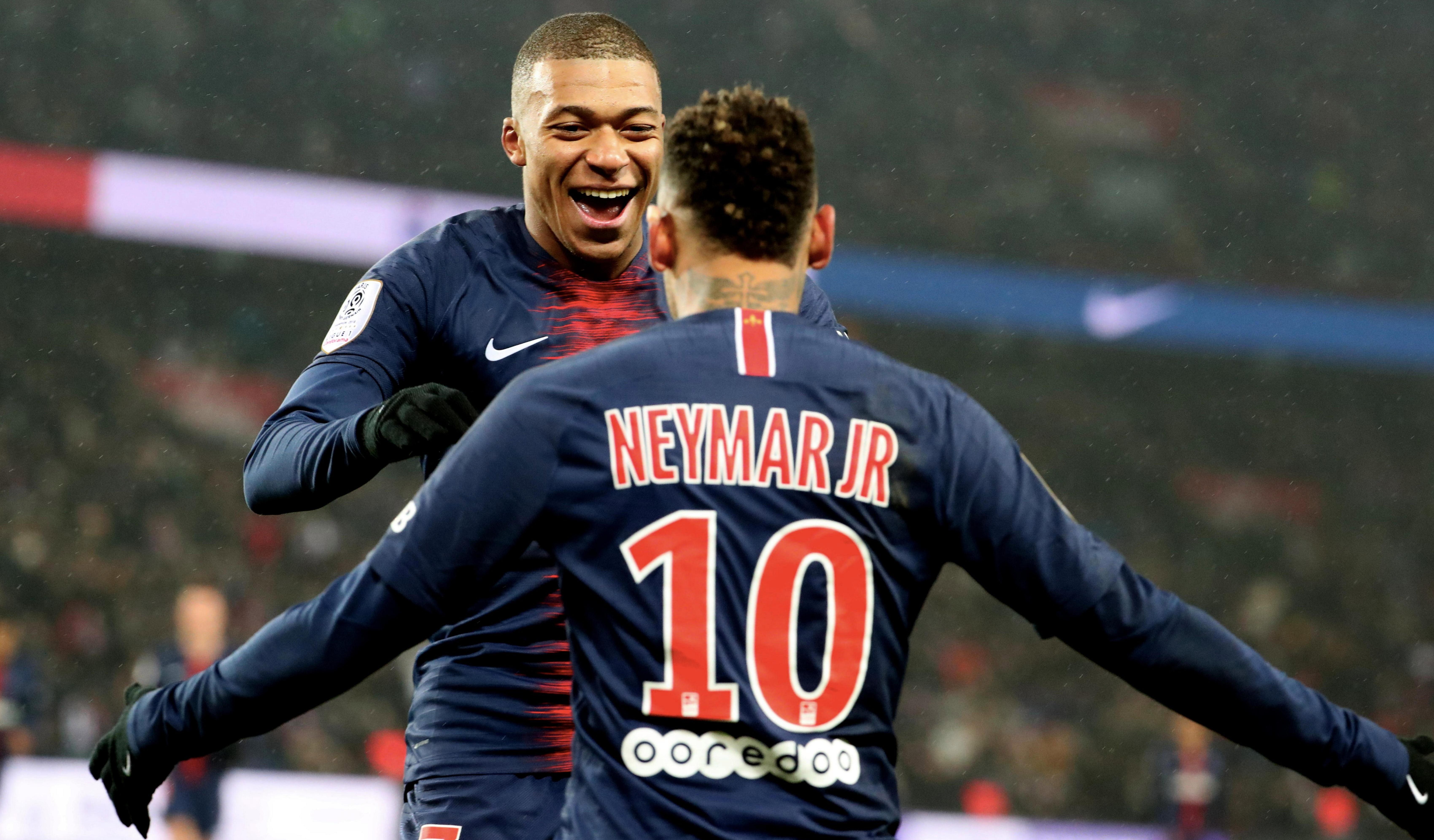 And the Portuguese hinted that he might be keen to sit down and listen to PSG if they felt Tuchel was not meeting expectations.

Mourinho said: “I know me and I know by the end of March I will be struggling a little but with my happiness. I know. I know my nature.”

The 55-year-old also backed the PSG hierarchy over their decision to ostracise want-away midfielder Adrien Rabiot, drawing an implied contrast with United’s stance over Paul Pogba when he fell out with Mourinho.

He said: “I read something very interesting. Thomas Tuchel goes to the press conference and they ask him ‘Rabiot is training with the second team’ and Tuchel answer was ‘club decision’.

“And what 15 years ago was the manager unidirectional relationship with the players in this moment cannot be any more. You must have a structure that works with you.

“That makes the job of the manager possible.

“If you don’t have a structure that works together with you, that relation of the day-by-day, the critic, the education, the disagreement one year, two years gets more difficult.

“You need a structure to support you. There are other clubs where the manager has difficult decisions to make in his opinion for the good of the team and you don’t read one single word about being supported for that.

"And that gives the players the notion ‘Hmmmm’.”