The defender has been linked with switch to Old Trafford over the last year and has been in sparkling form again this term. 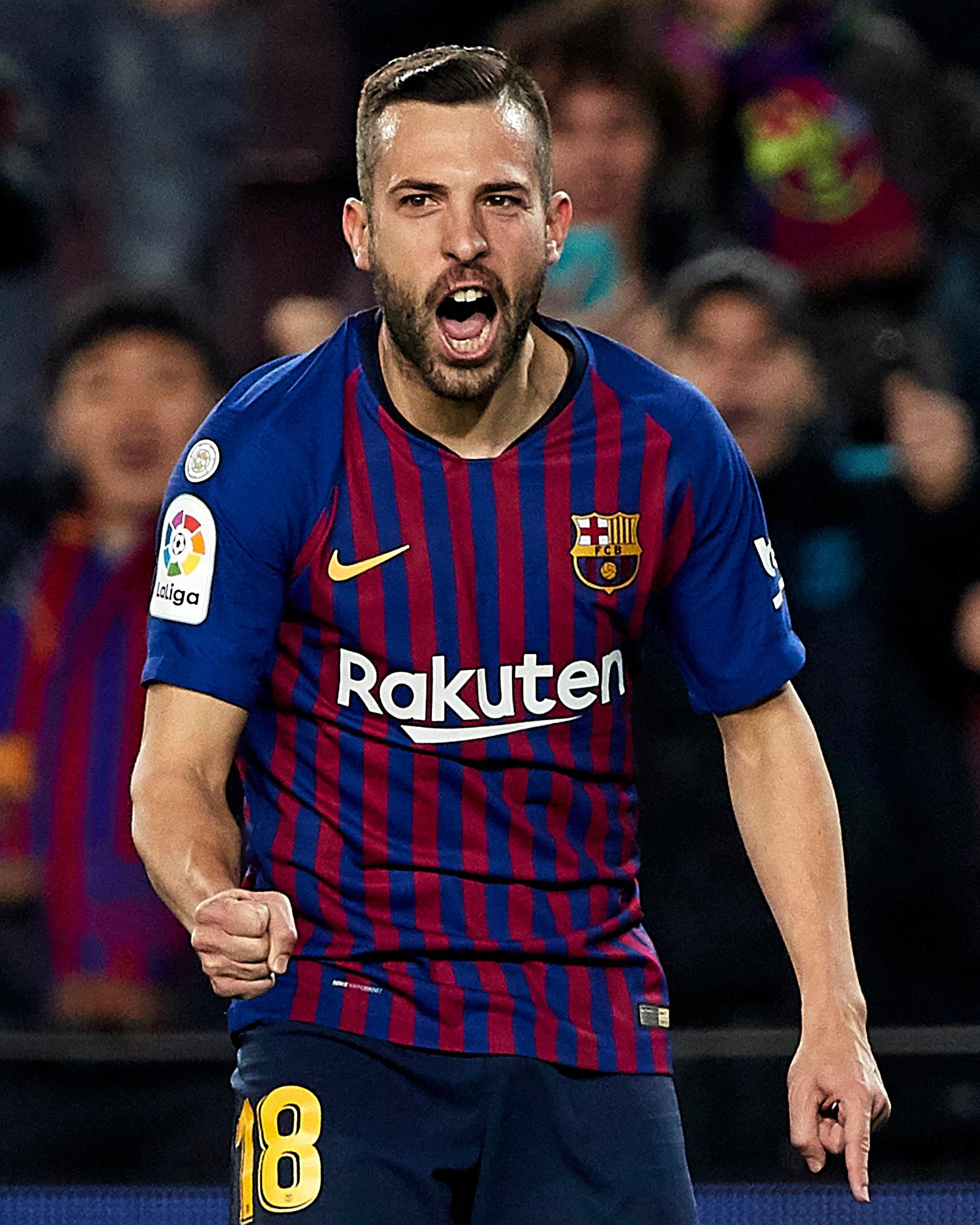 Alba,29, has eight assists in La Liga for the Catalan giants who have a five point lead at the top of the table after 20 games.

The full-back joined Barca in 2012 from Valencia and has won four La Liga titles and the Champions League in 2015.

But the Spanish international is a free agent at the end of next season with a £132million release clause is yet to agree a new deal at the Nou Camp.

And despite no new contract offer on the table and reported interest from United and Juventus, Alba is happy with his lot at Barca. 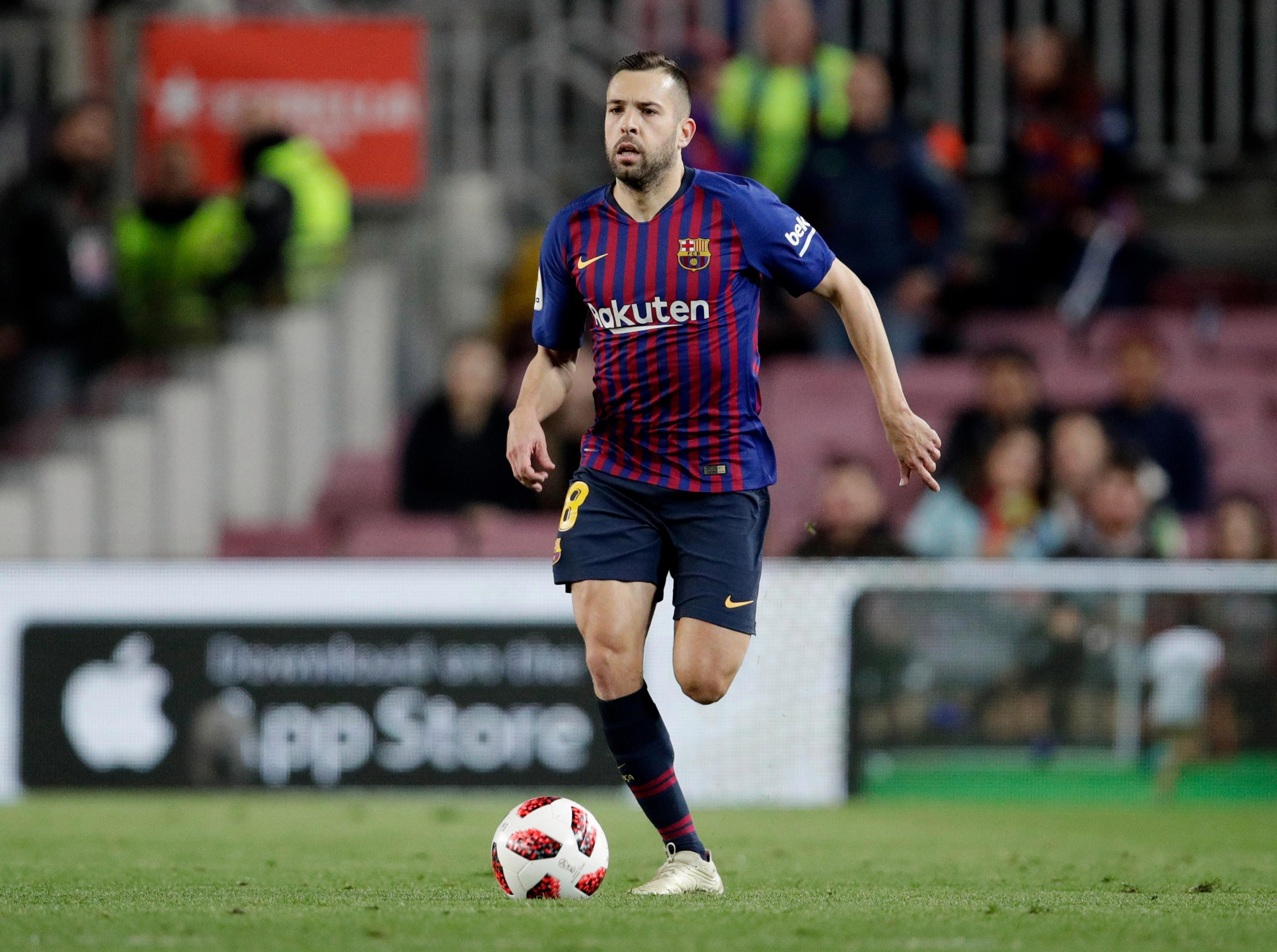 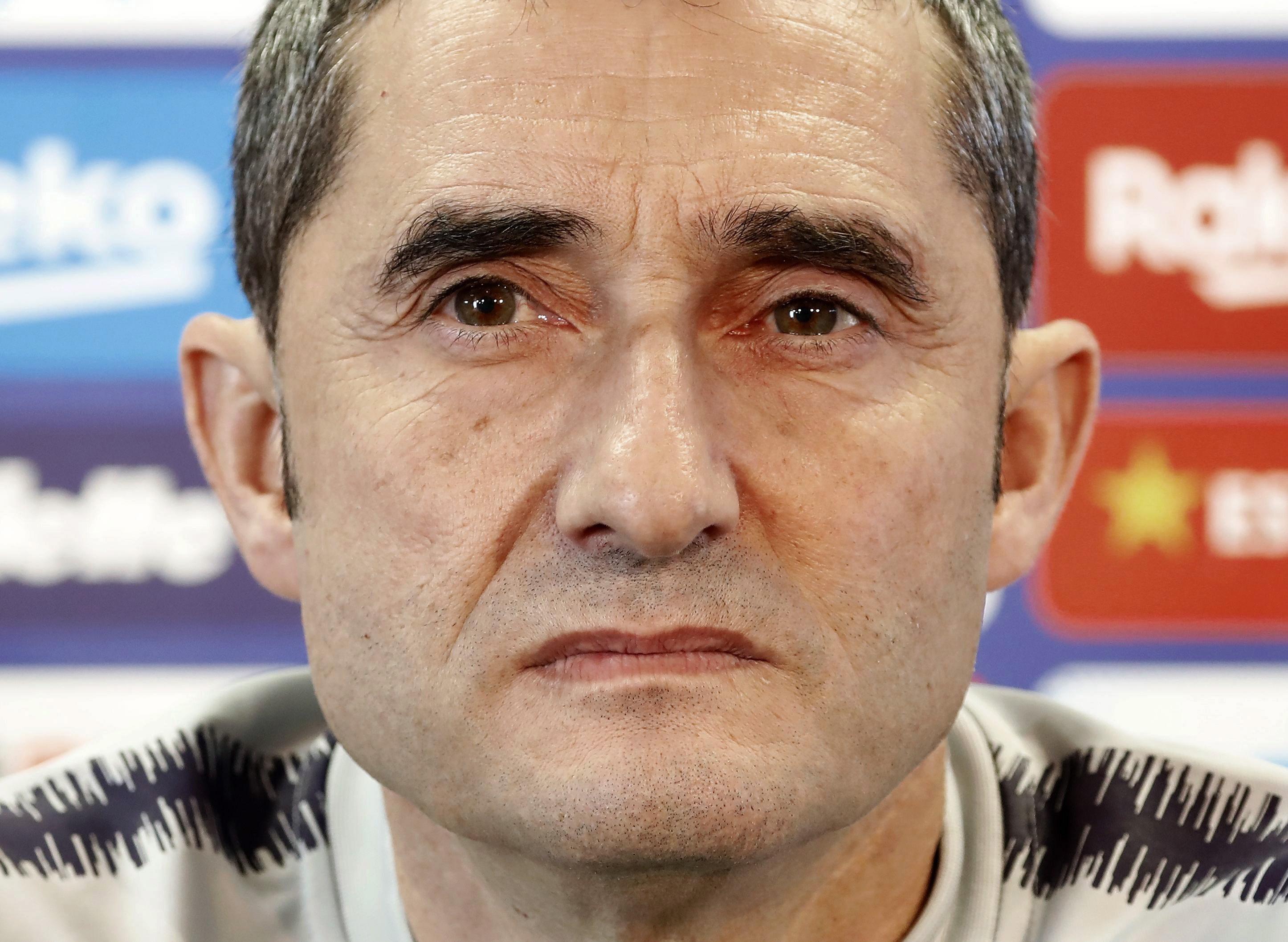 He told Spanish outlet Sport: “You never know in football, but I repeat that my intention is to stay here come what may.

“I have never seen myself outside of Barcelona, since I have been at Barca it's my dream (to stay).

“As the years have passed I have kept growing and I notice the affection from the fans even more.

“I have always seen myself in Barcelona and my dream is to retire here.”