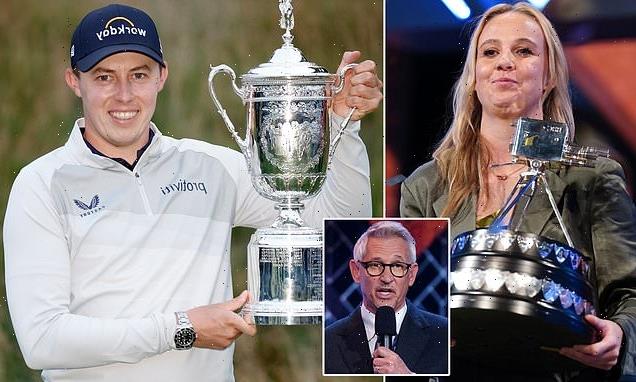 JONATHAN McEVOY: If only Matt Fitzpatrick had found himself a world beater in camel jumping or toe wrestling, he might have made the SPOTY shortlist. The show has lost its soul because the BBC is not to British sport what it once was

There was a big hole in the BBC’s ever-so-pleased-with-itself shindig in Salford on Wednesday night, and for once it wasn’t just the paucity of sport on show.

Gary Lineker agreed. He had hot-footed it over from Qatar to take up the principal presenting role, only to bemoan the glaring omission of golfer Matt Fitzpatrick, US Open champion, from the six-name shortlist, which was drawn, it should be noted, almost entirely from the dwindled portfolio of sports the Beeb still broadcasts.

Lineker posted two disbelieving emojis on Twitter to illustrate his criticism. Well, that’s gratitude to Auntie for his £1.35million a year! 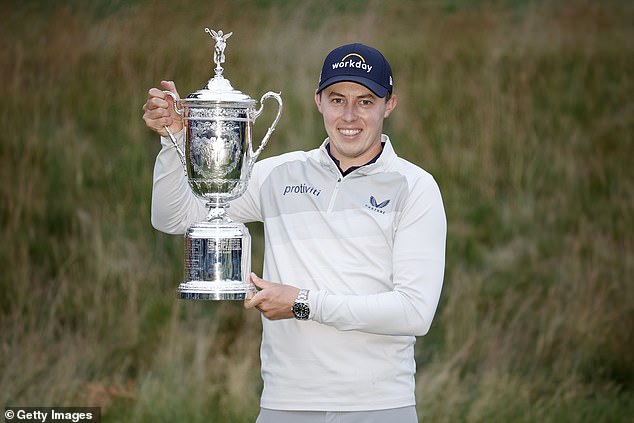 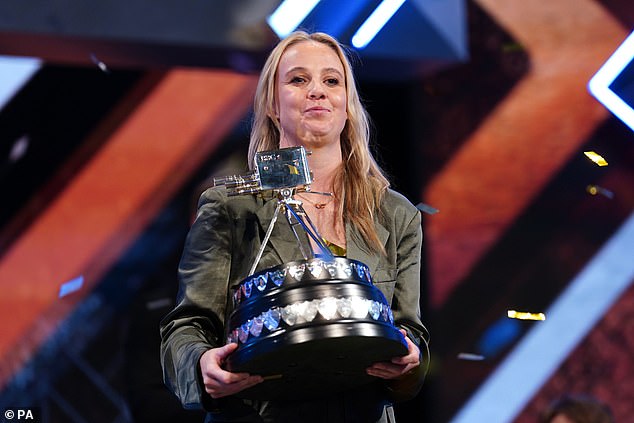 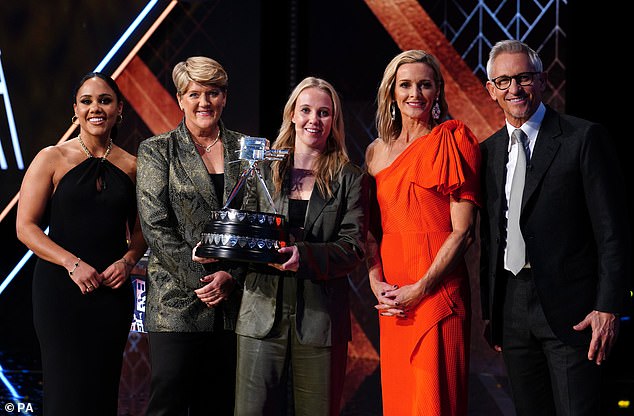 Fitzpatrick had been overlooked by myopic selectors, and the night could never take itself seriously again. A committee was responsible, of course, the deeds of the 28-year-old from Sheffield winning his first major at Brookline in barely credible drama with a 160-yard bunker shot on the 18th reverberating widely other than in the Beeb’s sandpit.

The BBC’s withdrawal from golf began with Peter Alliss bemoaning how the powers that be ducked out of the contract to broadcast the Open a year early. So Sky took over from Royal Troon in 2016, and it has been a long uphill putt ever since.

If only Fitzpatrick had found himself a world beater in, say, camel jumping or toe wrestling, he might have made it. 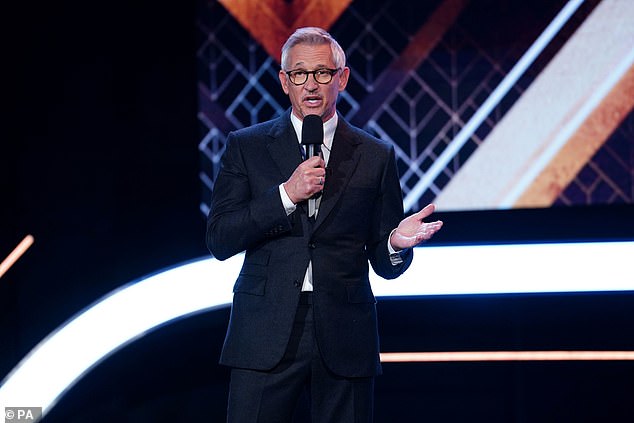 Why, incidentally, was the shortlist not extended from six to seven candidates, if need be, to accommodate Fitzpatrick?

There’s been a much longer roll call put to the public vote in previous years. Well, it would have broken the box-ticking that you suspect was at play. Three men, three women. Neat symmetry. Job done.

That is how it is when the Gauleiters of diversity take charge, as they long have at the BBC. 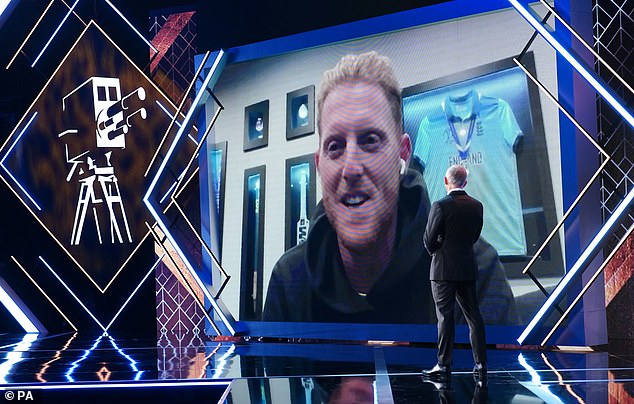 Everyone knows that England cricket star Ben Stokes (pictured) captains a team of blokes but the BBC insists on designating every team, manager or record as ‘men’s’ or ‘women’s’ 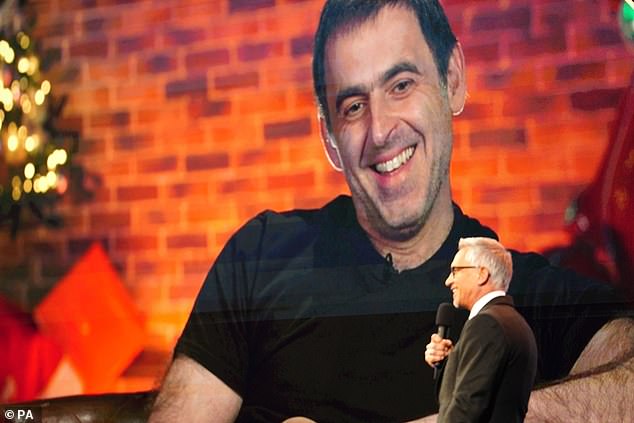 Heavens, for the last year or two they have insisted on designating every team, every manager and every record as men’s or women’s. Same on Wednesday night. It is occasionally required for clarity but is usually virtue-signalling. We know, for example, that Ben Stokes captains a team of blokes.

If there was no recovery from the Fitzpatrick sidelining even before the schmaltz began in Strictly fashion from the first voiceover, the next biggest complaint is how fleeting the review footage was.

It was as though the Beeb doesn’t trust viewers with too much sport. Which is about right when they have handed over so much of their old property. It’s advantage Sky these days, and perhaps it’s no more than the digital age dictates.

Ronnie O’Sullivan, on the shortlist and not unreasonably, seemed to have given up on the occasion – dressed down in Dubai and hardly playing the crowd from his holiday sofa. Stokes, the runner-up, also joined proceedings remotely.

Taking nothing away from the triumphant and clearly moved Lioness Beth Mead, European champion and Gold Boot star, but ‘SPOTY’ feels like a show that has lost its soul because the BBC is not to British sport what it once was.