JT, now Dean Smith's No2 at Aston Villa, took aim at his former Chelsea boss after pal Frank Lampard inspired a superb 2-0 win away to Spurs. 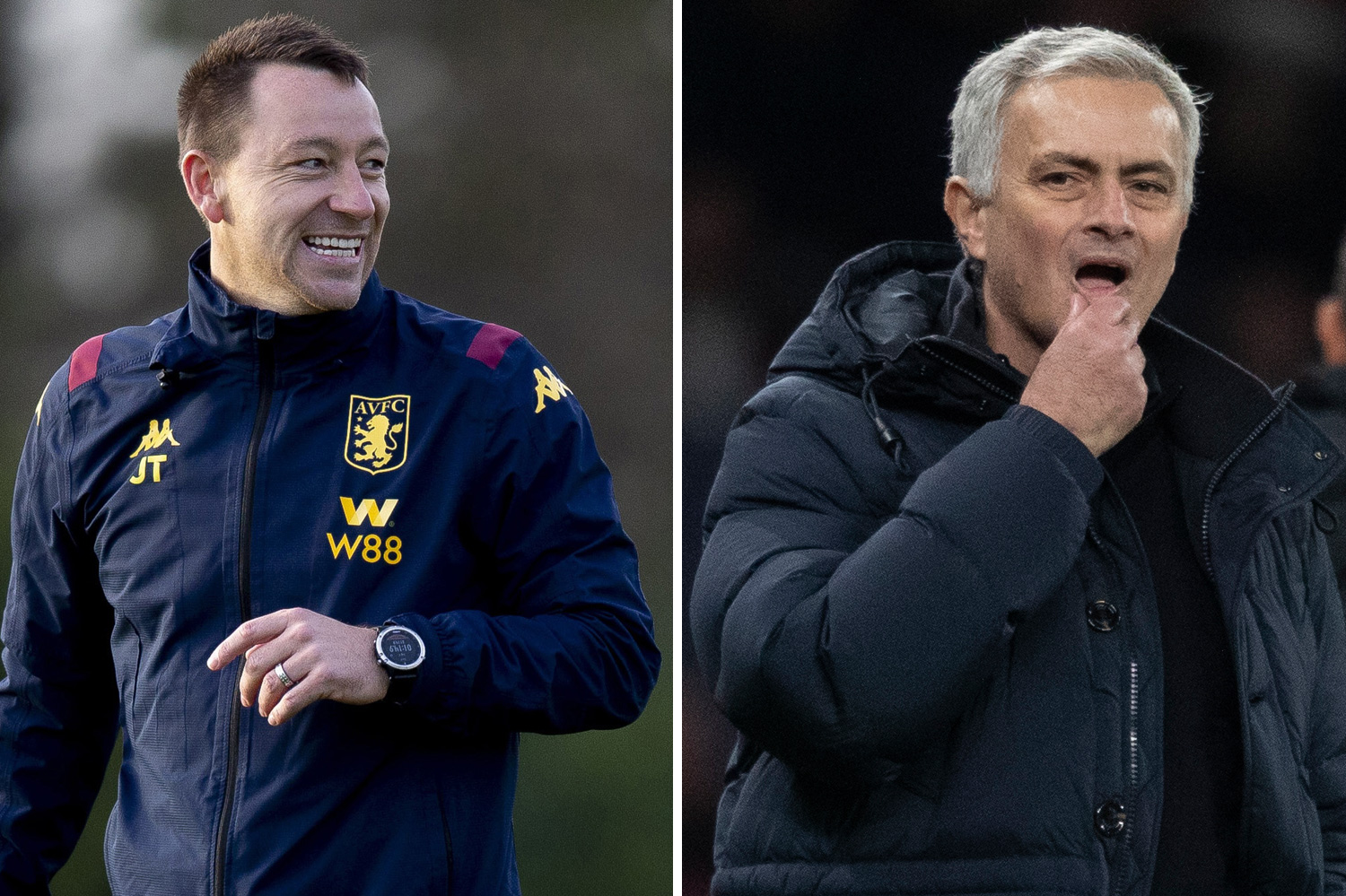 The former Blues skipper wrote, "3 point lane, some things never change" in reply to the club's celebratory post on Instagram.

Chelsea had shared a snap of Lampard roaring to the travelling fans with his fist in the air, captioned: "PURE PASSION!"

And Blues favourite Terry was quick to jump on the bandwagon and get one over their London rivals.

Willian, often criticised by Chelsea fans, was the hero at the Tottenham Hotspur Stadium with two first-half goals in the victory.

The Brazilian opened the scoring with a sensational strike, cutting in from the left and firing into the far corner.

The winger then converted from the spot after Paulo Gazzaniga's moment of madness as he clattered into Marcos Alonso in the penalty area on the stroke of half-time.

Referee Anthony Taylor initially gave a free-kick to Tottenham before VAR correctly overturned the call for the Argentine's "assault", as commentator Gary Neville called it.

However, the game in North London was marred by accusations of racism.

One fan has been arrested for alleged racial abuse, while an FA probe has been launched after Chelsea star Antonio Rudiger said he was targeted with monkey chants from the crowd.

The German defender slammed the idiotic Spurs fan, before asking, "when will this nonsense stop?".