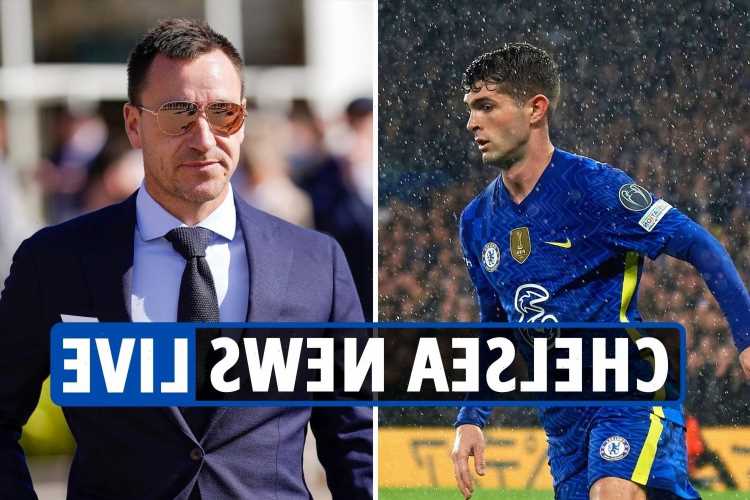 CHELSEA'S new owner is set to be revealed, after the deadline passed for potential bidders to put their offers on Roman Abramovich's table.

And three of the four consortiums who are in a bidding have placed offers of around £3 billion in cash and with no debt leveraged against the club.

The Ricketts-Griffin-Gilbert Group have pulled out, revealing they could not get on board with the "unusual dynamics around the sales process."

Stephen Pagliuca has announced NBA chairman Larry Tanenbaum as co-managing partner in his bid, with John Terry also part of the takeover attempt.