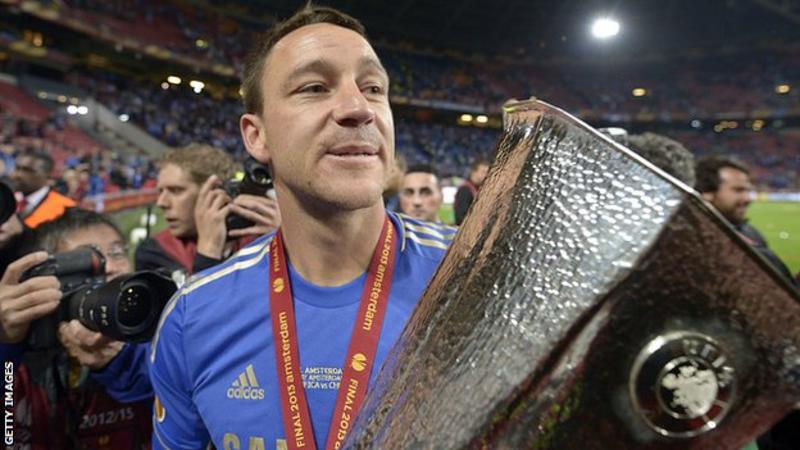 It was a night of joy for Aston Villa as they reached the Championship play-off final on Tuesday with a penalty shootout victory over local rivals West Brom, so why were some people left wanting more (Baggies fans and Villa haters aside) at the final whistle?

But the Villa assistant coach dashed fans’ expectations by failing to keep up the tradition he inadvertently began in 2012, continued in 2013 and even mocked last week, namely ‘doing a John Terry’ and going ‘full kit’ despite not actually playing in the game.

Devastating news. Social media was, understandably, up in arms.

On the bright side though, the full-kit no-show enabled everyone to make exactly the same joke…

And, to be fair to Terry, he DID make it on to the pitch in a team kit, albeit not THE kit. 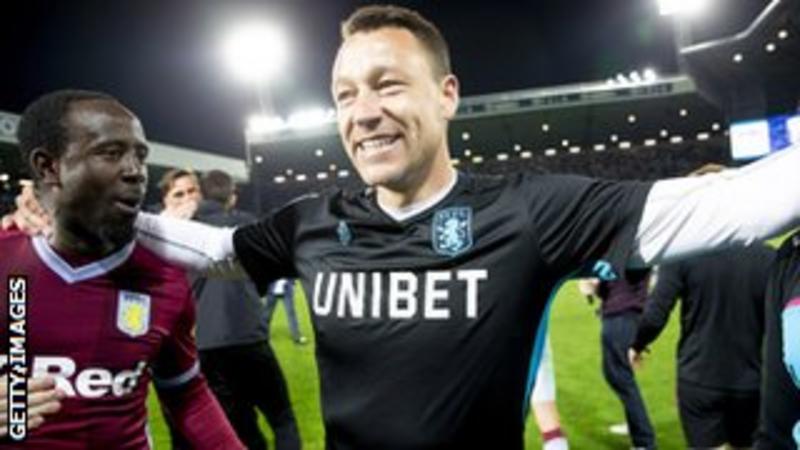 Of course, all is not lost.

But if Villa get promoted to the Premier League and Terry doesn’t go full-kit, have they really even won?

If the Villa kit man is reading this, you know what you need to do…