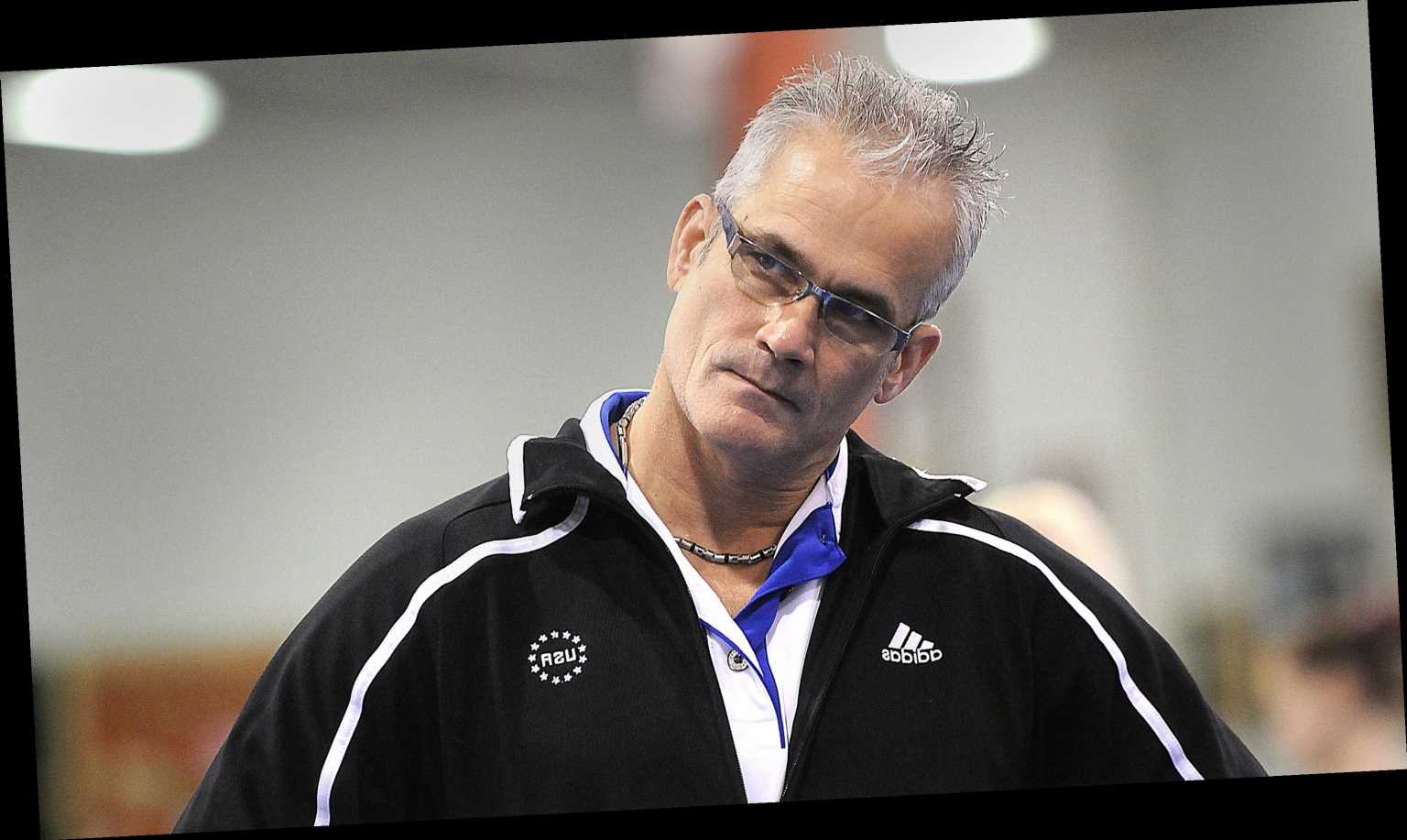 A statement is expected soon. Michigan State Police are investigating the death.

Earlier Thursday afternoon, an AG staffer confirmed that Geddert had not yet arrived for his scheduled arraignment.