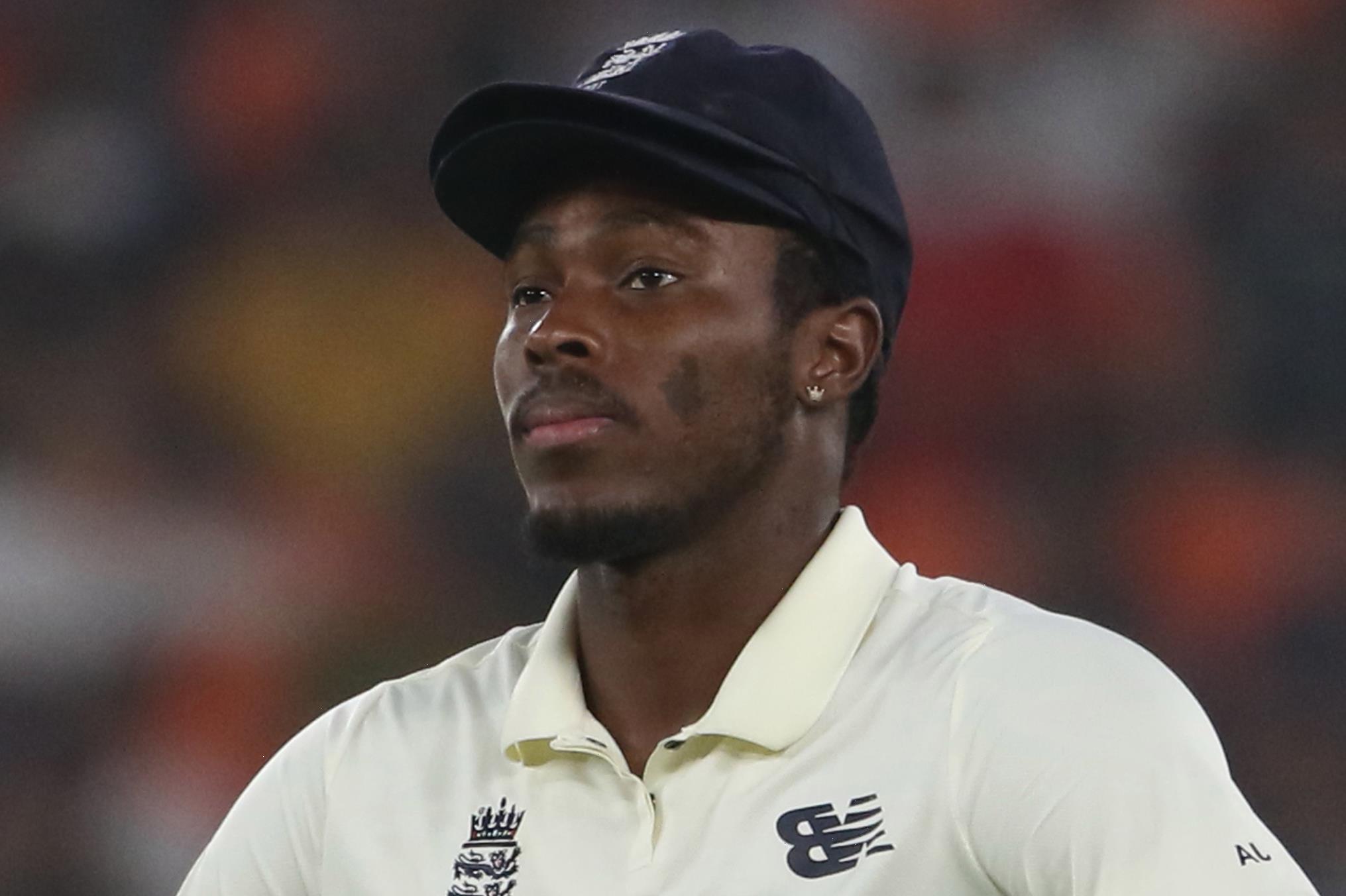 JOFRA ARCHER’S career is in ruins after he was ruled out for the rest of the year because of his chronic elbow problem.

The Sussex speedster, 26, will miss the current Test series against India, the Twenty20 World Cup and the Ashes. 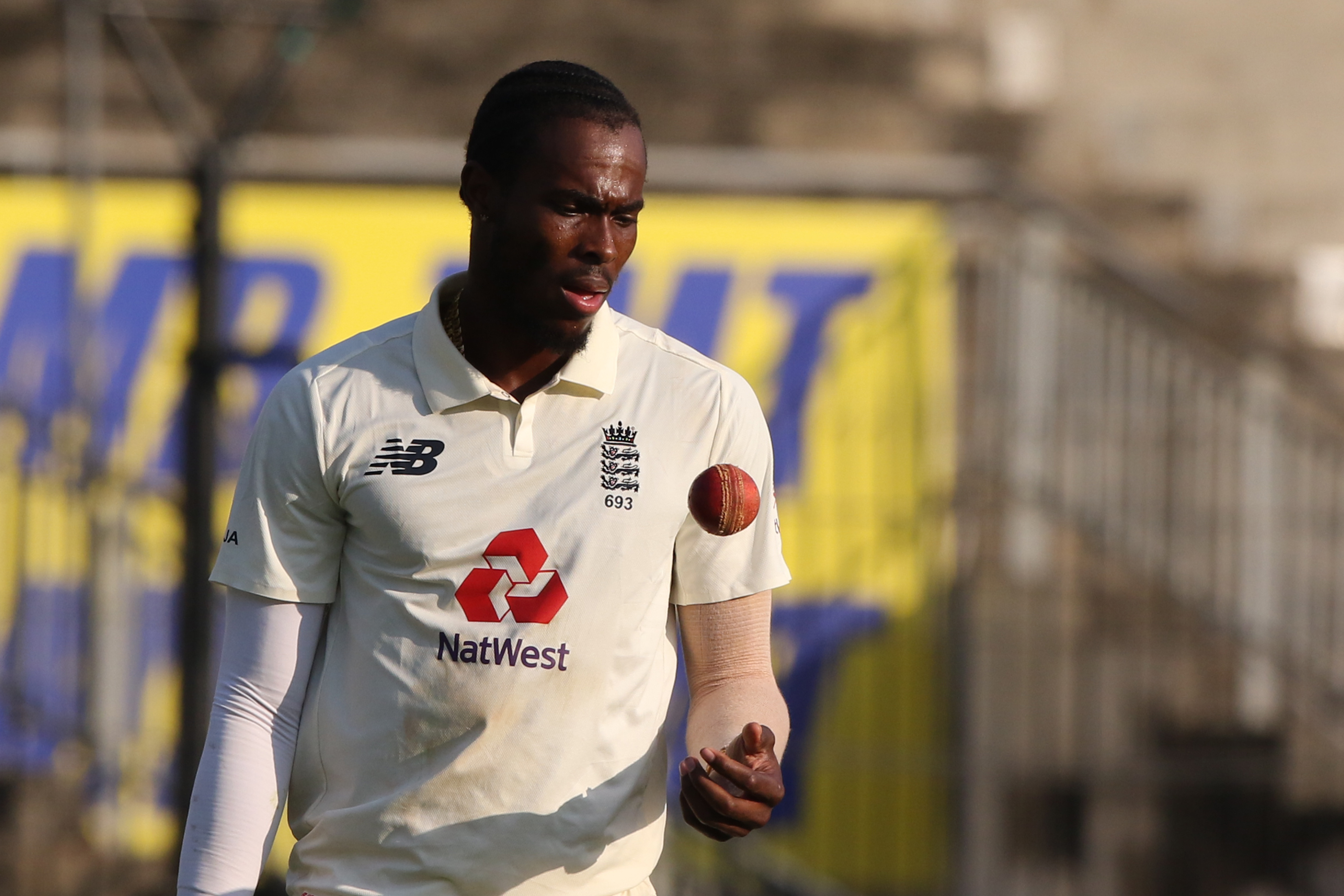 It is a shattering blow to Archer and reduces further England’s already slim chances of winning in Australia this winter.

A big part of England’s stated game plan is to hit the Aussies with extreme pain but, with Archer out for the rest of 2021 and Olly Stone not able to play again this season, that is not going to happen.

By the time the Ashes have finished, Archer will have missed 19 out of 25 Tests.

With England’s batting in disarray and talisman Ben Stokes unlikely to play again this summer, captain Joe Root must wonder what disaster awaits him next.

Archer underwent elbow surgery in May and attempted to return to play for Sussex last month – but was soon experiencing pain.

"The scans revealed he has suffered a recurrence of a stress fracture of his right elbow.

“In response to these findings, he has been ruled out for the rest of the year and will miss the current LV= Insurance Test series against India, the ICC men’s T20 World Cup 2021 and the Ashes series in Australia.

“The 26-year-old, who had an operation in May to remove a bone fragment from his elbow, returned to play last month.

“As part of his return-to-bowling programme, he became aware of increasing discomfort in his elbow during matches for Sussex in the Vitality Blast and a 50-over friendly against Oxfordshire.

“The operation is not related to the stress fracture that sidelined the player previously.

“He will now spend time on an extended break from cricket before returning for a medical review in early autumn.”