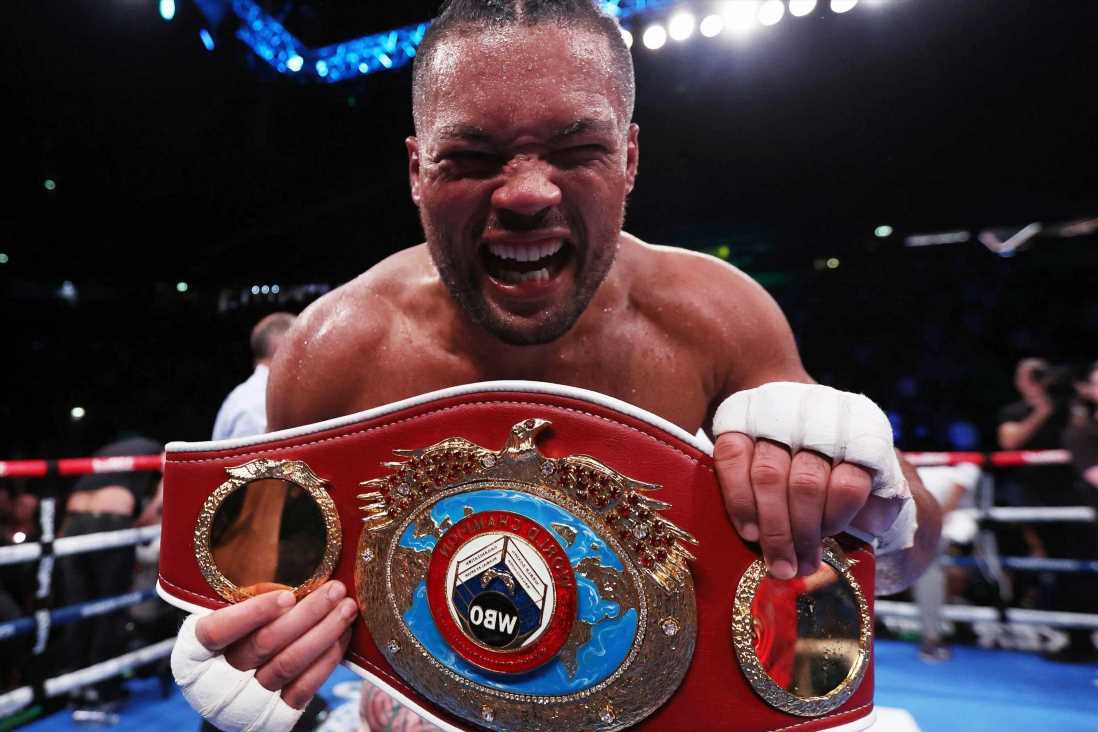 JOE JOYCE downed Joseph Parker by a stunning knockout in the 11th round of their heavyweight clash.

Both fighters landed heavy shots in a brutal main event in Manchester, before Joyce pulled away to finish in dominant style.

Joyce was winning on ALL three judges scorecards before the big finale to cap a sensational performance.