JOE HART is in line to be a shock replacement for Iker Casillas at Porto, reports claim.

The English keeper is seeking a move away from Burnley having fallen down the pecking order to Nick Pope and Tom Heaton. 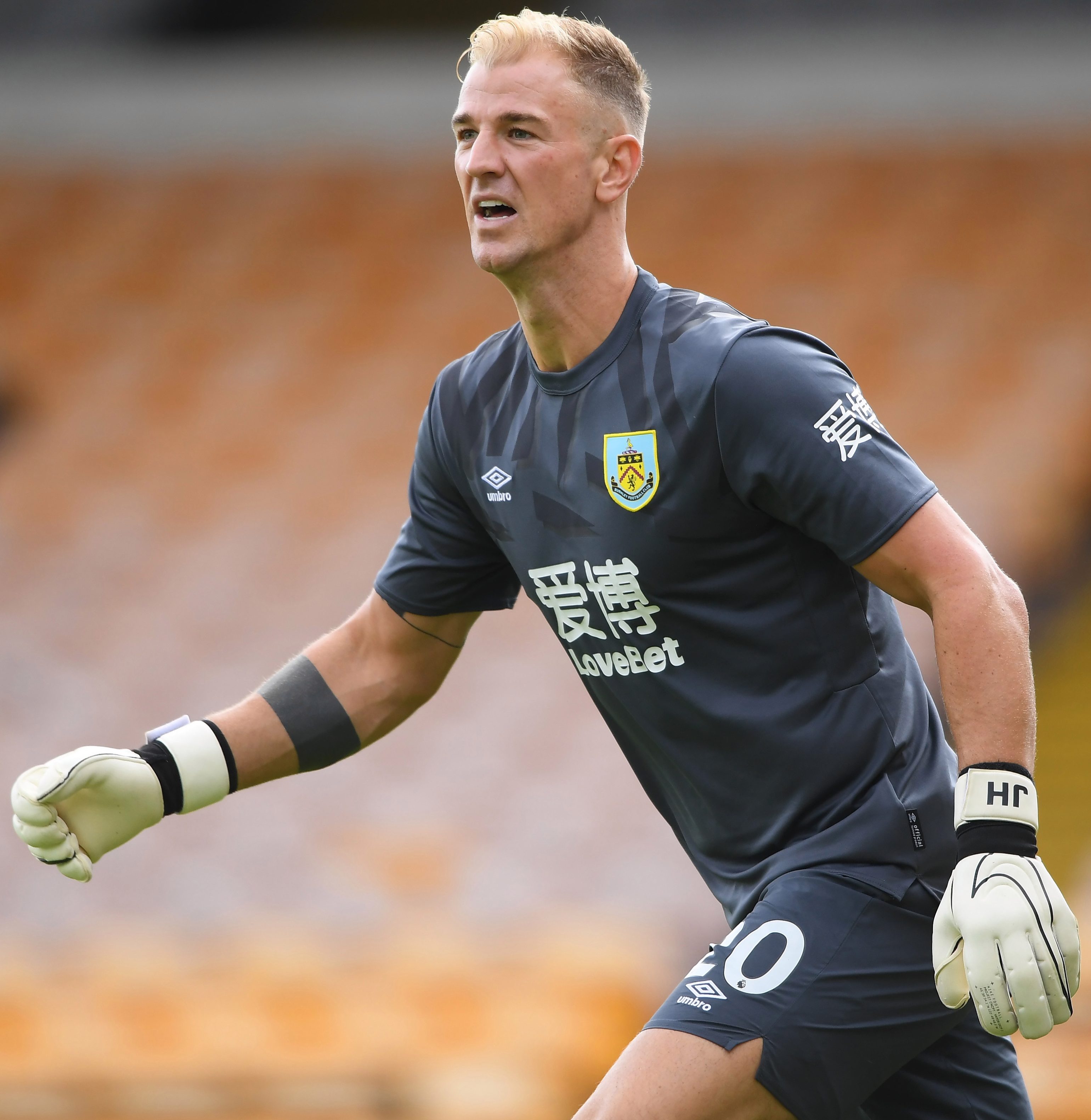 A host of English clubs were in for the 32-year-old, while French outfit Lille – who Joe Cole played for on loan in 2011 – also registered interest.

However, the Daily Star report Porto are interested in the former Manchester City stopper.

Sheffield United were understood to have targeted Hart, but after signing Manchester United keeper Dean Henderson on loan, the Premier League newbies ended their interest.

Aston Villa, Bournemouth, Stoke and Championship side Blackburn have all been linked with the former England No1.

Spanish legend Casillas reported for pre-season training at the start of July – two months after having a heart attack.

The former Real Madrid skipper suffered "an acute myocardial infarction" during training in May and spent five days in hospital after having the heart attack before he was discharged.

Despite reports the 38-year-old had retired – Casillas is yet to formally make a decision, despite being handed a coaching role at Porto.

The veteran Spaniard won the league in Portugal in 2018, three years after leaving Real, ending his iconic 15 years in Madrid as a youth and professional player. 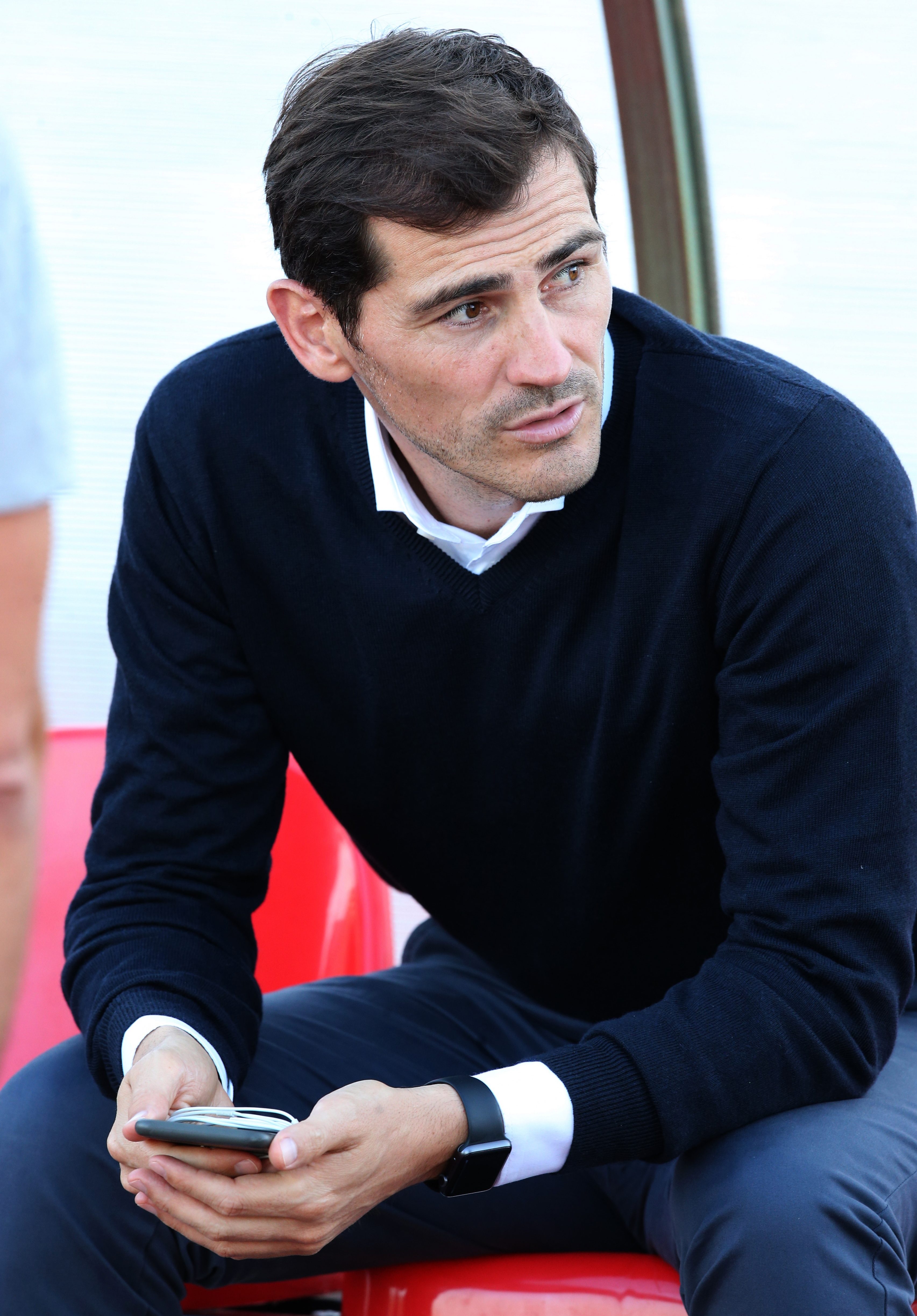