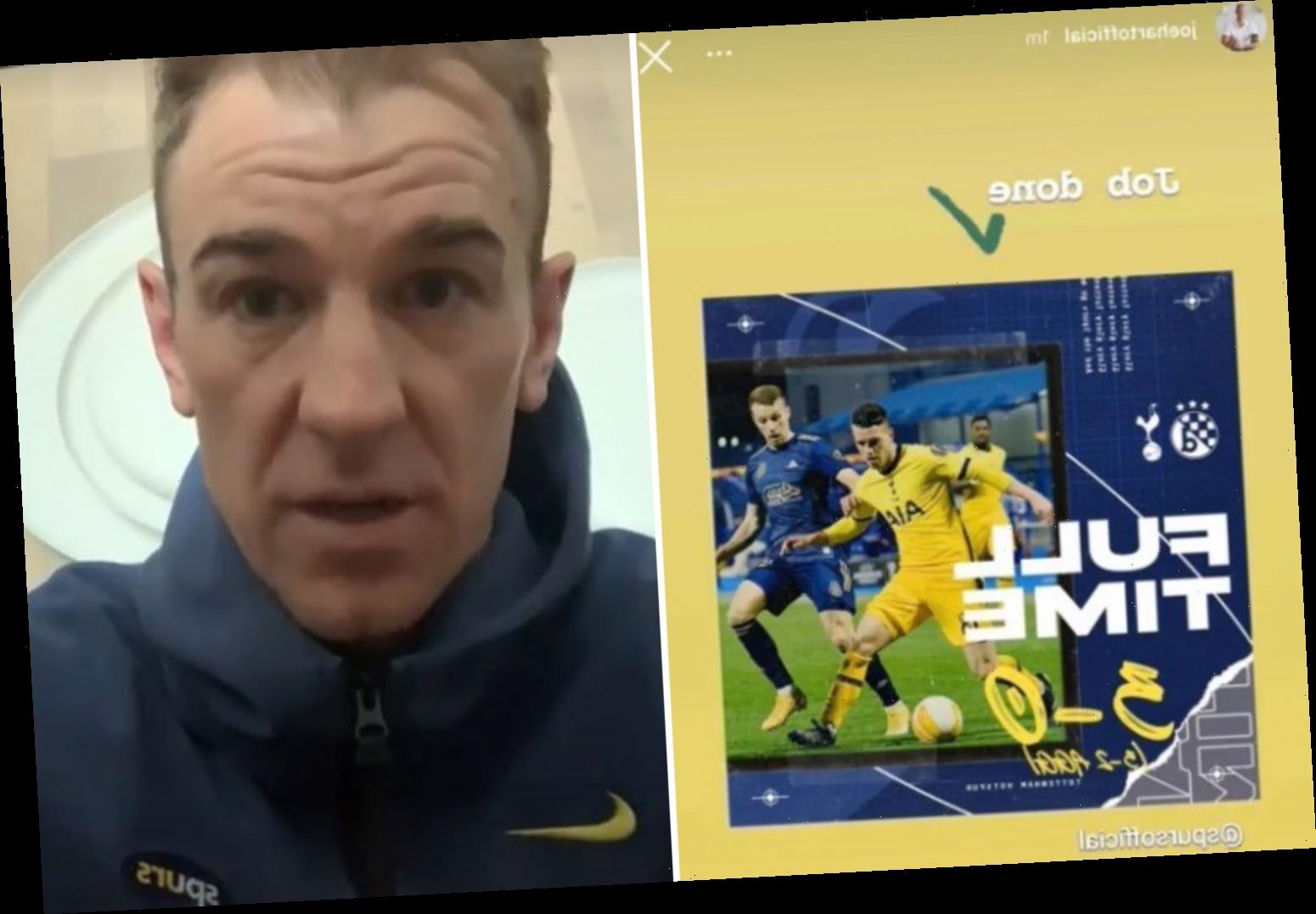 The Lilywhites were dumped out in stunning fashion as Dinamo Zagreb came from two goals down to win the last 16 tie 3-2 thanks to a hat-trick from Mislav Orsic. 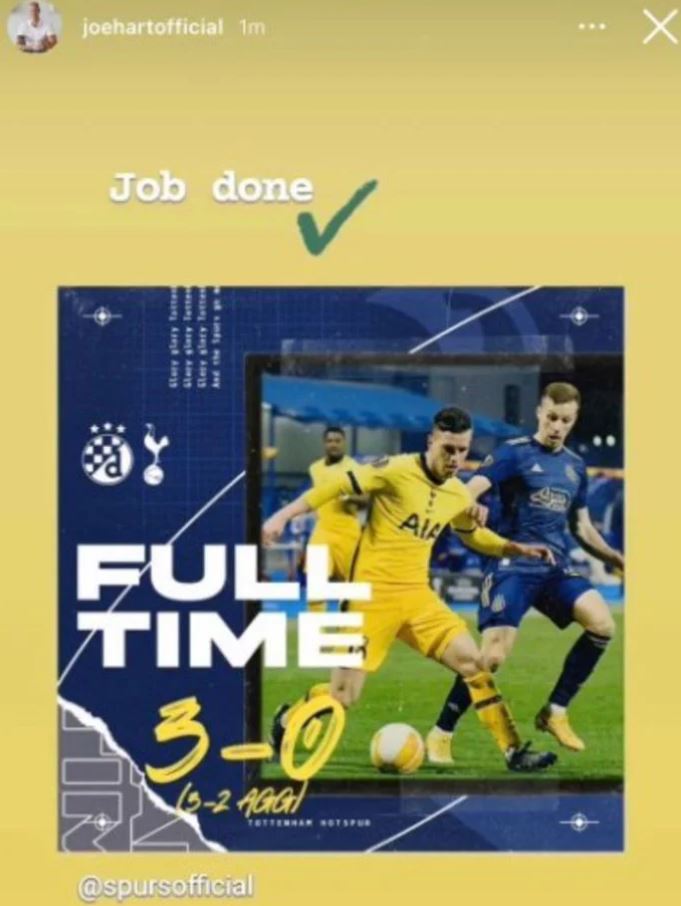 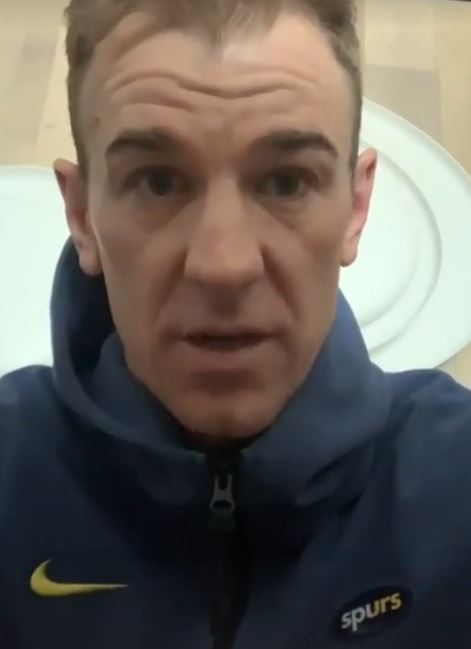 And Hart, who played no part in the game, was left with egg on his face after the match when his Instagram posted 'job done' despite the defeat.

Rectifying his team's mistake on Friday morning, Hart said: "I feel like I need to come on and make an apology on behalf of my social media team, I've literally just woke up.

"Someone thought that we'd won 3-0 last night. As sloppy as it sounds it's the truth.

"They posted 'job done'. That's unacceptable. I'm sure that's annoyed a lot of people and I'm sorry it's come to that but it's obviously not come from me.

"I've got nothing but love for the club and support for the team and I'm just as down as the boys are.

"So apologies, unfortunately stuff like this happens, but just know it didn't come from any other place other than a typo. Have a great day."

Spurs crashed out in embarrassing fashion on Thursday night as their hopes of ending a 13-year wait for a trophy suffered a major setback.

They are also in serious danger of missing out on Champions League qualification for next season as winning the Europa League has now gone and they are six points off the top four.

Club captain Hugo Lloris pulled no punches in his post-match interview as he described the team's performance as 'a disgrace'.

And Jose Mourinho – who is now favourite to become the next Premier League manager to be sacked – was also left dumbfounded by his side's display.

He said: "Football is not just about having players that think they have more quality than others.

"The basics of football goes beyond that. It’s attitude and they beat us on that.

“Before the game I told my players of a bad attitude and it happened.

“I believed the players only realised the game was in risk when they scored the second goal.

“I feel sorry for my team – I belong to that team – did not bring the basics of football but the basics of life, which is to respect our jobs and to give everything.”