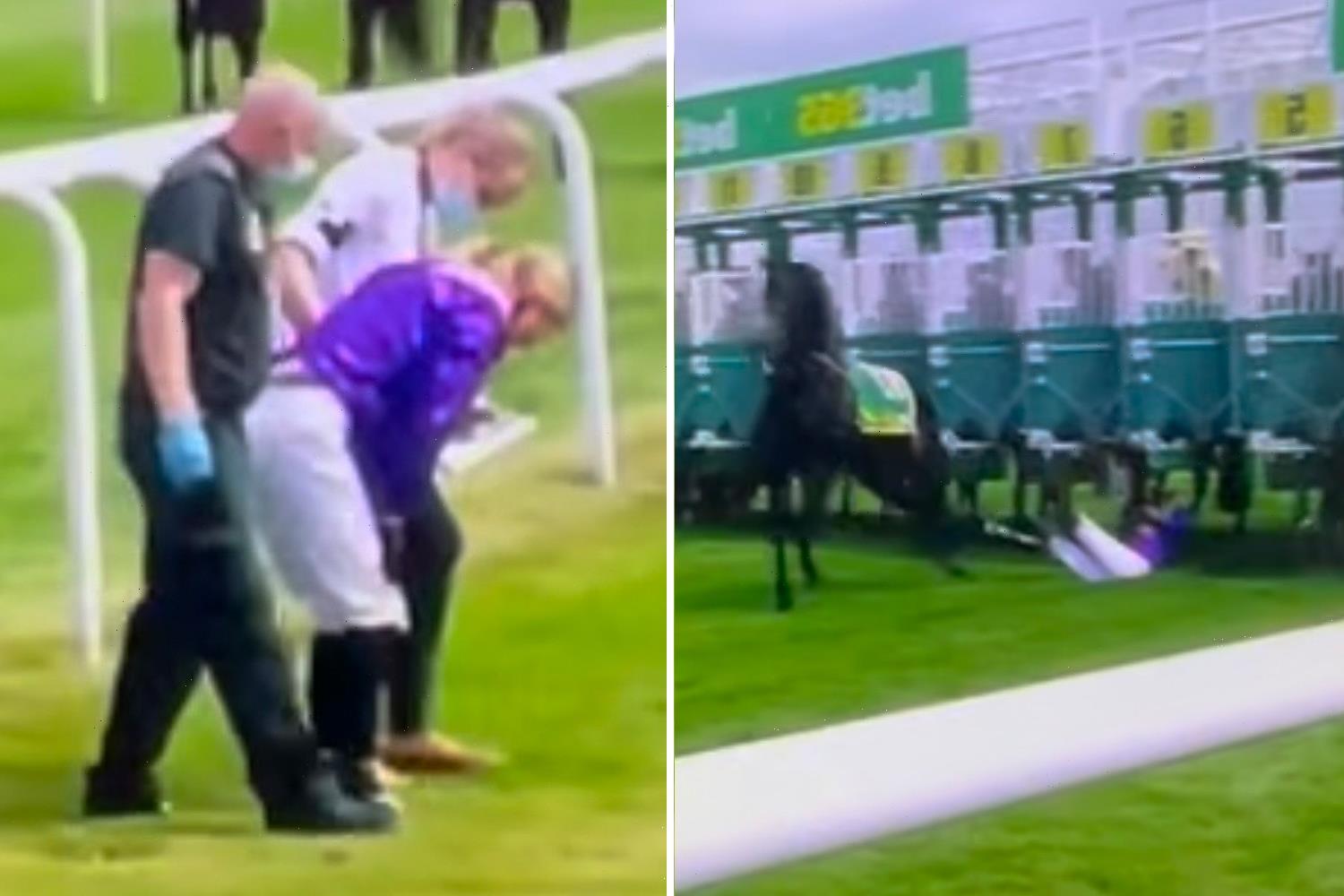 JOCKEY Saffie Osborne is receiving medical treatment after being dragged under the stalls by a horse in a terrifying incident at Newmarket.

Osborne was on Peerless when the horse reared badly in the stalls before the 3pm race live on ITV3. 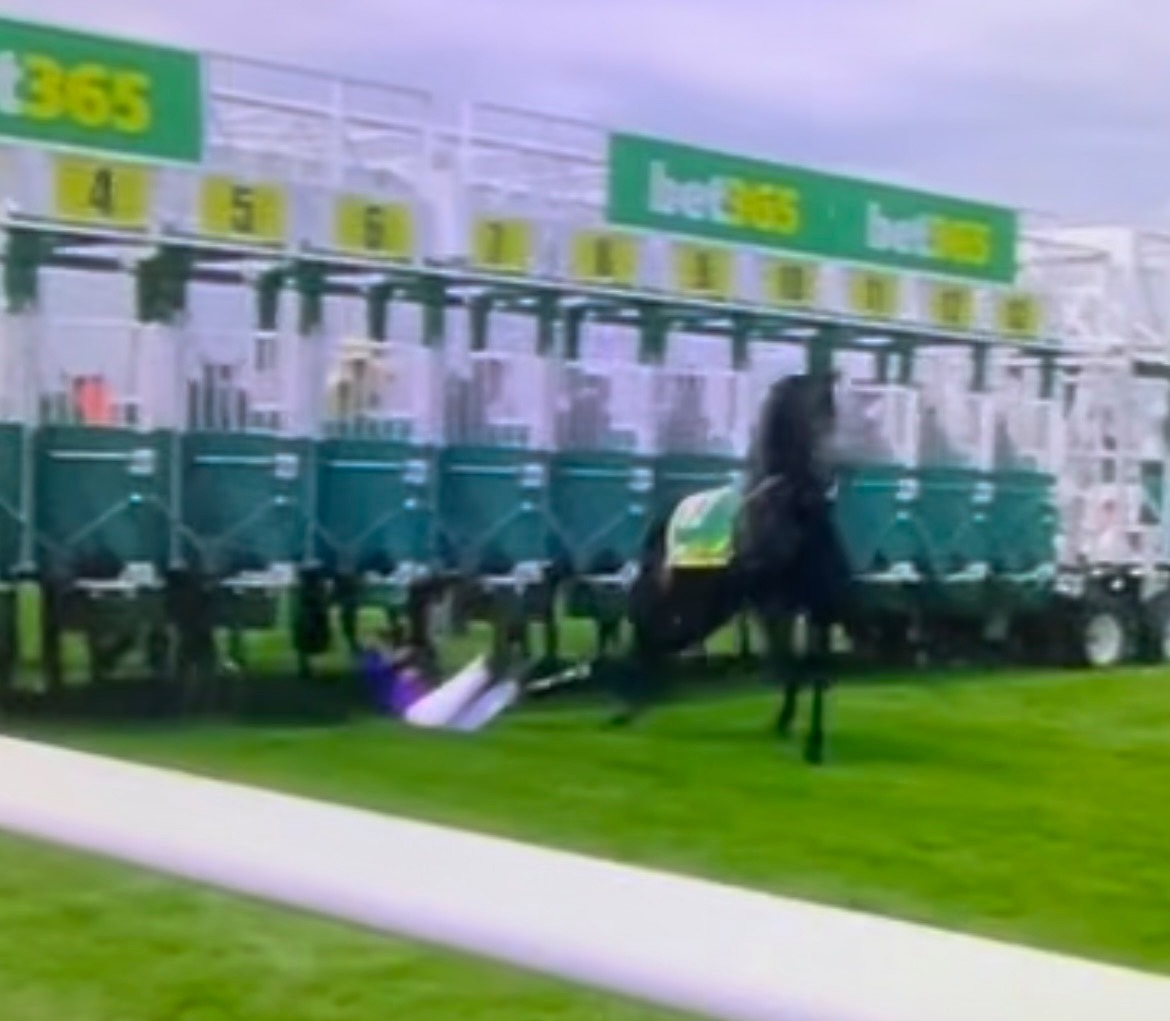 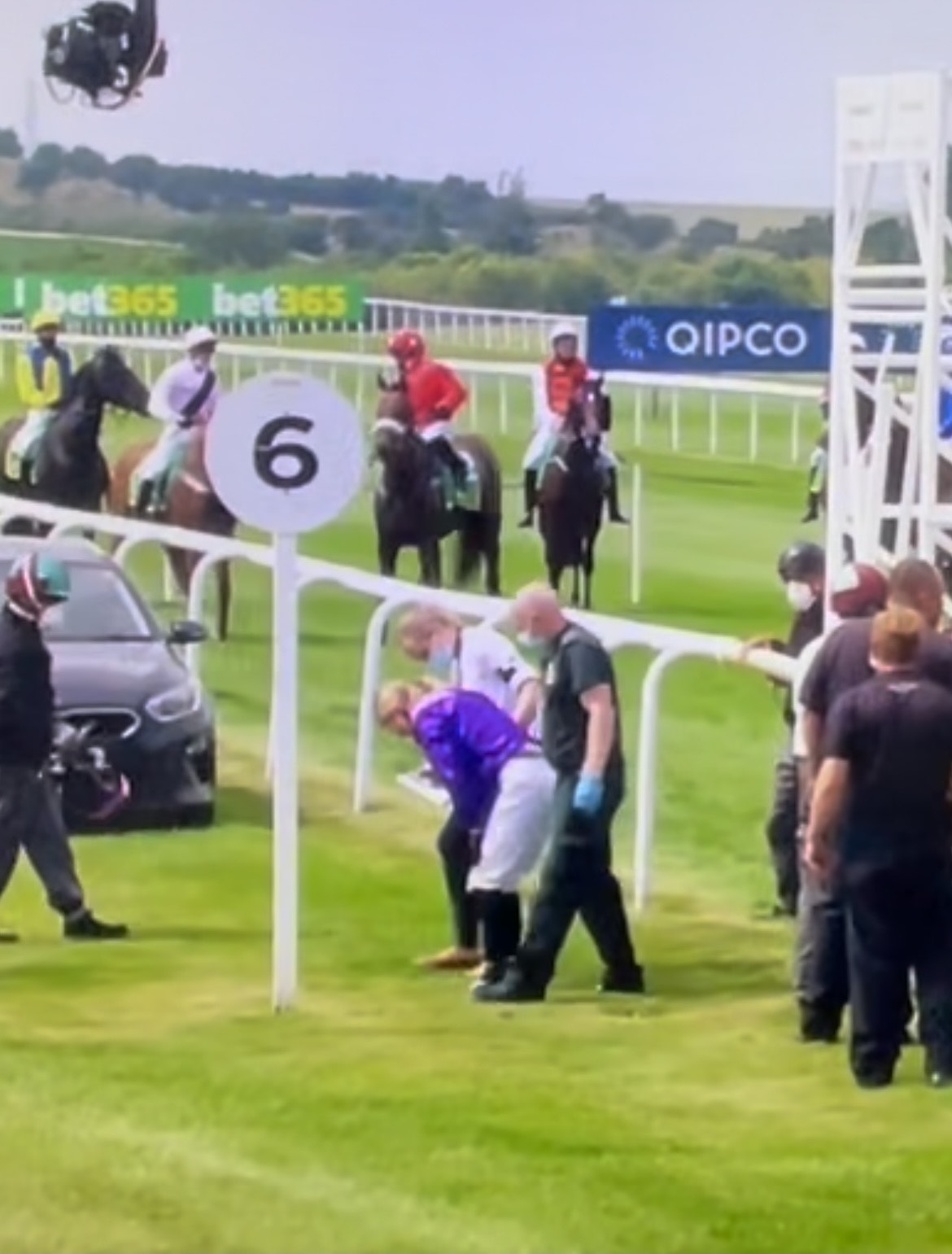 She was then dragged under the starting gate and dumped onto the turf as the horse bounded off into the distance.

Presenter Ed Chamberlin confirmed she had not suffered any broken bones but was to be taken to hospital for checks.

Footage showed Osborne on her feet but limping away to the on-course ambulance.

Chamberlin said the scare was a 'jockey's nightmare'.

Viewers hoped the best for Osborne – with the incident coming just days after vile rape and death threats sent to her were revealed by her father Jamie.

One punter watching the action said: "Chaos in the 3pm at Newmarket, Peerless reared up and threw off his jockey, Saffie Osborne, and then escaped from the starting gates.

Another commented: "Oh Lord. I hope Saffie Osborne is OK. That looked bad. 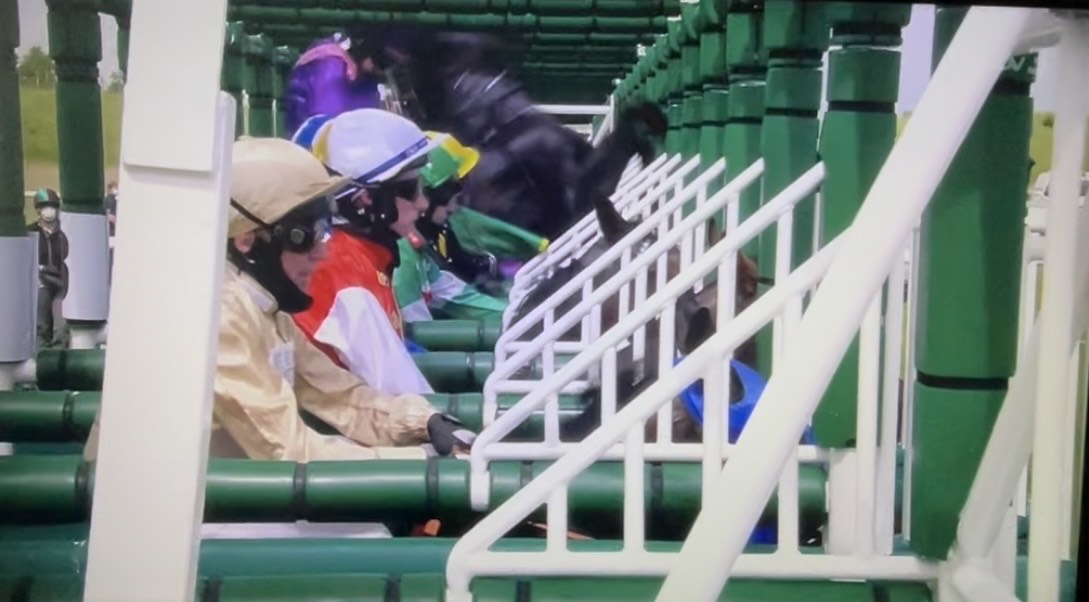 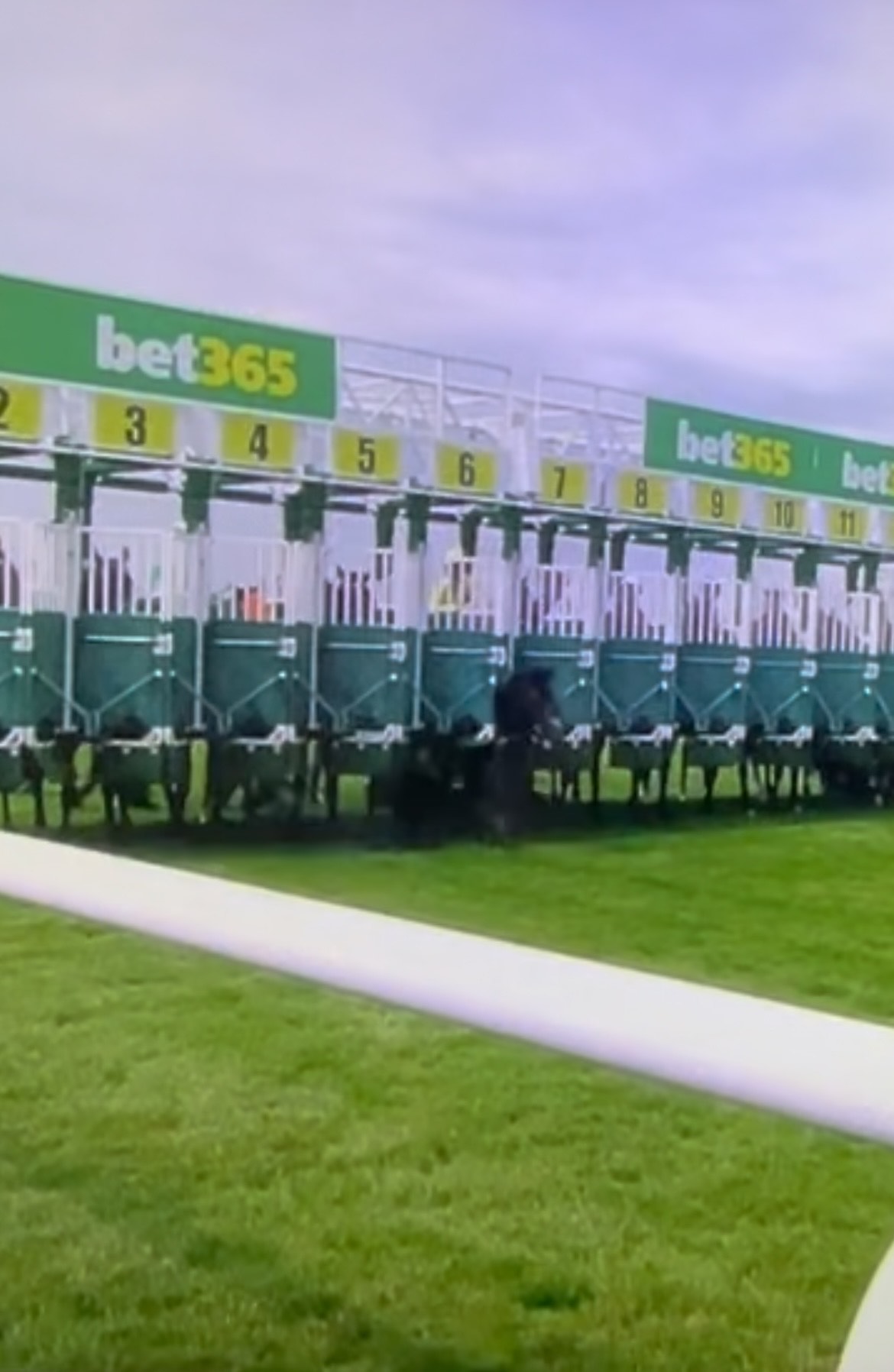 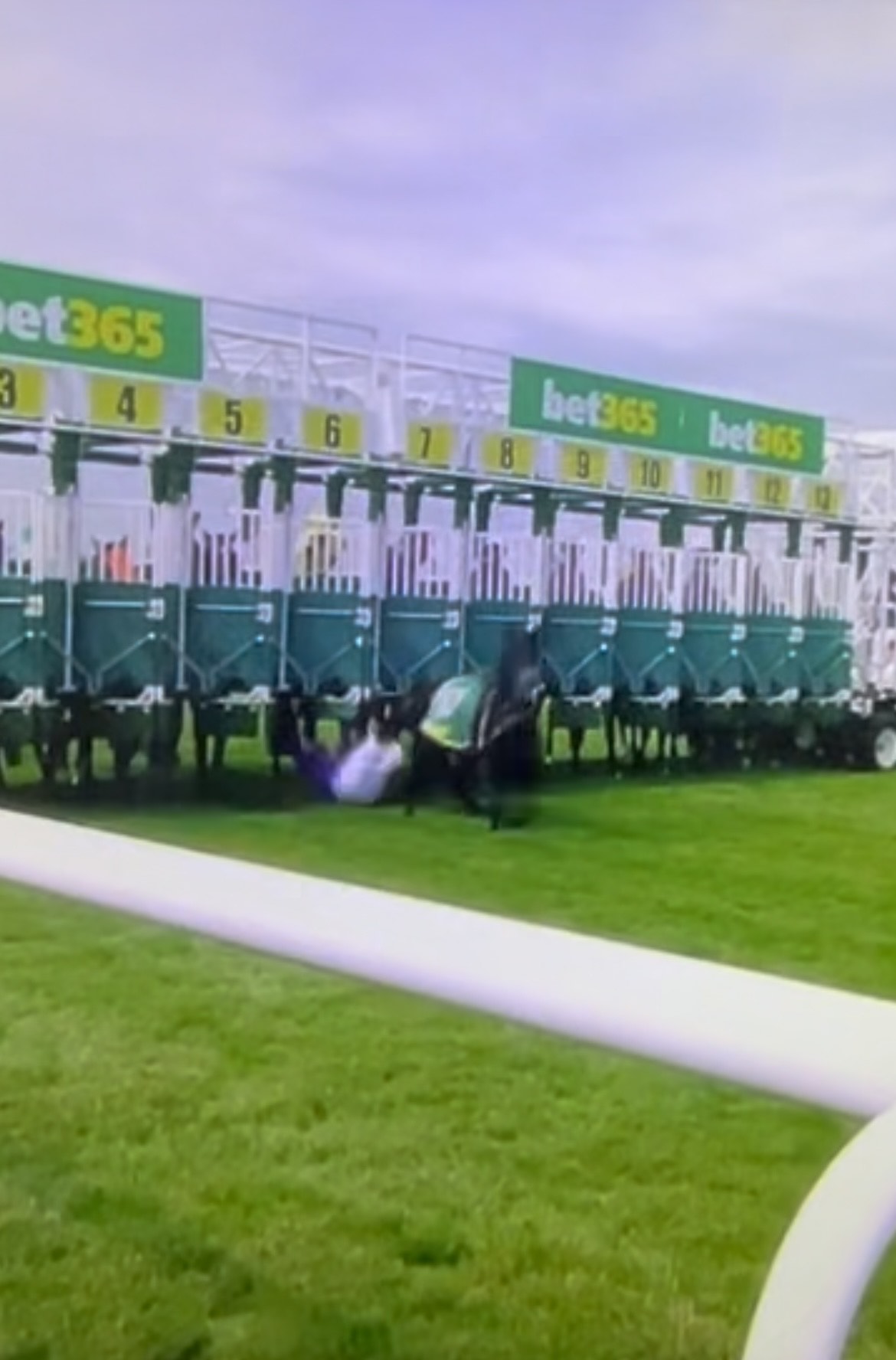 "Peerless bolts from under the stalls. Shots of Saffie crouched over, but walking away for treatment."

Osborne suffered a broken arm and ribs in an awful Windsor fall last October before returning in red-hot form this season.

Fortunately she appears to have escaped without any fractures this time and fingers crossed she will be back on track soon.

Pundit Jason Weaver, describing the incident, said on ITV: "This horse, when they rear up and drop down, it's literally like someone dropping 300 to 400kg in your hand and you're trying to keep it up. 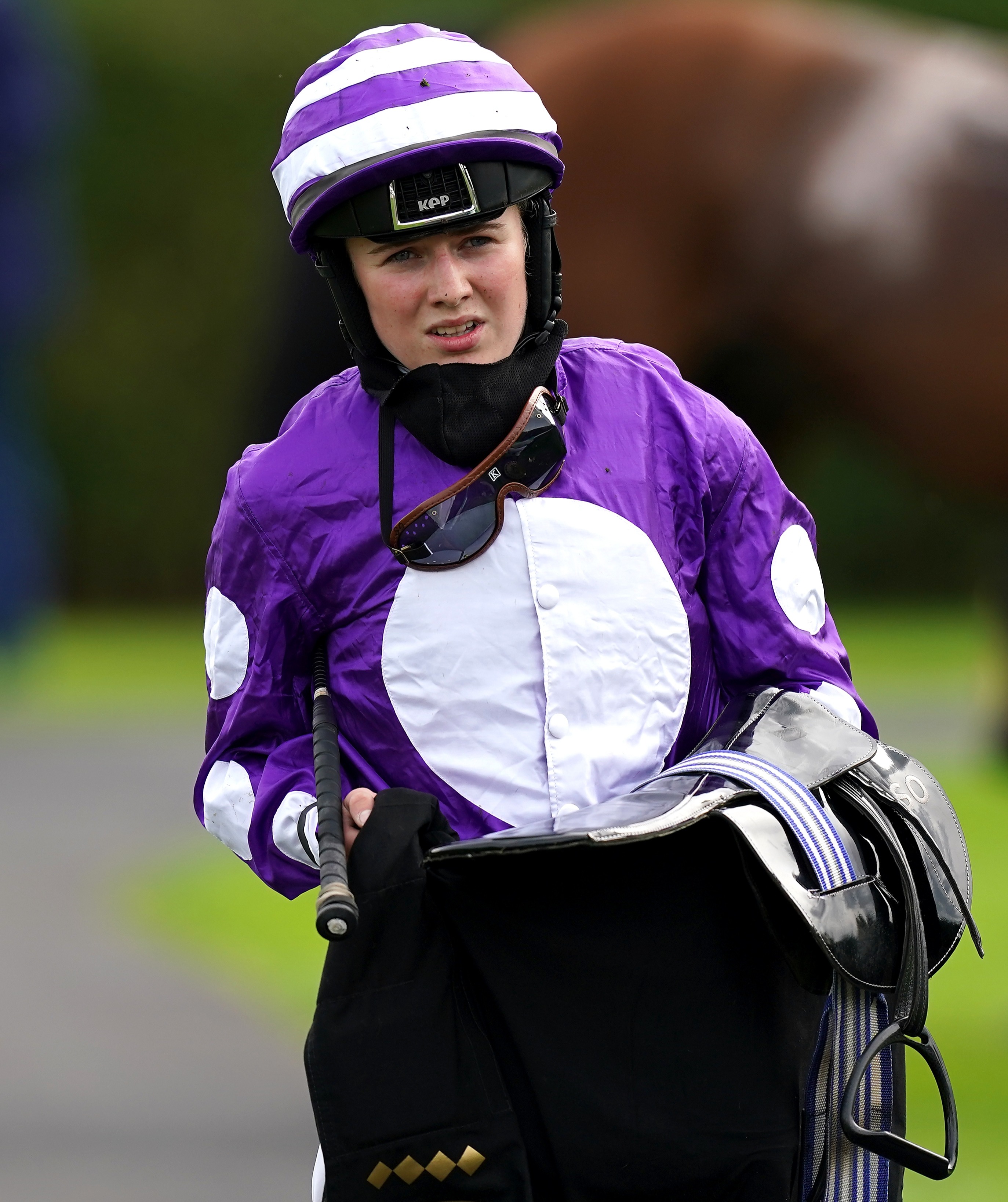 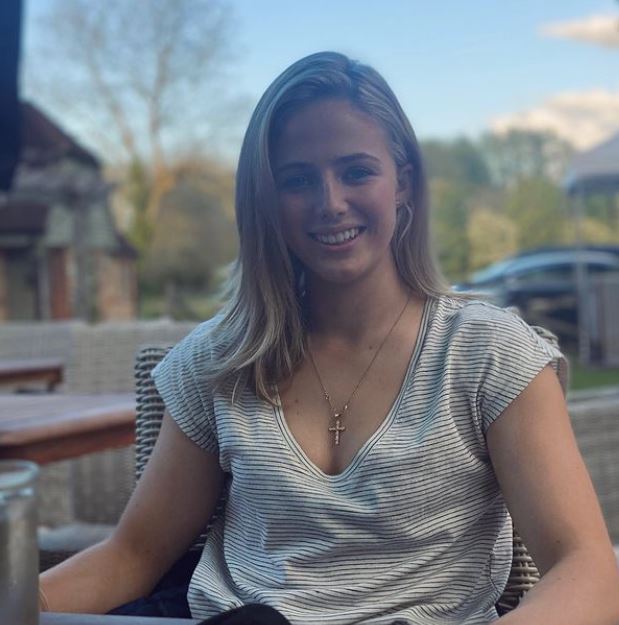 Peerless was eventually caught – but not before more drama as it slipped and slid under the running rail.

The race was delayed by eight minutes due to the scare at the start.

Black Rod was the 11-1 winner of the six furlong contest, jockey Silvestre De Sousa scooping connections £38,655 after beating 12-1 Apollo One by a neck.

But everyone's thoughts were with Osborne – and wishing her a speedy recovery.