An update on the amateur jockey said he is 'under sedation' in Bristol Southmead Hospital. 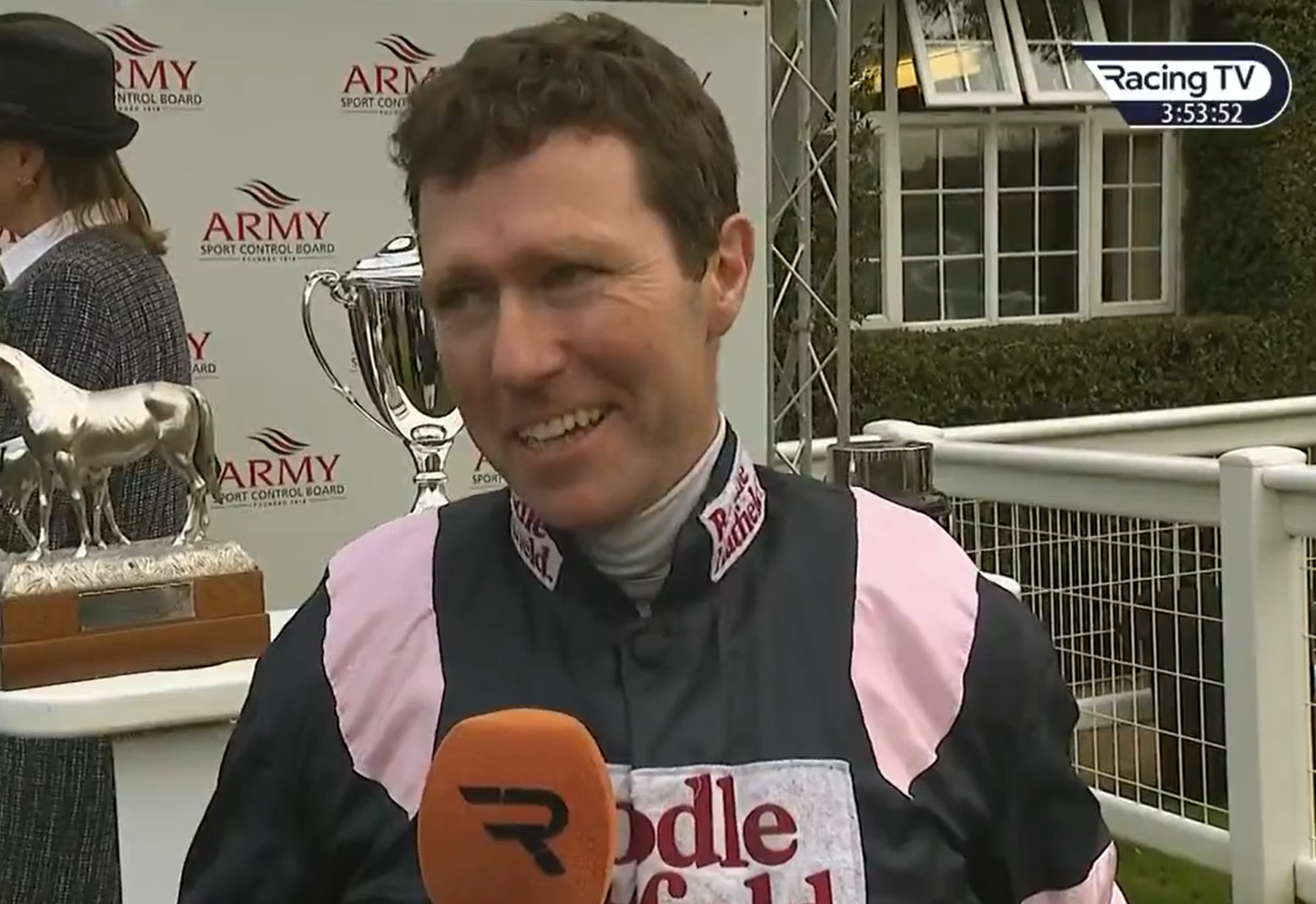 O'Shea unseated from Paudie at the second fence in the New John Dufosee Novices' Hunters' Chase on Sunday.

He was airlifted to hospital with the rest of the meeting cancelled.

"He is currently under sedation in Intensive Care and there will be another update when he has been assessed and treated further and more information is available.

"His wife Kate and family are grateful for the care he has received so far."

O'Shea, 40, served with 29 Commando Regiment Royal Artillery for much of his time as a regular and now lives in Cornwall. 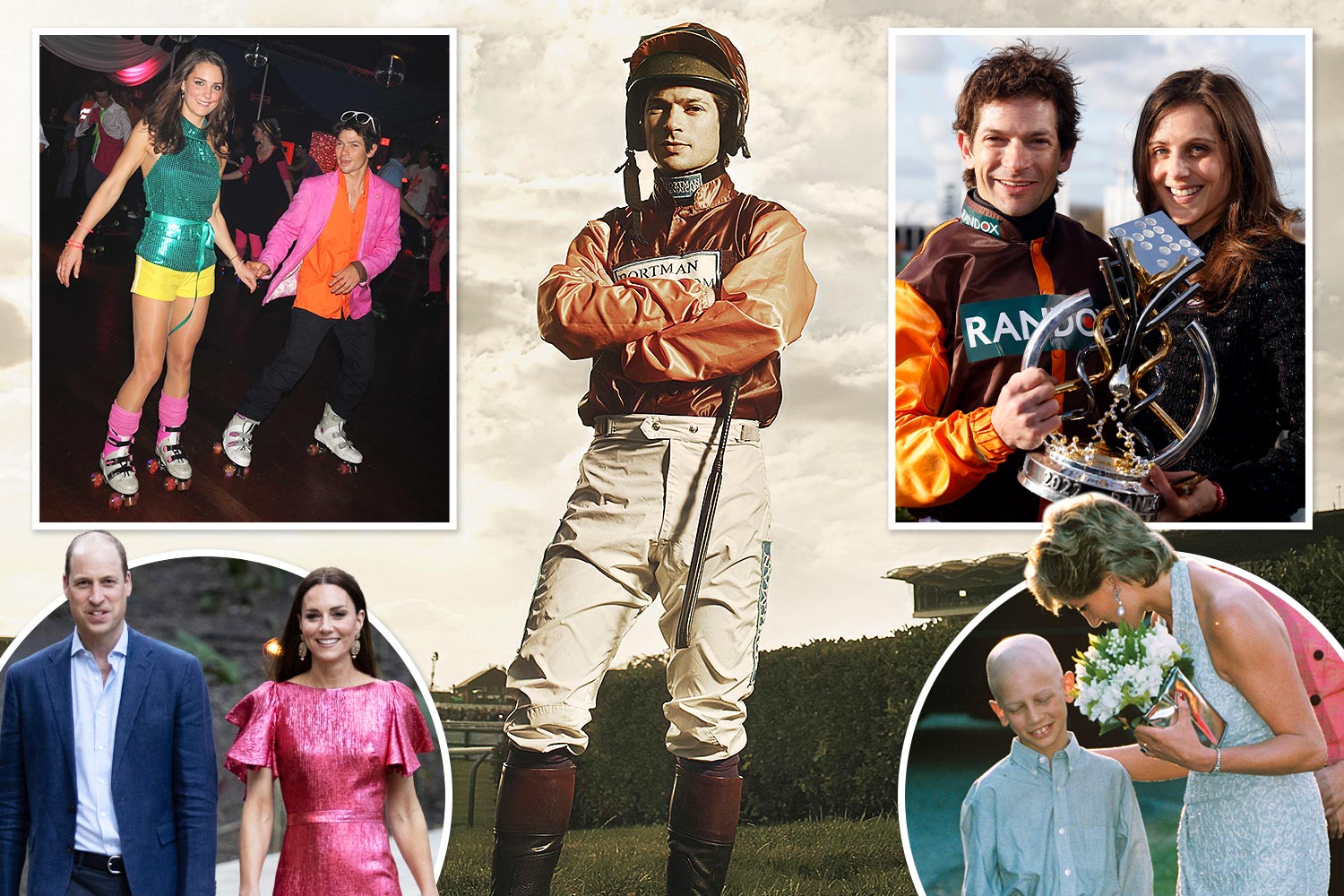 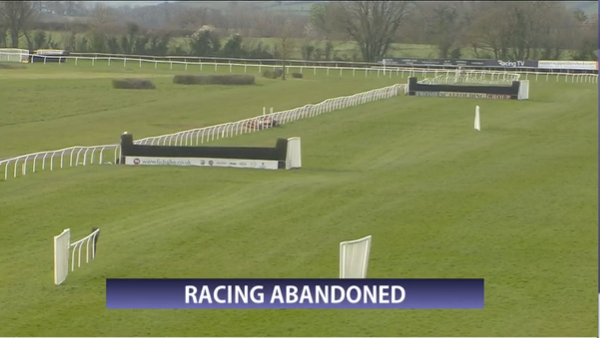 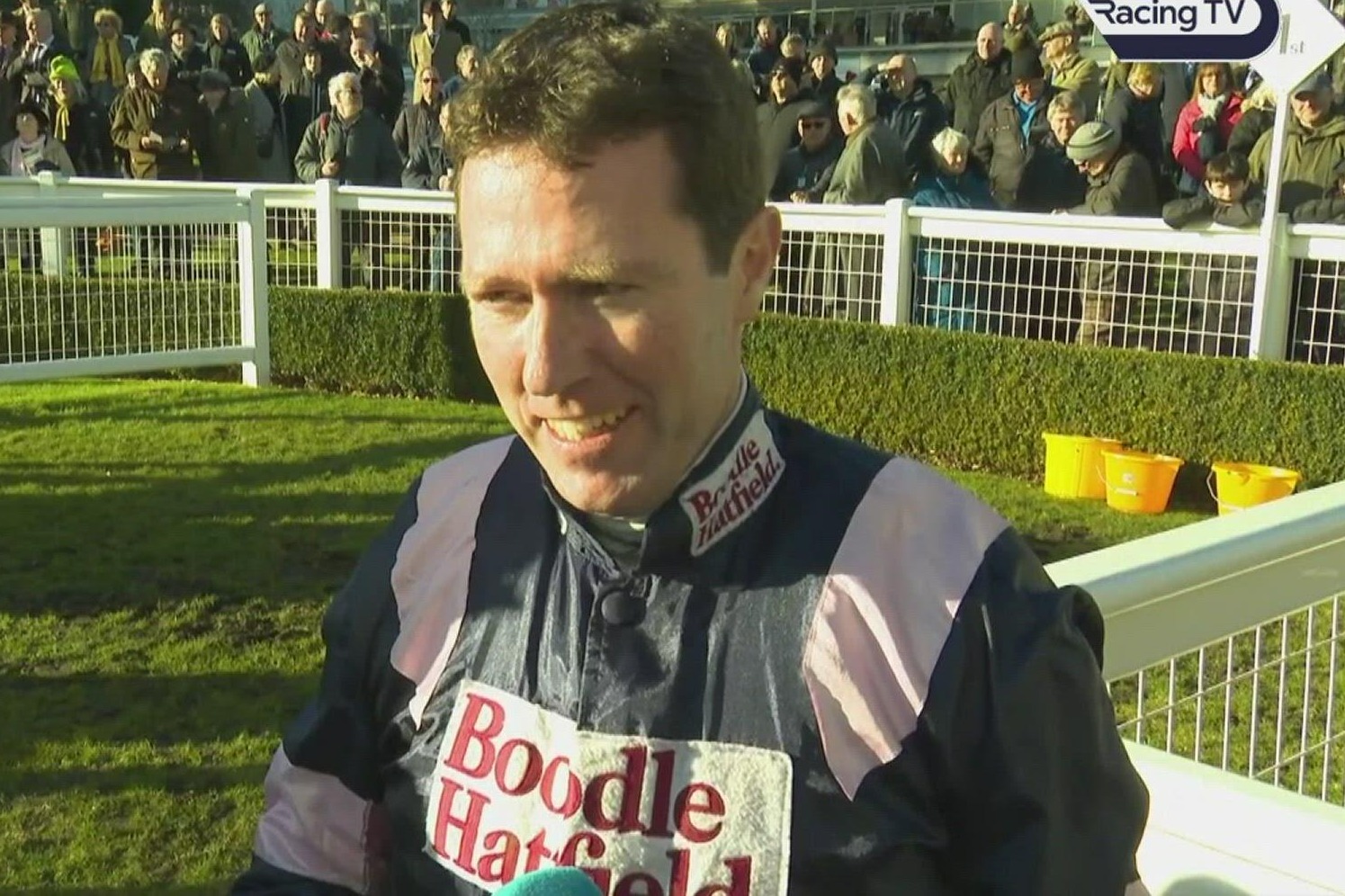 Racing at Wincanton abandoned after jockey O'Shea airlifted to hospital

The amateur jockey has five wins to his name under rules.

Describing the scene at the time of his fall, Wincanton clerk of the course Daniel Cooper said: "Charlie unseated in the last race and received medical attention.

"A second air ambulance was also in attendance and following assessment by the expert medical team on course, Charlie O'Shea was conscious and transported to Southmead Hospital.

"We extend our best wishes to Charlie and further updates will be provided by the Amateur Jockeys Association as soon as possible."

Top jockey Daryl Jacob was among those sending best wishes to O'Shea.

He wrote on Twitter: "Sending our love and prayers."