BLUNDERING jockey George Rooke was hit with a 14-day ban after riding a finish a circuit too soon at Wolverhampton.

Rooke, a 5lb claimer based with Richard Hughes, was on board the well-backed 11-4 joint favourite Sophar Sogood in the 2m handicap on Saturday night. 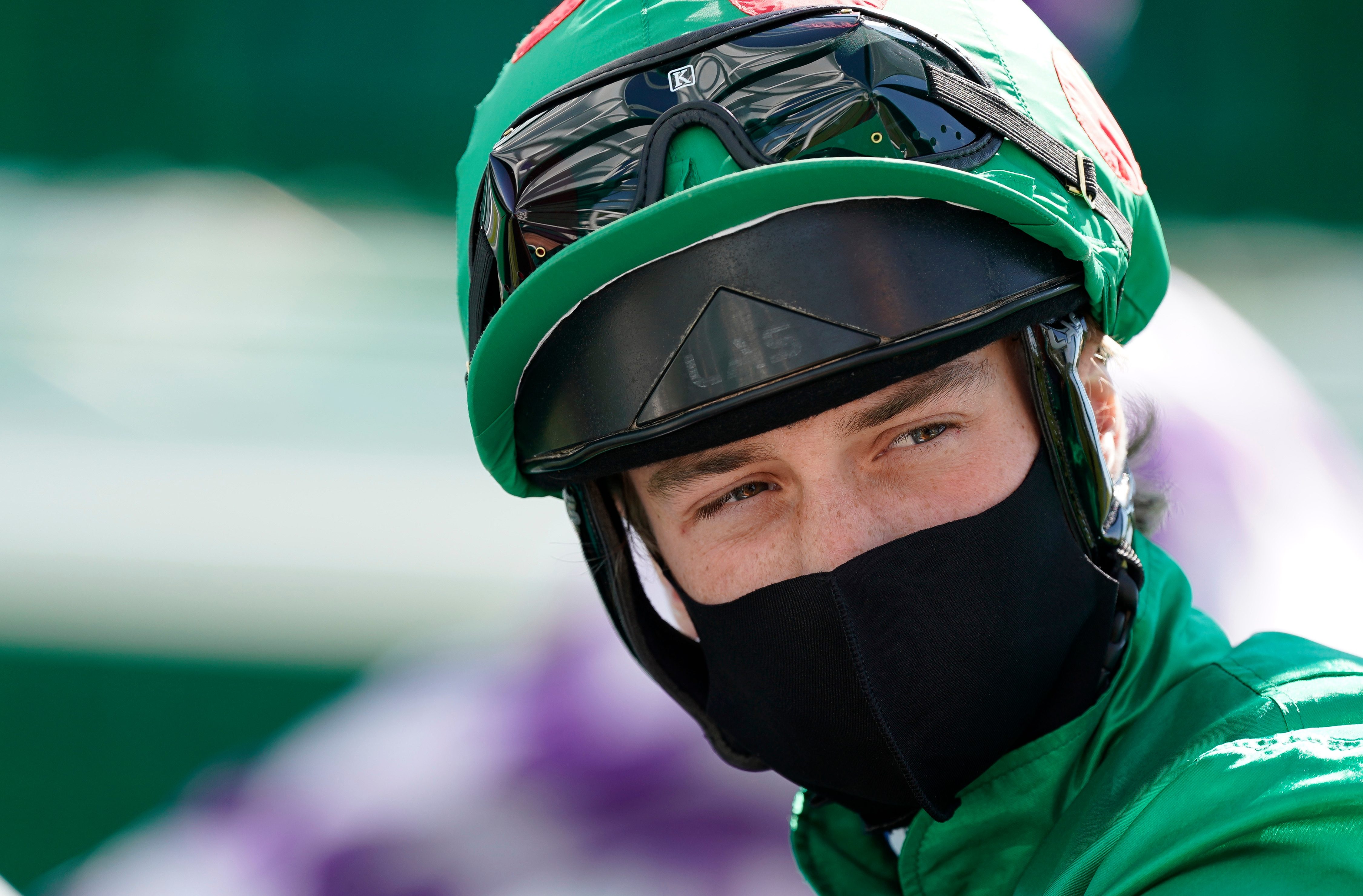 The Paul D'Arcy-trained runner led the field as they approached the straight on the first lap.

Rooke suddenly got lower in the saddle and kicked the horse around 8 lengths clear, easing him down as he crossed the line, much to the surprise of commentator Martin Peters.

Peters said: "He's just getting a reminder here and he's being asked to go a bit quicker – I'm not sure George Rooke is aware there is another lap to go."

Rooke only became aware of his huge mistake when the remainder of the field swept by him on the bottom bend, at which point he started to ride again.

The horse eventually trailed home in ninth place beaten over 50 lengths, with the race won by the other joint-favourite Lismore.

He was hauled into the stewards room after the race and given a two-week suspension, starting on October 3 and then from the 5th-17th.

Rooke also hit the headlines for the wrong reasons last month when he was stripped of FIVE winners for failing to report victories in Jersey last year, meaning he rode in races with the incorrect claim.