JOACHIM ANDERSEN has revealed the horrific abuse he has received after being headbutted by Liverpool striker Darwin Nunez.

Crystal Palace defender Andersen was sent sprawling to the Anfield turf when Nunez nutted him in the 57th minute of Monday’s night’s 1-1 draw. 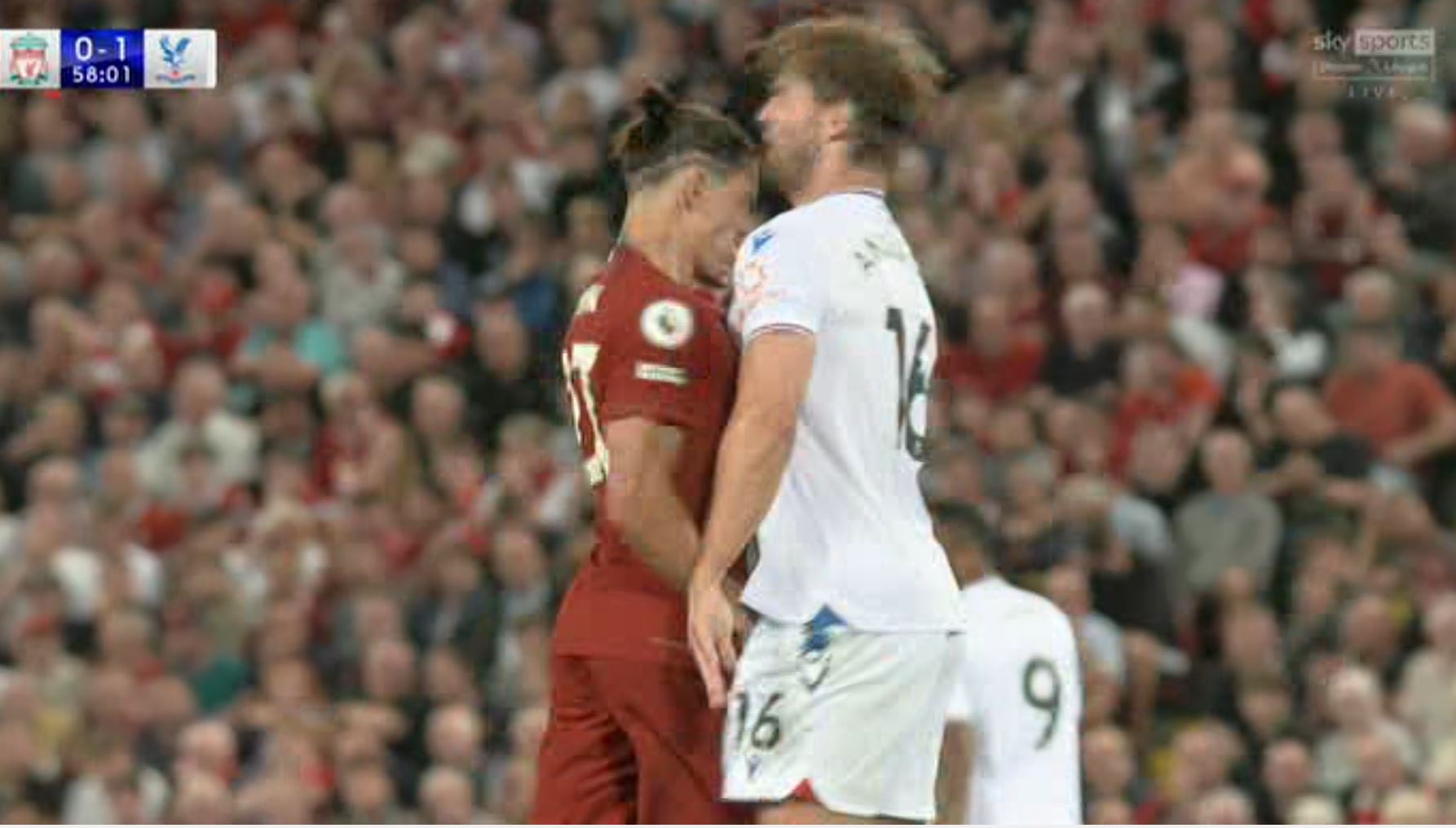 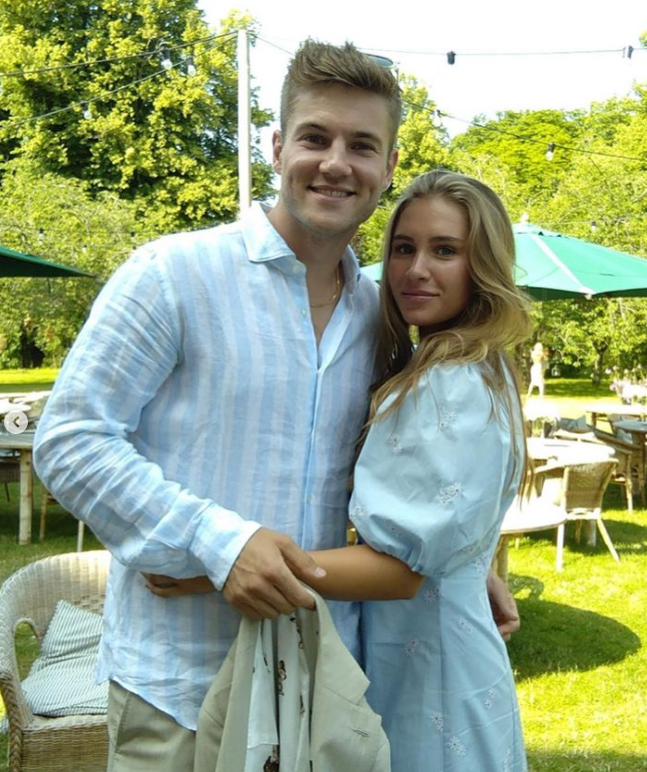 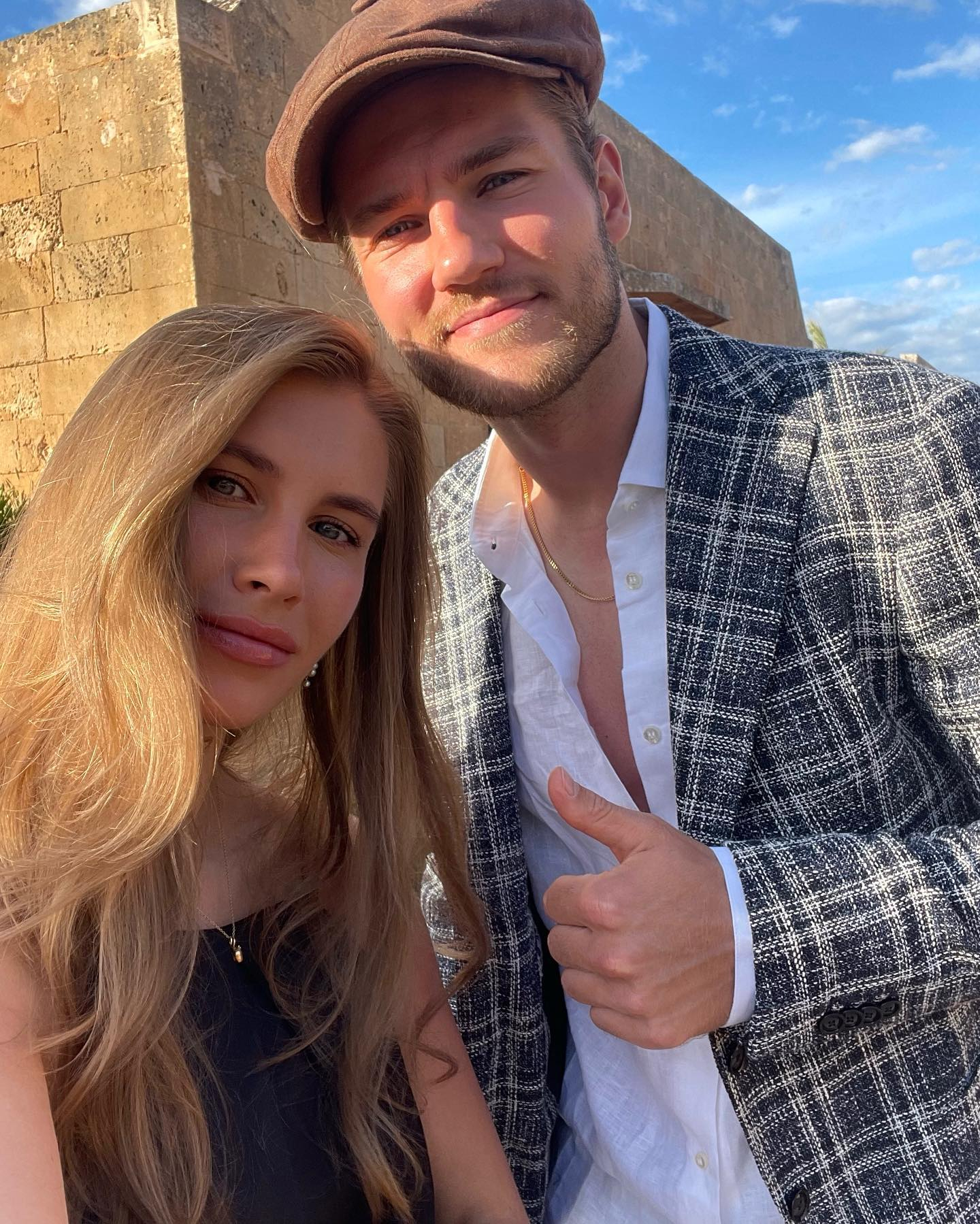 The Dane, 26, has since copped serious flak on social media – including a death threat – some of which he shared on his Instagram page.

The expletive-laden content of the messages the ex-Fulham loanee received was disgusting, with one particular user threatening to kill the player and his family.

Andersen ended a number of stories he posted detailing some of the abusive posts by calling on the Premier League and Instagram to take action.

He wrote: "Got maybe 3-400 of these messages last night. I understand you support a team but have some respect and stop act tough online. 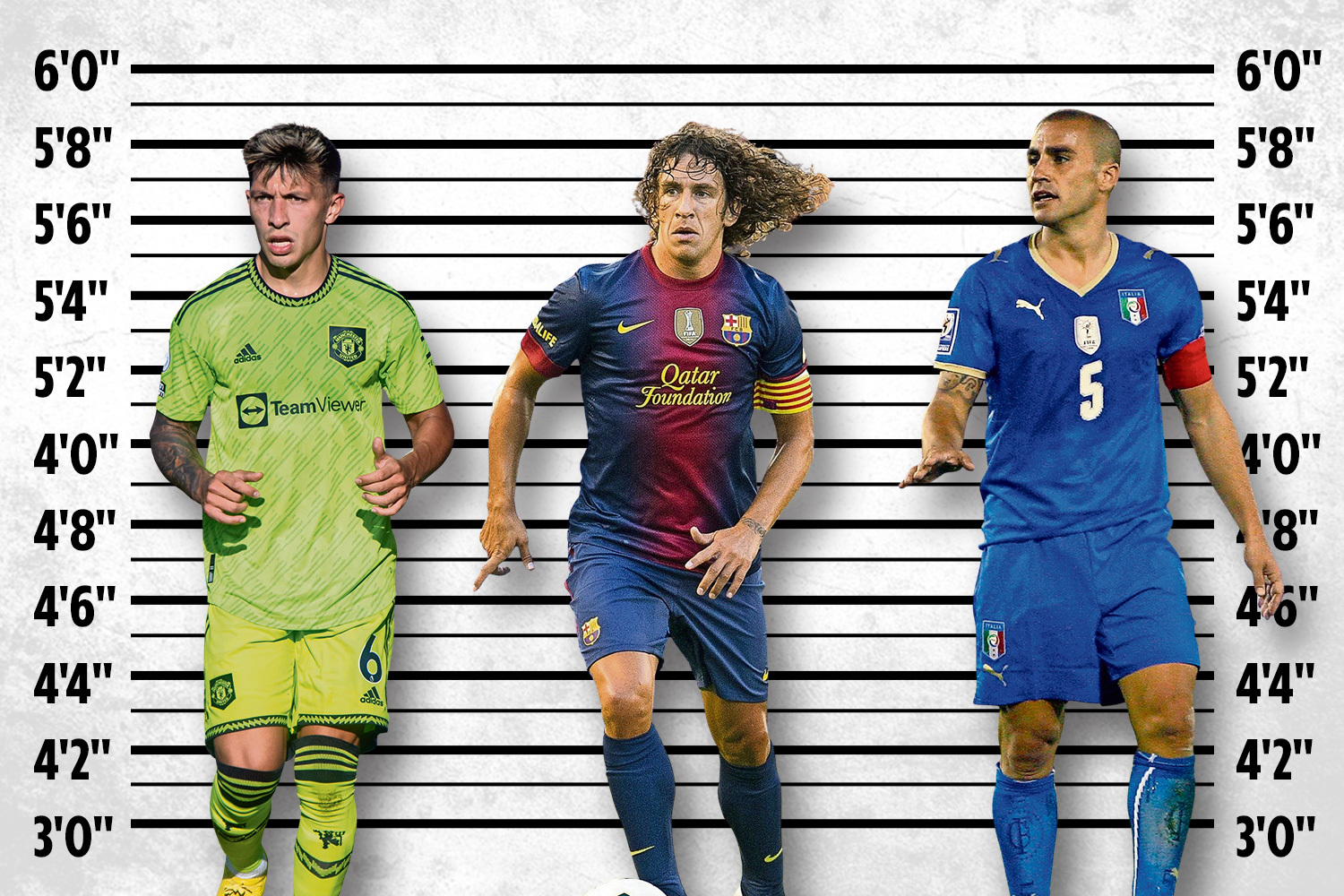 "Hope @instagram and the @premierleague do something about this."

Part of one sick message to Andersen said: "F*** you. I will kill you and your family."

While another read: "You're a f***ing disgrace. Some tough man diving on the floor hope the plane crashes on the way back to London."

Palace’s process will now be to speak to Andersen to offer their support and see if he wishes to report the abuse.

If he does, the South London club will do so through their player liaison officer and the Premier League, who have a team set up to investigate these incidents.

Nunez, who joined Liverpool from Benfica this summer for a deal starting at £64million, is facing a three-match ban for his moment of madness.

Palace were leading 1-0 at the time through Wilfried Zaha’s opener, but Jurgen Klopp’s side salvaged a point thanks to a strike from Luis Diaz.

Andersen and Nunez had a running battle throughout the game but the Uruguayan’s action still came as a shock.

Speaking about the incident to Scandinavian broadcaster Viaplay, Andersen said: “The whole game I sat really close to him, I annoyed him a lot and did well against him.

“I think that’s why he was angry with me.

“He headbutted me, the first one, at a cross, and I told him he shouldn’t do that.

“I was angry with him. Then he did it again which, for me, is really stupid, so it’s a clear red card.”

The Premier League are understood to have been in contact with Palace to offer their assistance.