Britain’s No 1 female tennis star is determined to return to the same form that saw her race to the 2017 Wimbledon semi-finals. 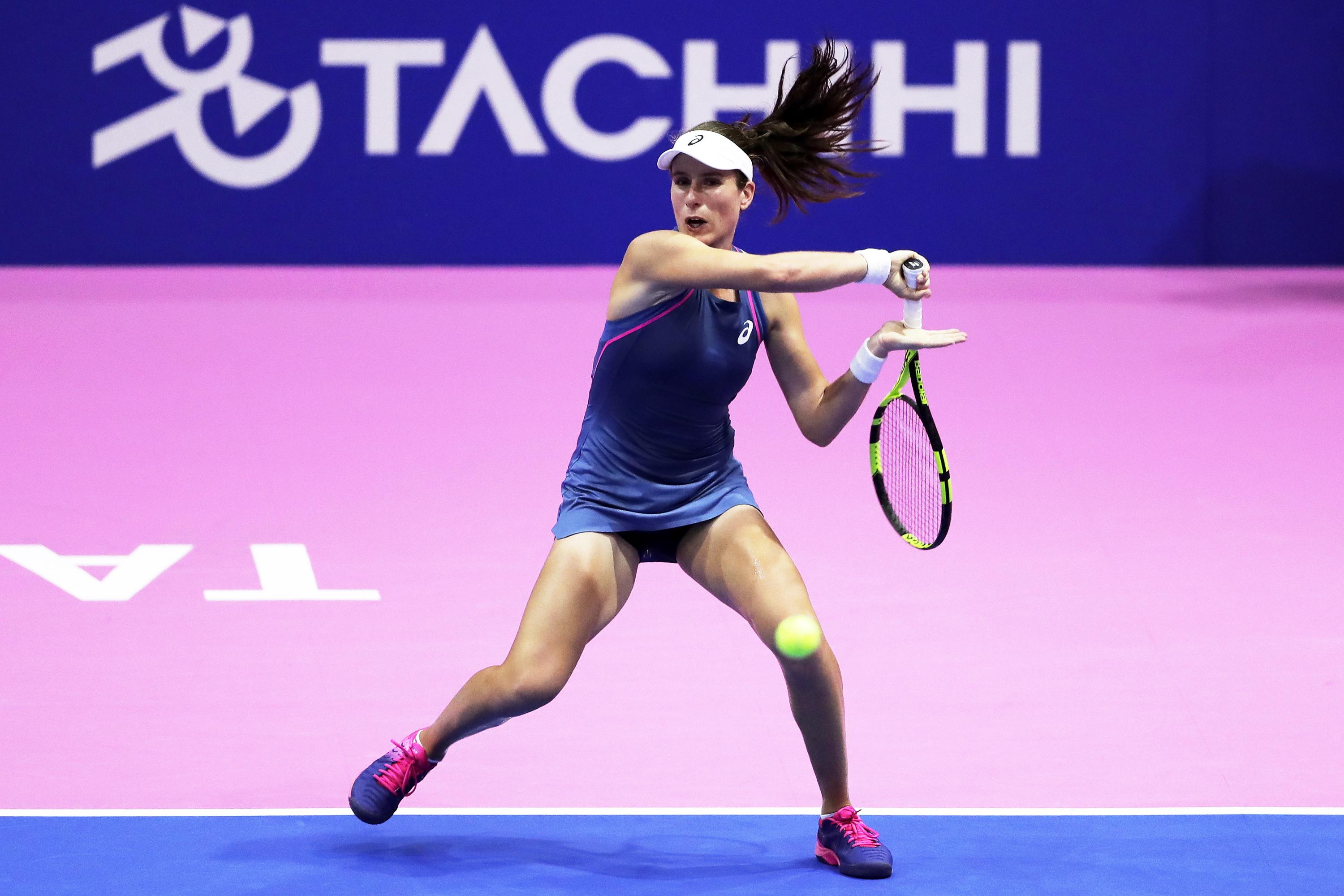 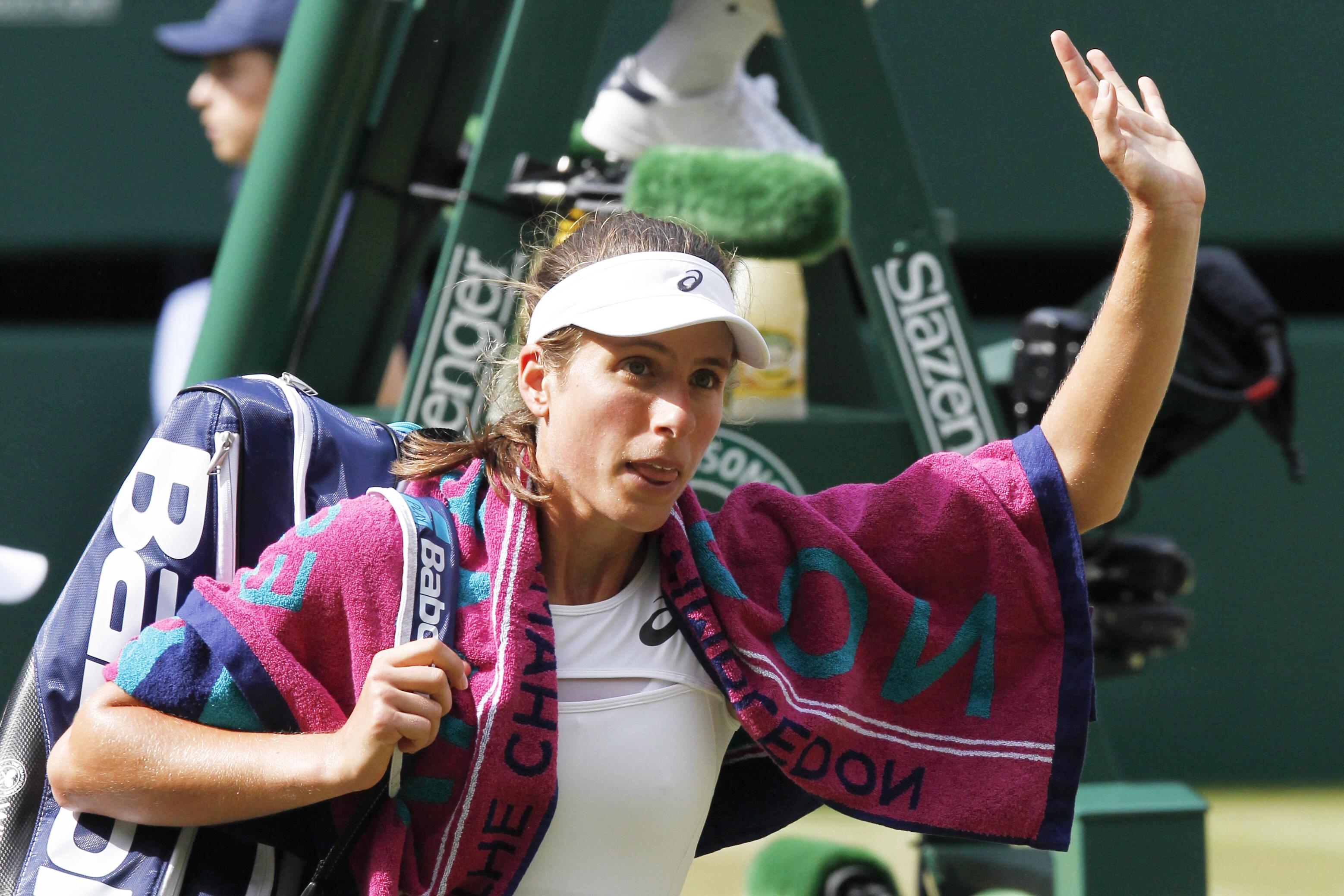 It has been a poor year in which she has made no in-roads at the Grand Slams.

And weeks after her US Open first-round KO, Konta split with American coach Michael Joyce.

Now down to world No 37, the Sydney-born star admits she is prepared to train abroad as she attempts to return to elite level. 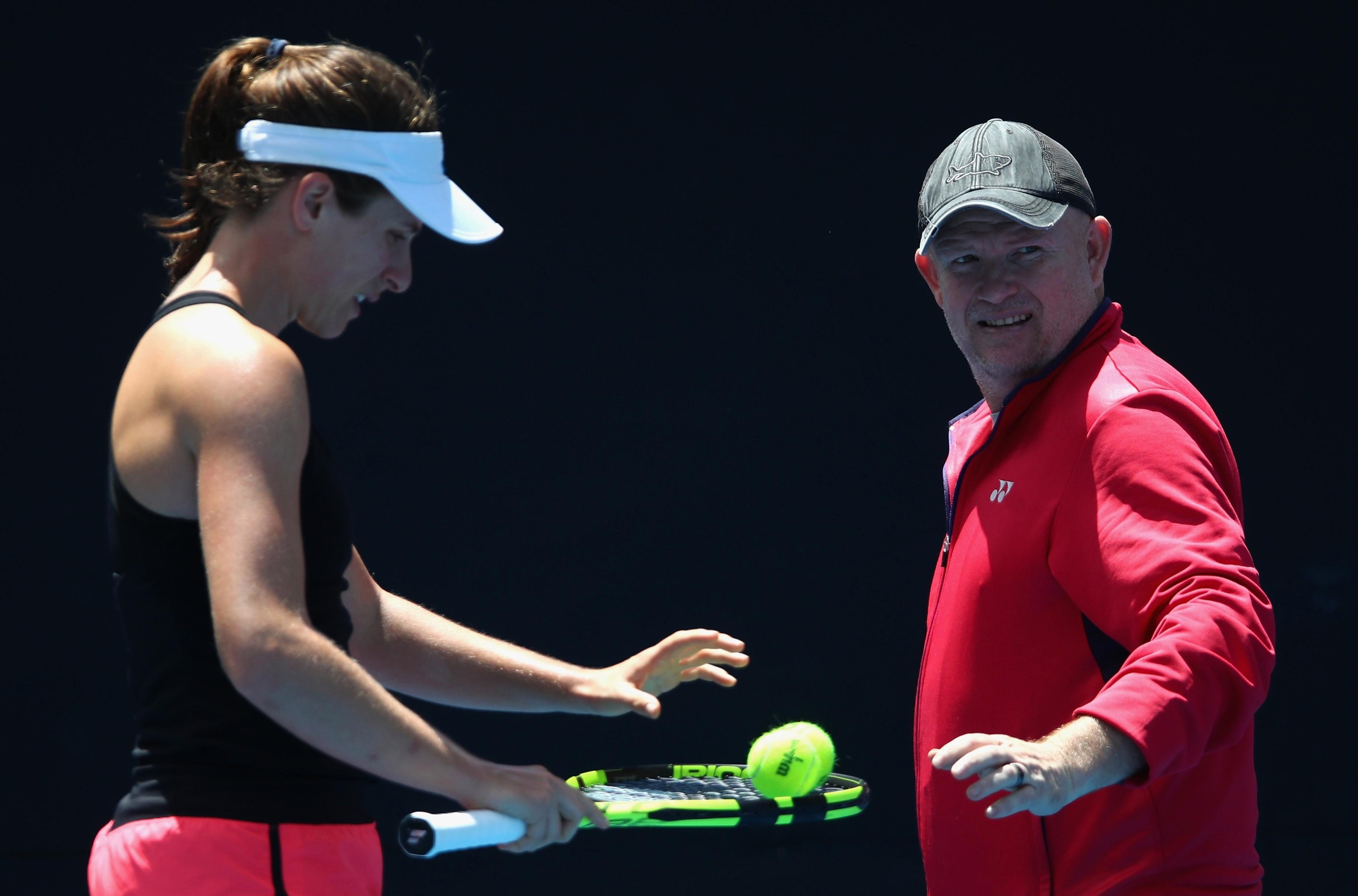 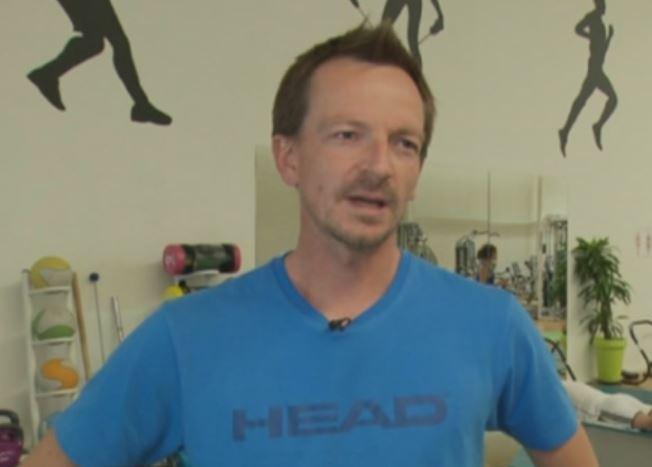 Konta, 27, said: “Dimitri is someone who is teaching me to be quite self-sufficient on court.

“It’s much more of a partnership than I’ve had in previous coaching relationships.

“He encourages me to have a lot more input and understanding of my own game. That should hopefully make me better-equipped to deal with challenges on court.

“All my coaches have been based out of the country for a number of years. With Dimitri, I will try to spend some time at his home as well because I know that’s important to him.” 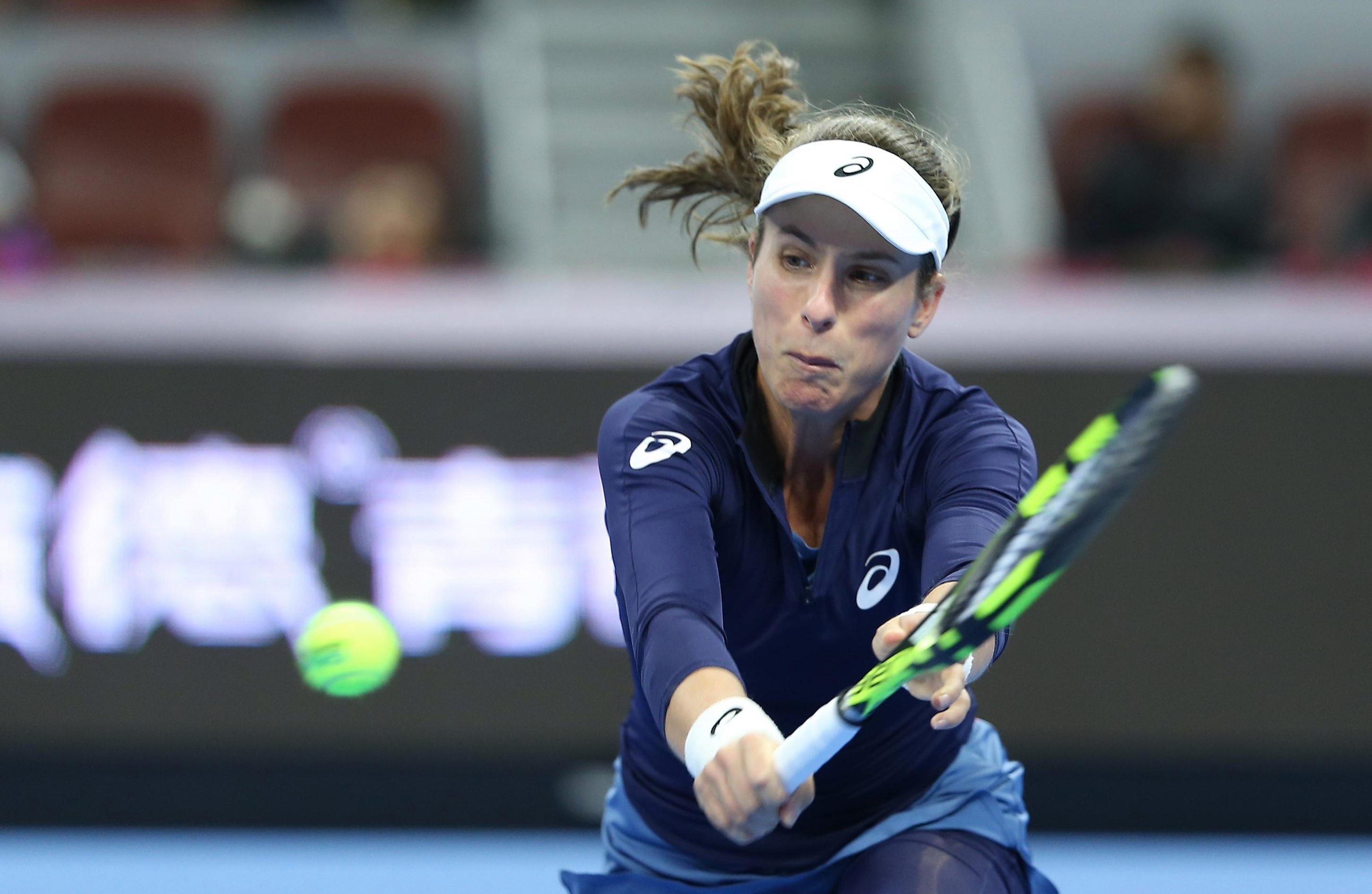 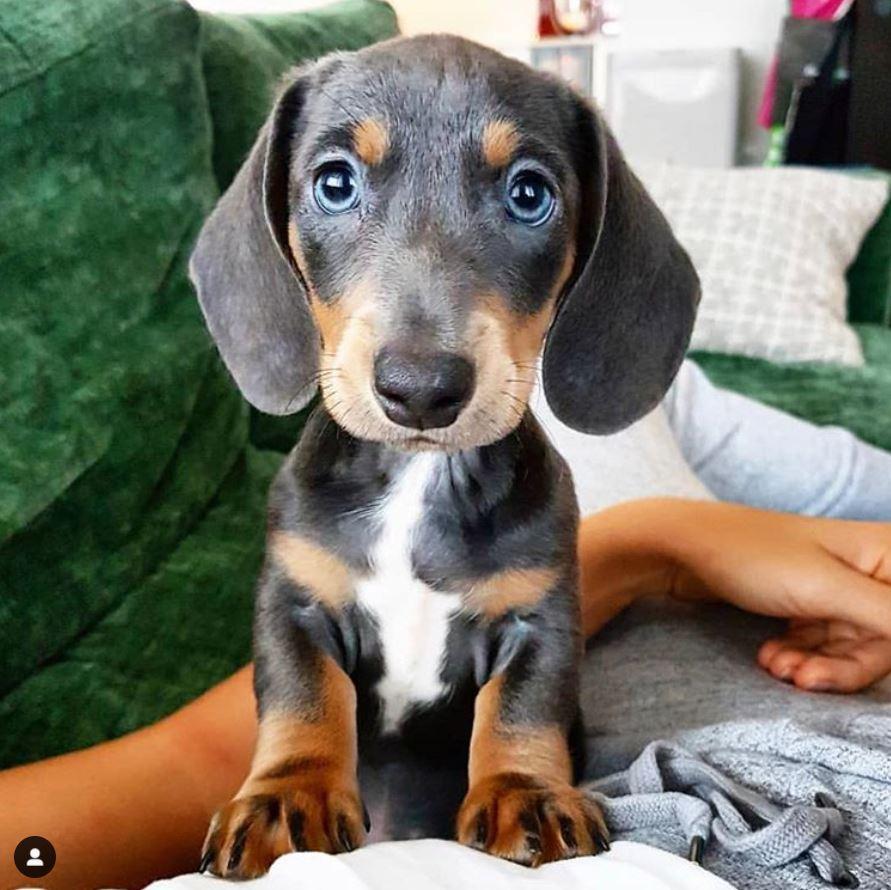 Konta will begin preparations for the Australian Open, which begins on January 14, with an appearance at the Brisbane International starting on New Years’ Day.

She spent time during the off-season in Hungary visiting cousins, aunts and uncles.

Konta added: “I’m in love with my dog. He’s the cutest thing.

“I get really excited to get home to see him. For sure it definitely gives a little bit of normality — something else to talk about.”