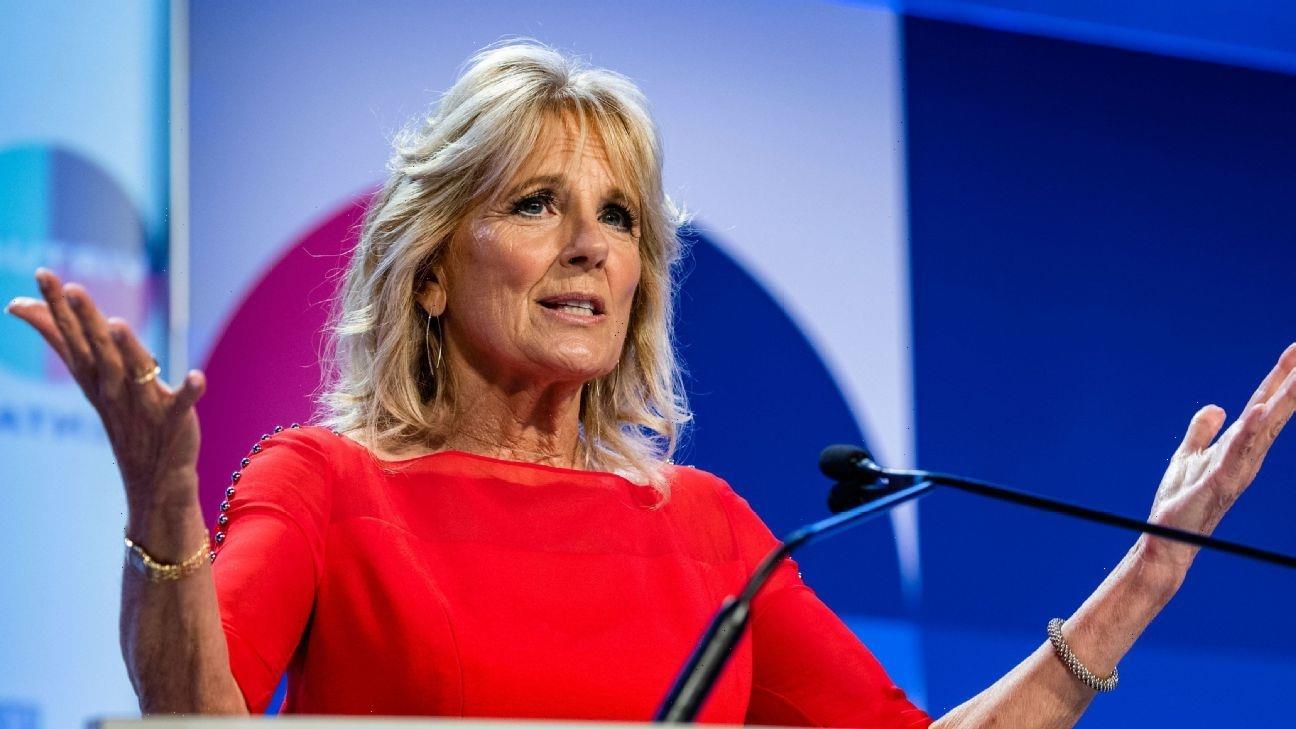 WASHINGTON — First lady Jill Biden will attend the opening ceremony of the Olympic Summer Games in Tokyo, the White House announced Tuesday, even as the city has entered a new state of emergency over a rise in coronavirus cases.

Biden will attend the opening ceremony on July 23 without President Joe Biden. It will be her first solo trip abroad as first lady.

The last time she attended the games was in 2010, when she and her husband led the U.S. delegation to the Winter Games in Vancouver, British Columbia.

This year’s games will be held with no fans in the stands, after a state of emergency was declared in Tokyo.

A key U.S. ally, Japan has made remarkable progress in vaccinating its population against COVID-19, but the drive has lost momentum because of supply shortages.

Jill Biden was vaccinated in January, before her husband became president.

White House press secretary Jen Psaki told reporters previously that a team had been sent to Tokyo to assess the feasibility of Jill Biden’s visit. Last week, she said that despite the increase in coronavirus cases, the president still supports U.S. athletes traveling there for the competition.

“We’re well aware of the careful preparations, including the public health measures necessary to protect athletes, staff and spectators, that the government and international committee has undertaken, which is why, as we said, we support the games moving forward,” Psaki said.

Previous first ladies also have represented the U.S. at the Olympic Games.

Hillary Clinton traveled to the 1994 Lillehammer Winter Games and the 1996 Atlanta Games.

Laura Bush led the delegation to the Turin Olympics in 2006. She also accompanied President George W. Bush to Beijing for the opening ceremonies of the 2008 Summer Olympics in China.

Michelle Obama led a delegation to the 2012 Summer Olympics in London.