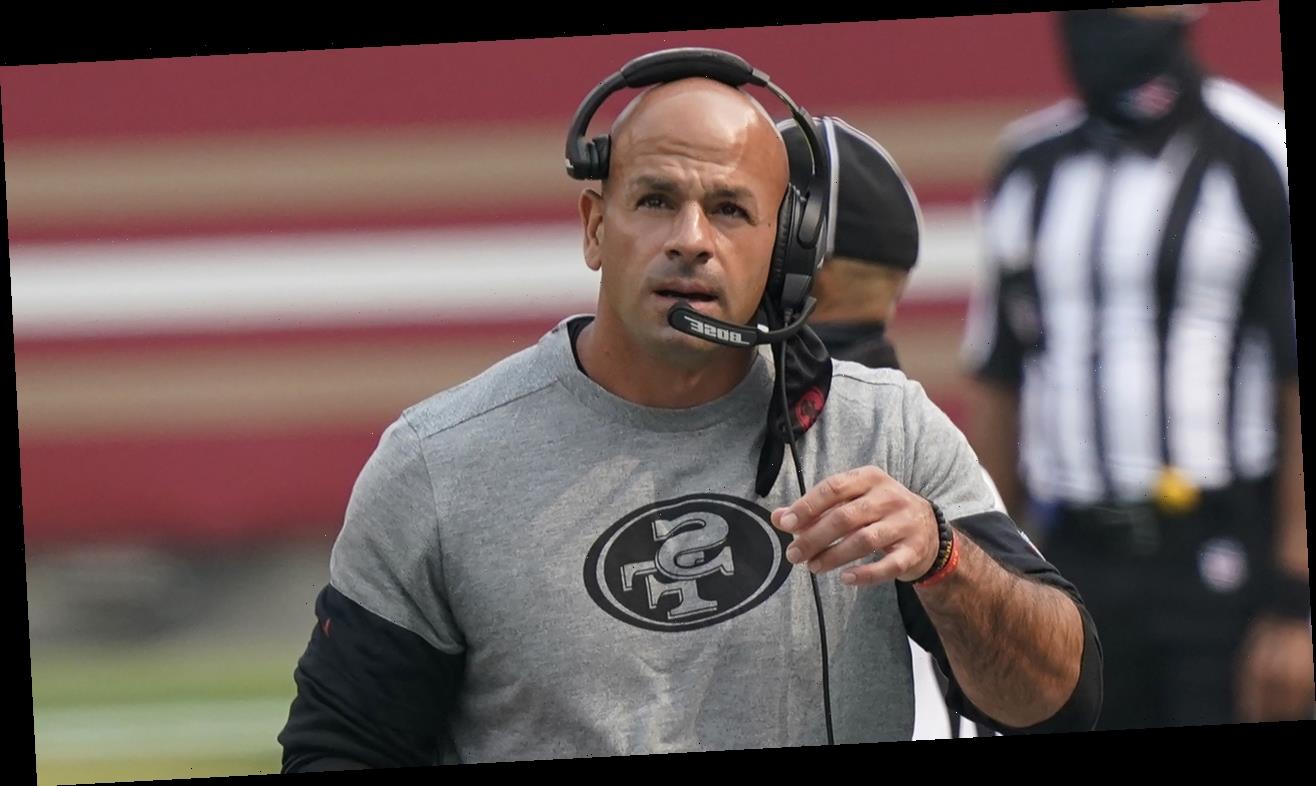 The New York Jets have an agreement in principle to hire Robert Saleh as their next head coach, the team announced late Thursday.

Saleh, the former San Francisco 49ers defensive coordinator, will replace Adam Gase, who was fired after a 2-14 season with New York. Saleh is the fourth Jets head coach since 2009 and the 20th in franchise history. He is believed to be the first Muslim head coach in NFL history.

The 41-year-old is the son of Lebanese parents and the second minority coach to get a head coach position in the franchise, following Todd Bowles in 2015. He will be the fourth active minority coach next to Washington’s Ron Rivera, the Dolphins’ Brian Flores and the Steelers’ Mike Tomlin.

He spent the last four seasons with the 49ers. His defense was ranked No. 2 in the league last season and made a Super Bowl appearance before losing to the Kansas City Chiefs. San Francisco dealt with a number of injuries on the defensive side of the football this season and didn’t play nearly as well.

There will be a lot of questions surrounding the Jets this offseason, including what to do with Sam Darnold. New York has the No. 2 pick in the upcoming draft and the smart pick appears to be at quarterback. But that will all depend on what they see in Darnold.

New York also has 20 unrestricted free agents to meet with and make decisions on.

It will be Saleh’s first head coach job at any level. He got his start in the NFL in 2005 as a defensive assistant with the Houston Texans.