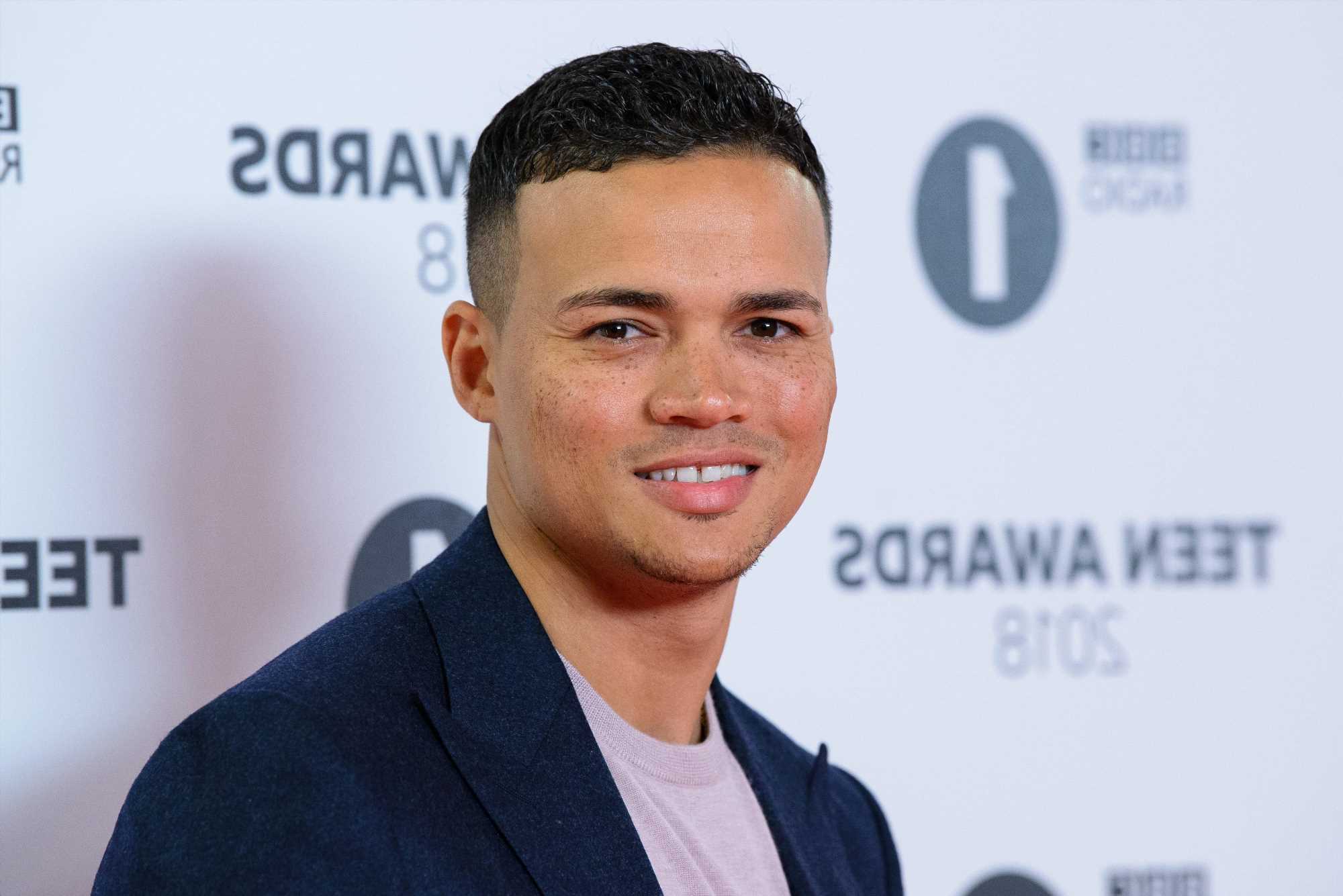 FOOTIE’S Jermaine Jenas says he survived on four bowls of cereal a day as a kid because he refused to sit down for dinner.

The Match of the Day pundit and ex-England star drove his parents crazy because he always wanted to get outside to play football instead of eating properly. 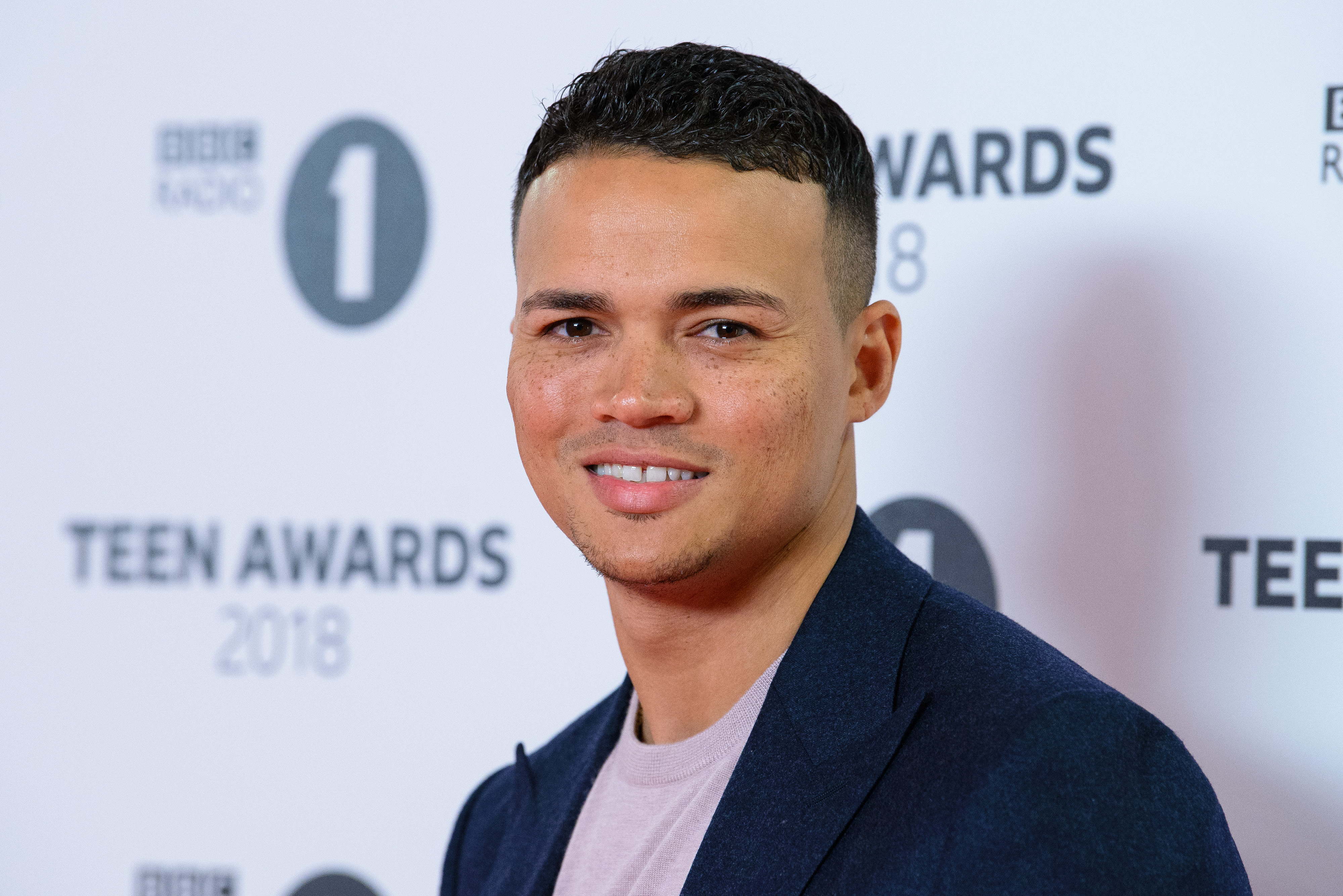 Nottingham-born Jenas, 38, confessed it was “madness” and his mum and dad eventually had to intervene.

Speaking on the Feast is Feast podcast, the former Newcastle and Tottenham midfielder said: “You couldn’t pay me to sit down and eat dinner when I was a kid.

"I just wanted to go out and play football all the time.

“I’d eat cereal. I’d eat like four bowls of cereal a day, it was like madness, just to keep me going.

"I would just eat and then I’m out, playing football.” 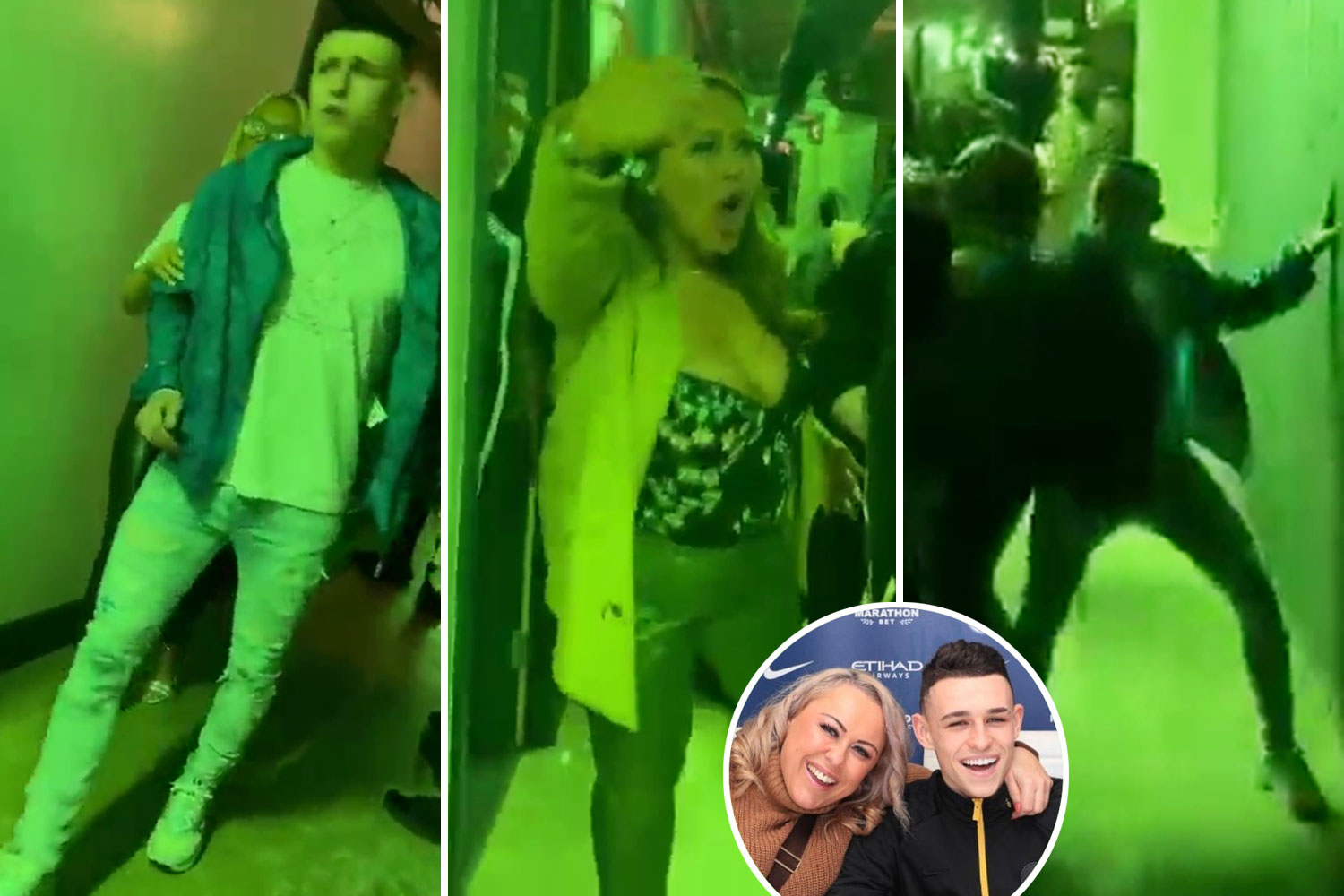 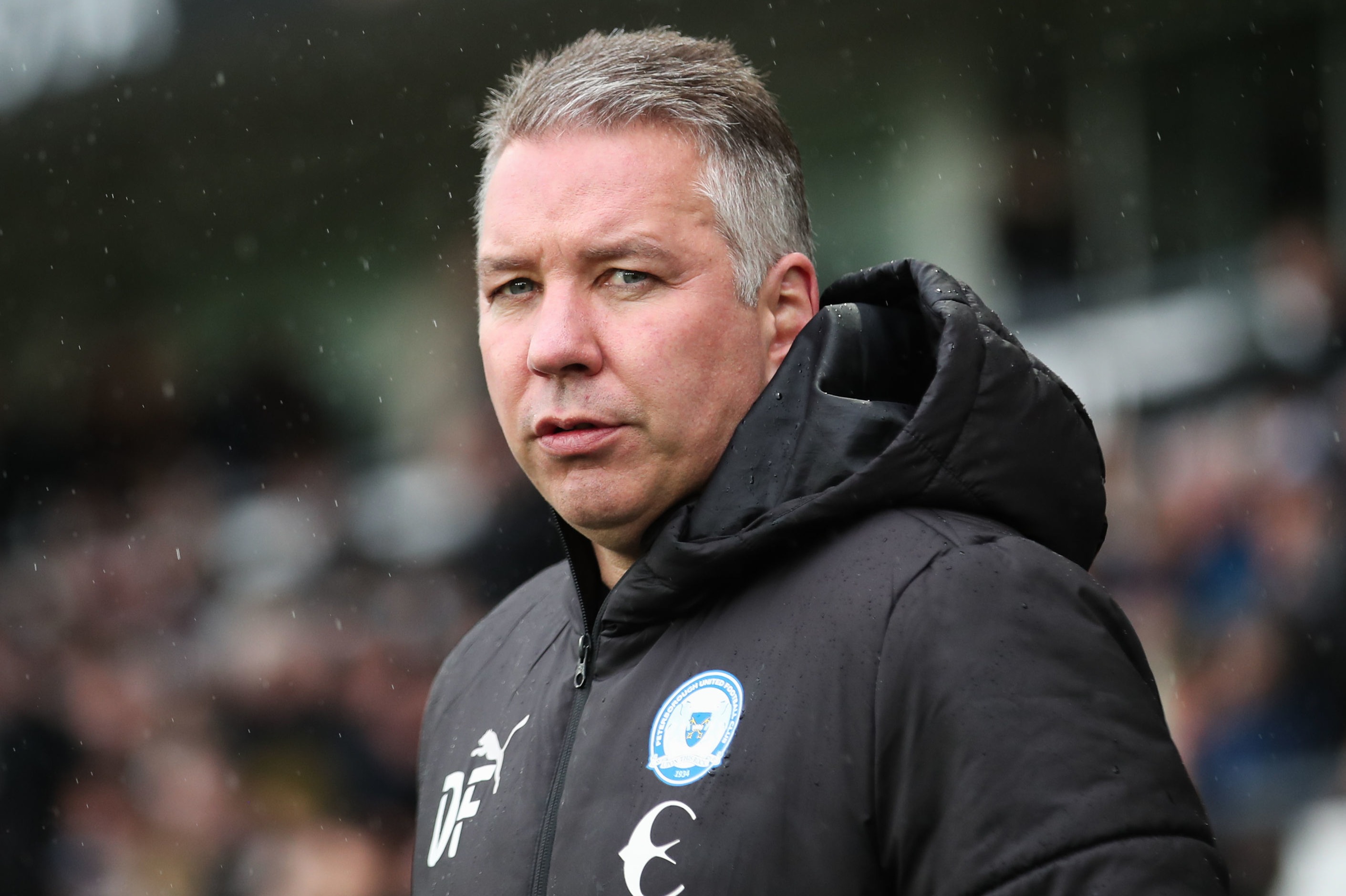