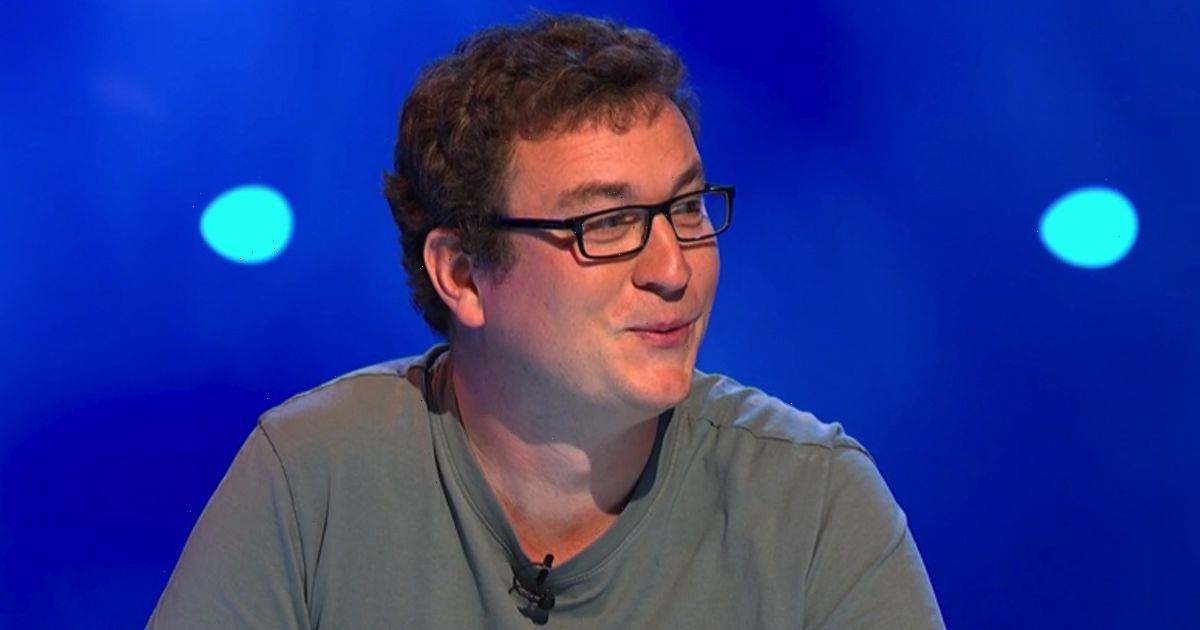 Darts referee Kirk Bevins was back on television this week, but he wasn’t calling from the oche on this occasion.

He was making an appearance on popular quiz show Eggheads, taking on some of the top quiz players in the country as part of a team called ‘Thrown Together’. Bevins’ knowledge came to the fore during round three, which was science. After being handed responsibility by his team, he admitted his relief that he had been handed one of his favourite subjects.

Before the round started though, host Jeremy Vine asked Bevins some probing questions about darts. He said: “Kirk, you are a professional darts referee. That’s quite something, I always think there’s a lot of pressure on you guys.”

Bevins replied: “There is, you’ve got to be very good at arithmetic and do it in about a second.” Vine then put Bevins on the spot, adding: “So they throw treble 20, treble 17, double two and you can immediately say…” At which point, Bevins cut in, switching to calling mode, and announced: “115!”

A laughing Vine responded: “That amazing.” Asked about the stress of the job, Bevins said: “I enjoy darts, I’ve got the best seat in the house. There’s not really much stress. I just try not to make a mistake because everyone’s watching.”

Which darts players would you like to see on a quiz show? Tell us in the comments section below

Vine then asked who his favourite player of all time was, to which Bevins said: “I can’t have a favourite, even of previous ones, I like them all.”

Onto to the round and Bevins took on Barry ‘The Brain’ to sudden death after both got their opening three questions right. And it was the darts ref who prevailed after Barry got his question wrong.

As a result of winning his head to head, Bevins was one of the two players from the challengers’ team allowed to compete in the final, deciding round for the £24,000 prize. And it was Bevins and the ‘Thrown Together’ squad which went home with the cash after another sudden-death victory.