Whyte, 30, scored a devastating 11th round knockout against Chisora, 34, at the O2 Arena as the duo put on another hellacious fight. 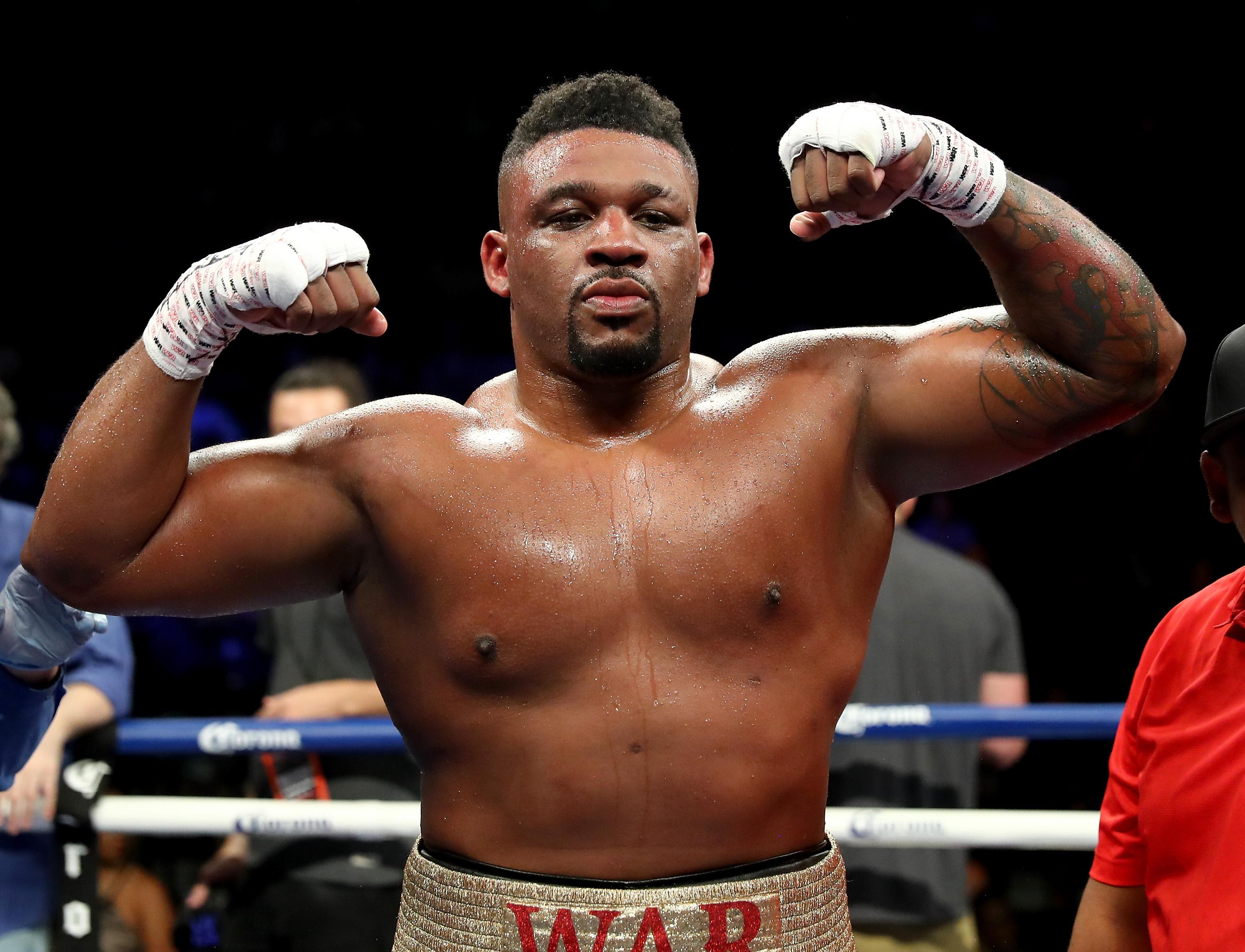 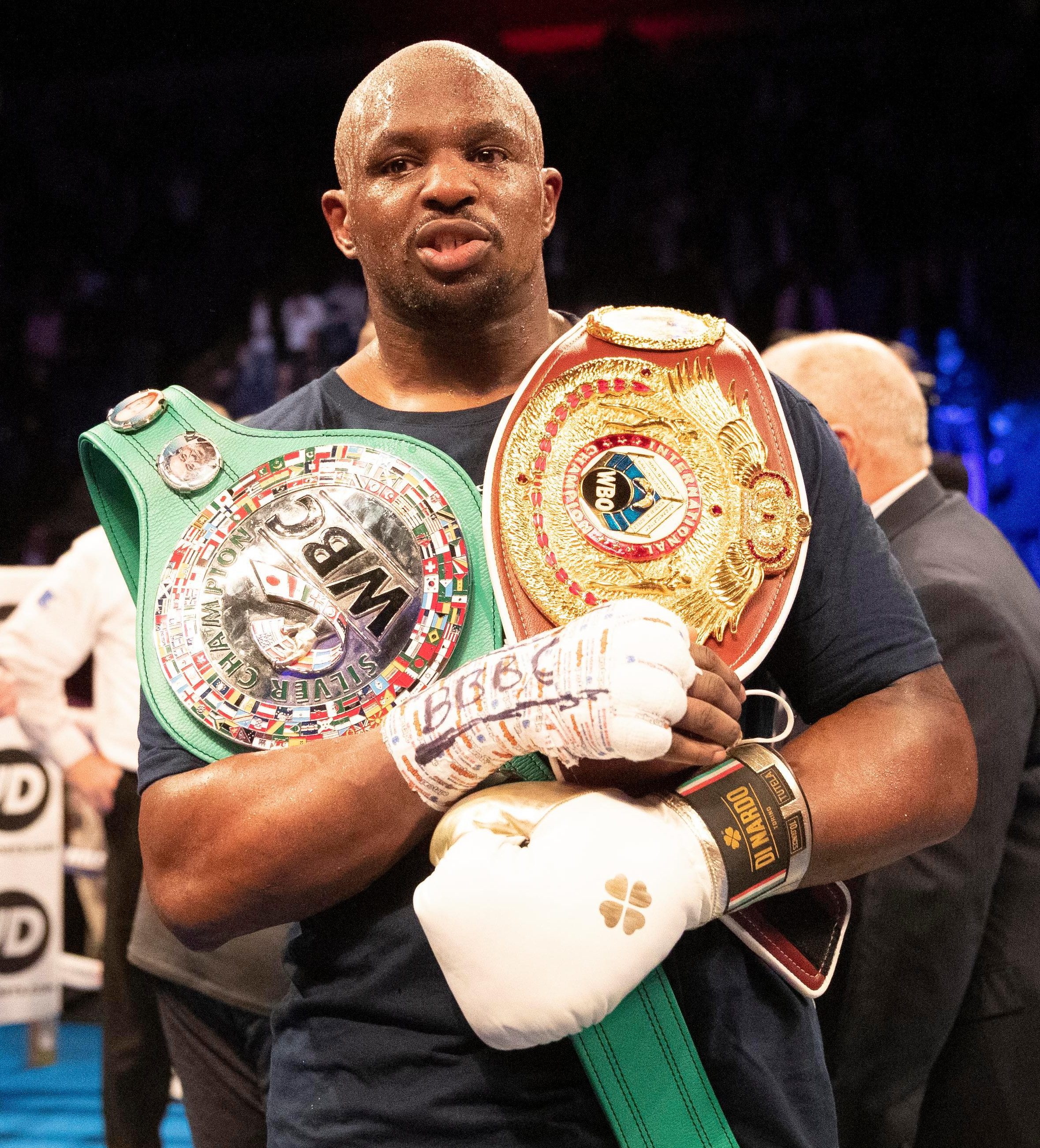 The unbeaten Miller, 30, was ringside to watch that fight and told Sky Sports he believed Chisora was beating Whyte before the Brixton banger ended the show with a crushing left-hook.

Miller said: “It was an entertaining fight but, for the top-level contender that Whyte claims he is, he looked horrible.

“Chisora was getting hit but he was coming forwards, he was the aggressor.” 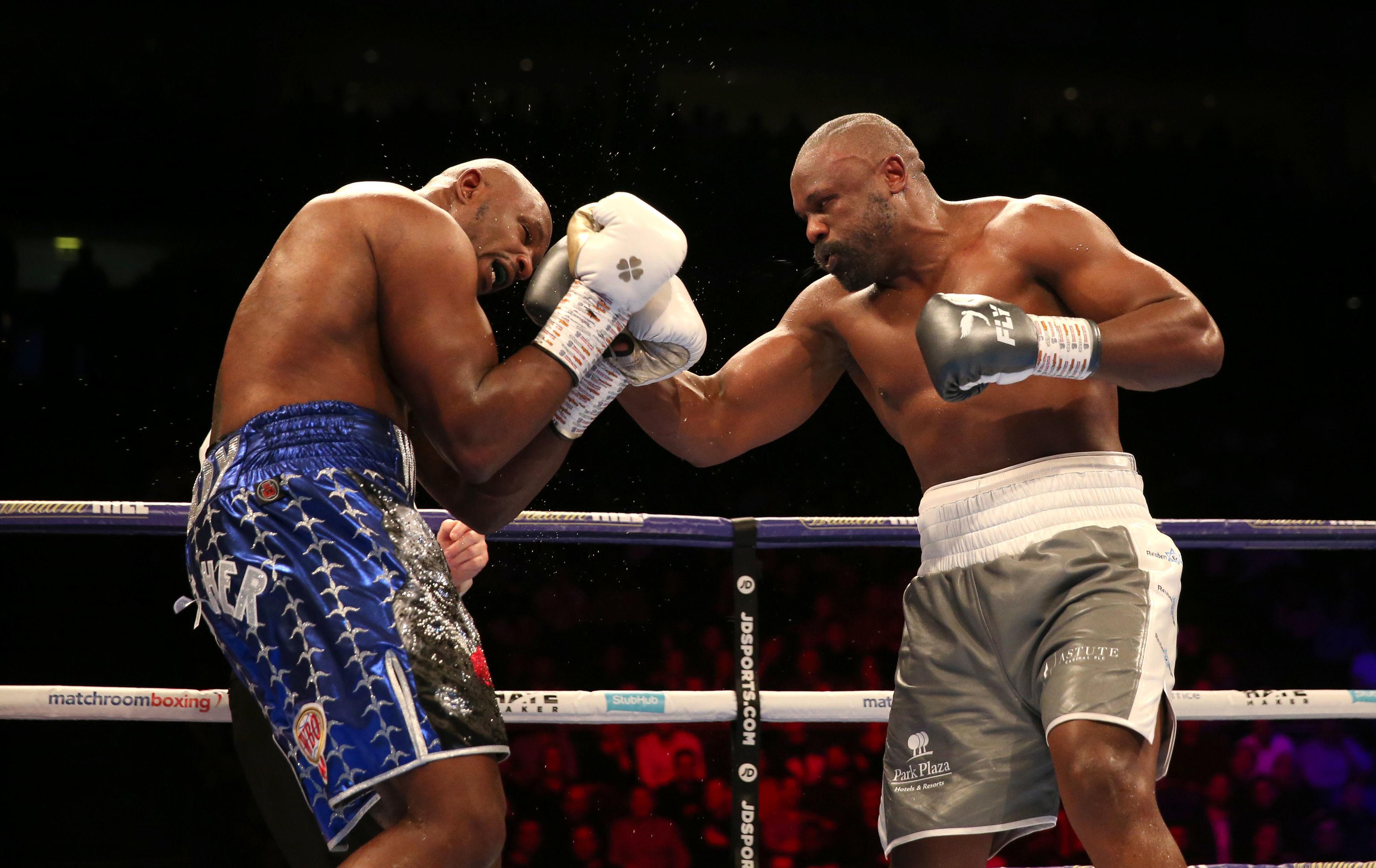 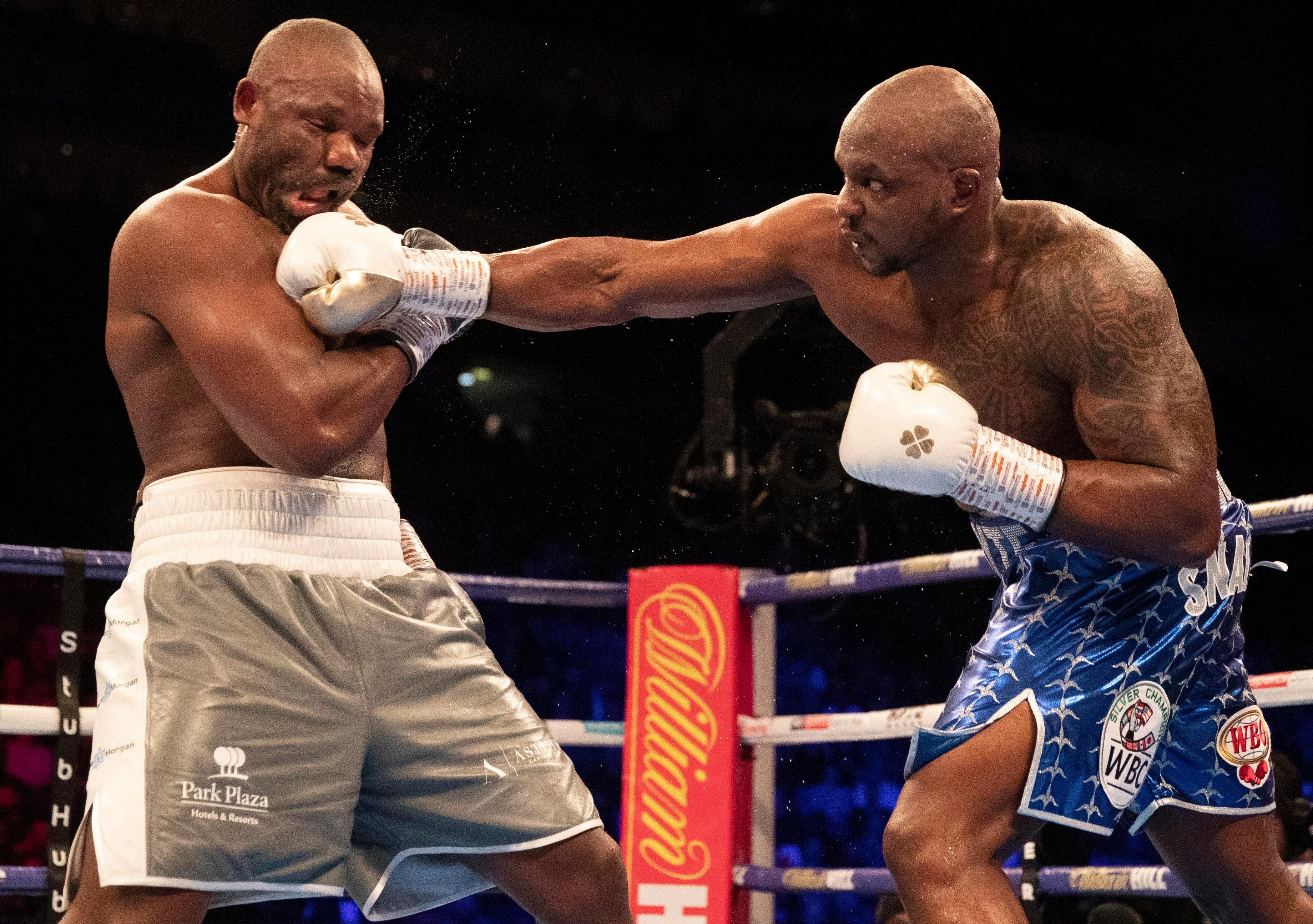 Whyte was behind on two judges scorecards at the time of the stoppage, despite Chisora having two points docked for a low-blow and elbow.

Miller added: “I think the two-point deduction was not being fair.

“It took the concentration away from Chisora, and that's when he got clipped by that left hook. This is boxing, that can happen.

“But Dillian Whyte is claiming something that he is not. He is not world class. Not from what I'm seeing.” 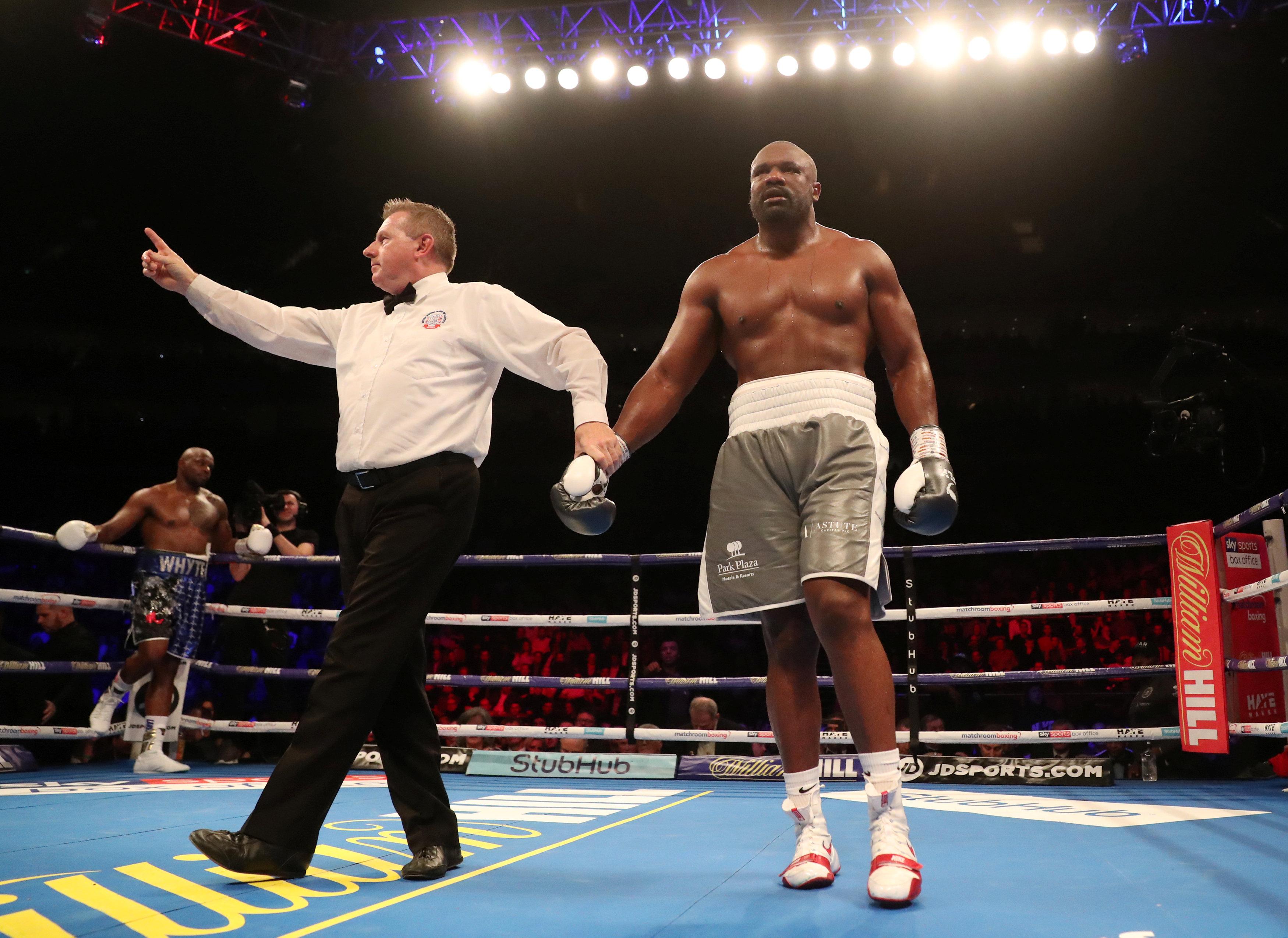 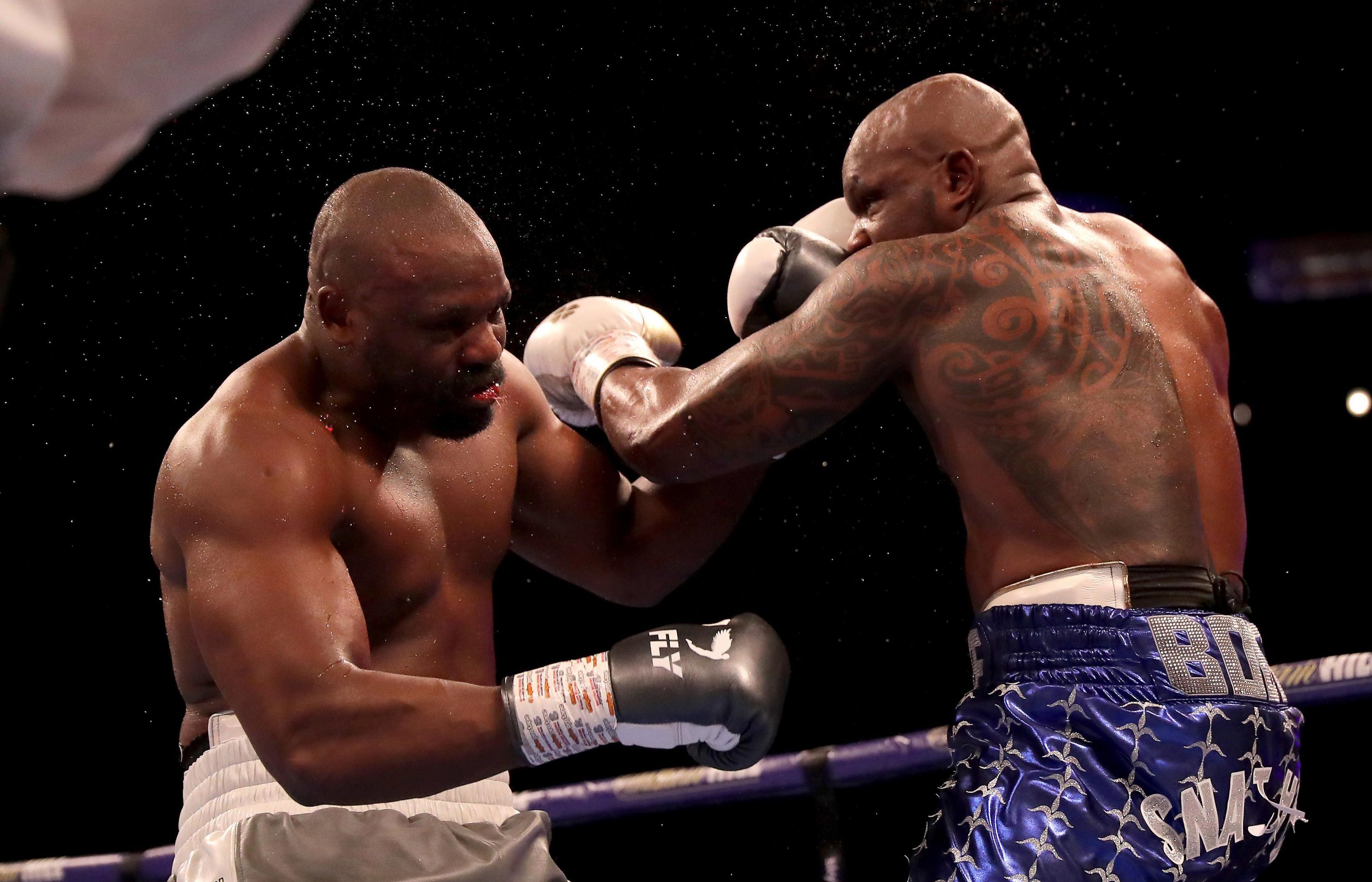 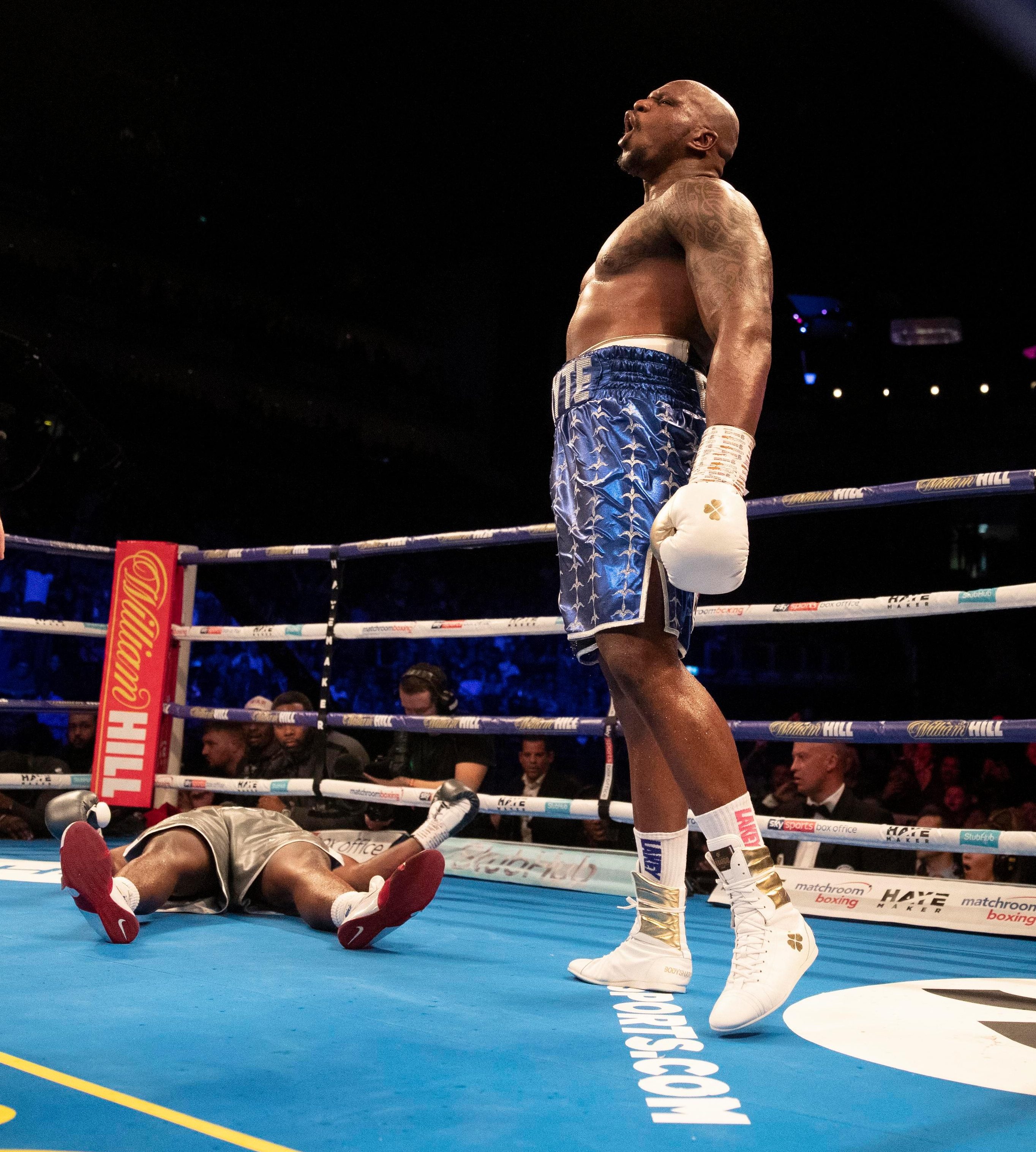 Miller has been campaigning for a fight with unified heavyweight world champion Anthony Joshua.

Promoter Eddie Hearn, who has been with Joshua since his 2013 pro debut, has expressed interest in making the fight happen.

Reports suggest Hearn is keen to introduce Joshua to the US audience with Miller seen as the perfect debut bout stateside.

AJ is currently not the talk of the heavyweight division in the US after Deontay Wilder and Tyson Fury’s thrilling LA world title fight earlier in December. 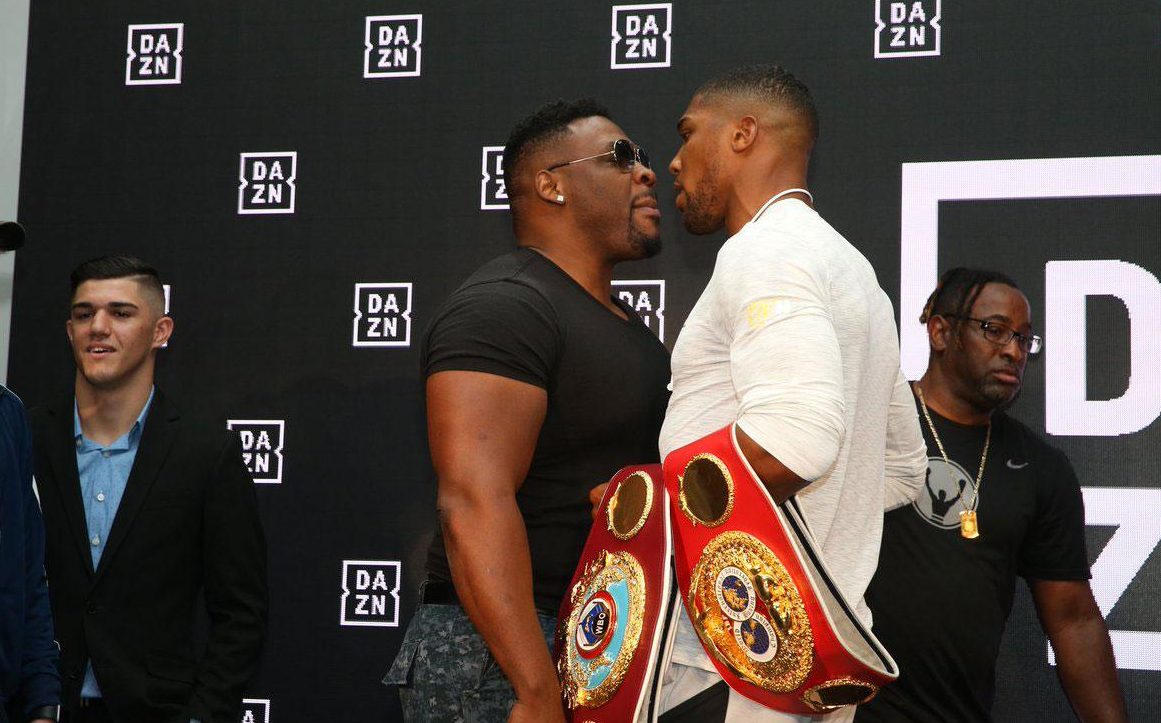 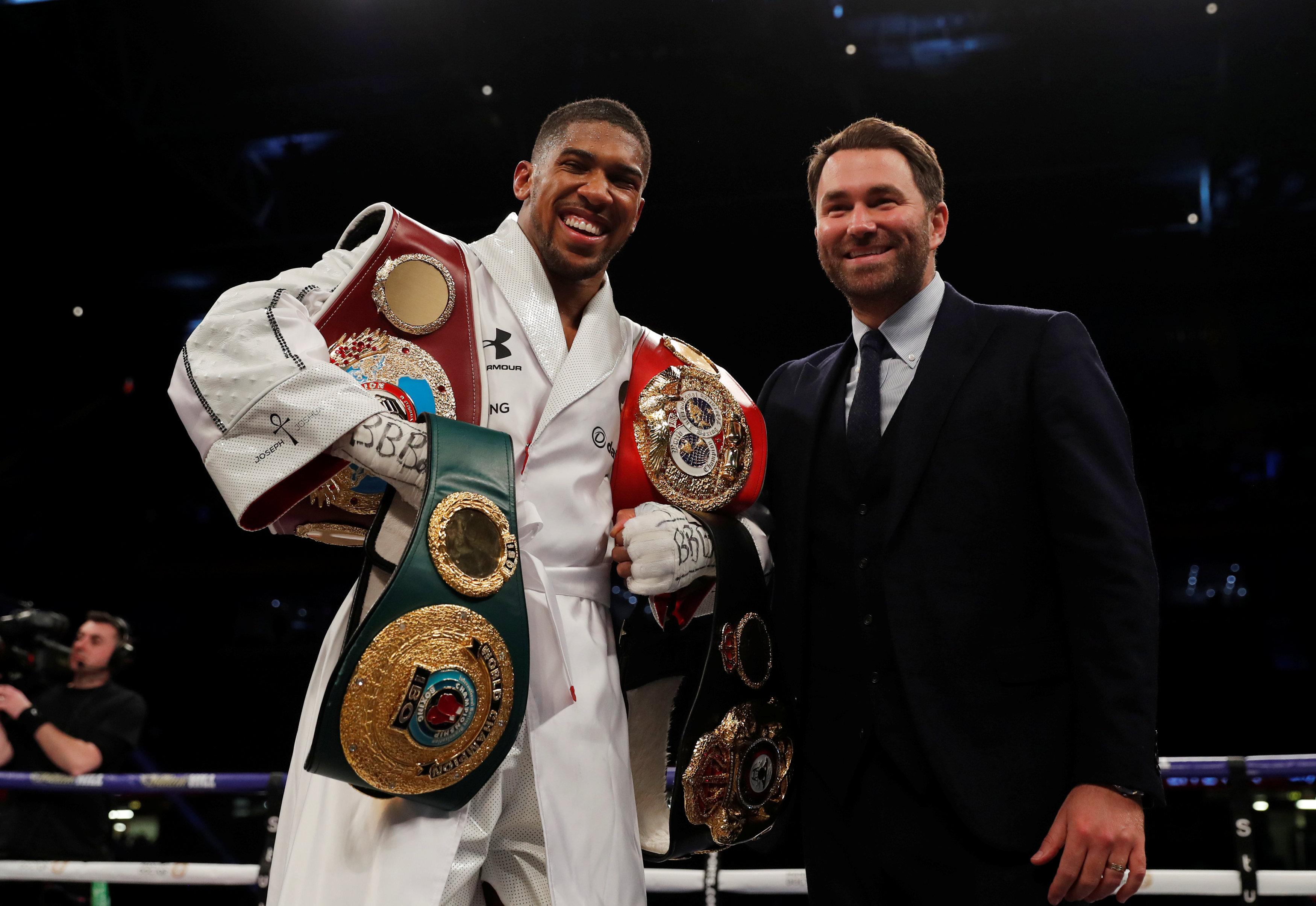 Matchroom Boxing boss Hearn told DAZN at the Saul ‘Canelo’ Alvarez vs Rocky Fielding fight earlier this month that a fight between Joshua and Miller could happen earlier than people realise.

Hearn said: "I do know that Anthony Joshua against Jarrell Miller at Madison Square Garden would be something very, very special.

"Jarrell is doing great, he's going to come over to Britain I believe for the Dillian Whyte fight, and he's doing great things.

"Probably the most active heavyweight out there at the moment, and I tell you, Joshua against Miller is going to be a big fight in time. You never know, you might see it sooner than you think."