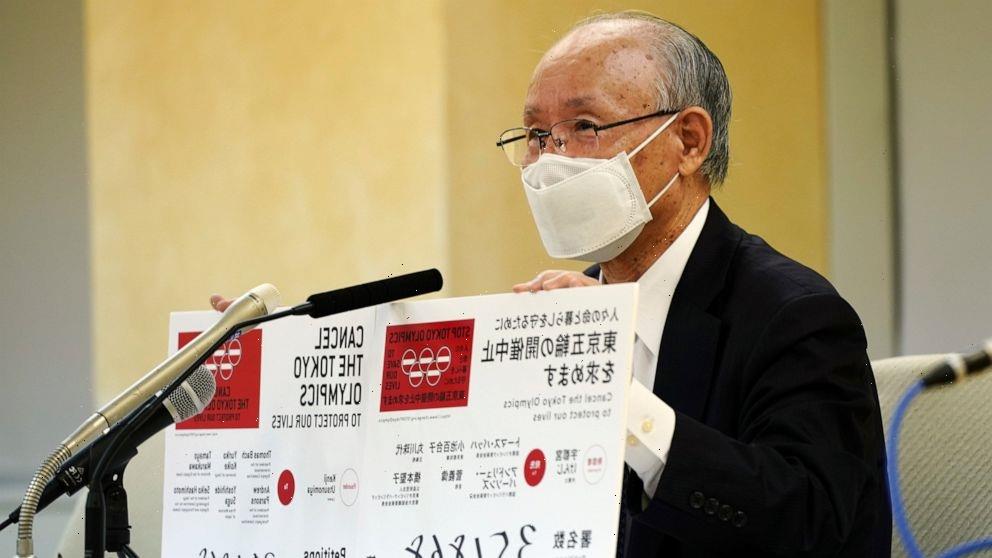 TOKYO — Japan on Friday further expanded a coronavirus state of emergency, currently in Tokyo and five other prefectures, to nine areas, as Prime Minister Yoshihide Suga’s government is determined to hold the Olympics in just over two months.

Japan has been struggling to slow the infections ahead of the Games. The three additions include Japan’s northern island state of Hokkaido, where the Olympic marathon will be held, as well as Hiroshima and Okayama in western Japan.

The three areas on Sunday will join Tokyo, Osaka and four other prefectures already under the coronavirus restrictions, until May 31, Suga announced at a government taskforce meeting Friday. Bars, karaoke parlors and most entertainment facilities are required to close. Business owners who comply will be compensated; those who don’t could face fines.

His government is under heavy pressure from the public increasingly frustrated by the slow vaccine rollout and repeated emergency declarations. Many now oppose hosting the Olymics July 23-Aug. 8, and people appear to be less cooperative with stay-at-home and social-distancing requests that are not compulsory anyway.

Less than 2% of the public has been fully vaccinated.

The expansion of the state of emergency is a major shift from the government’s initial plan that relied on less stringent measures that were deemed insufficient.

The addition of Hiroshima to areas covered by emergency measures comes just days after Japanese organizers announced that International Olympic Committee Chairman Thomas Bach’s trip originally scheduled for next week to mark the Hiroshima leg of the torch relay, has been canceled.

Earlier Friday, organizers of a petition demanding the cancellation of the Olympics submitted to Tokyo Gov. Yuriko Koike more than 350,000 signatures collected since early May. The petition says money spent on the Games should be better used on people in financial needs because of the pandemic.