The Foxes’ joint top-scorer limped off against Watford a fortnight ago with a recurrence of a long-standing groin injury and missed his side’s previous two games against Fulham and Tottenham. 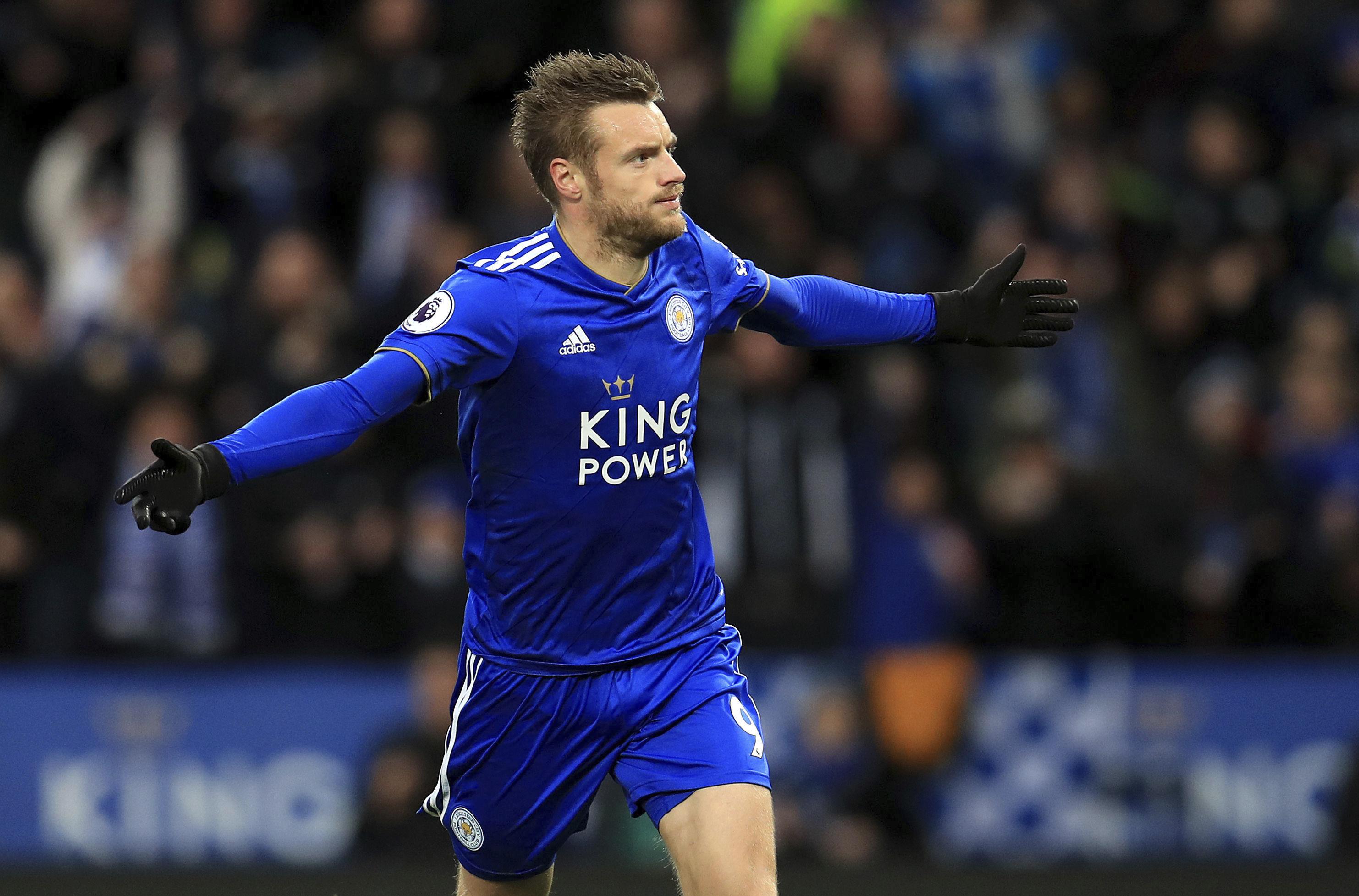 Vardy’s absence was sorely felt by Claude Puel’s shot-shy side who only scored once without their talismanic striker, dropping five points in the process.

However the 31-year-old is in line to return at Selhurst Park and could replace £25million summer signing Kelechi Iheanacho who has now gone 12 games without scoring for club and country.

“Jamie came back this morning with the full squad for the first time and will be available again for the game at Crystal Palace,” said Puel who suffered a catastrophic 5-0 defeat at the hands of Roy Hodgson’s Eagles last season.

The Frenchman is also set to recall England defender Harry Maguire who has been out for the last six weeks after suffering a knee injury against Cardiff at the start of November. 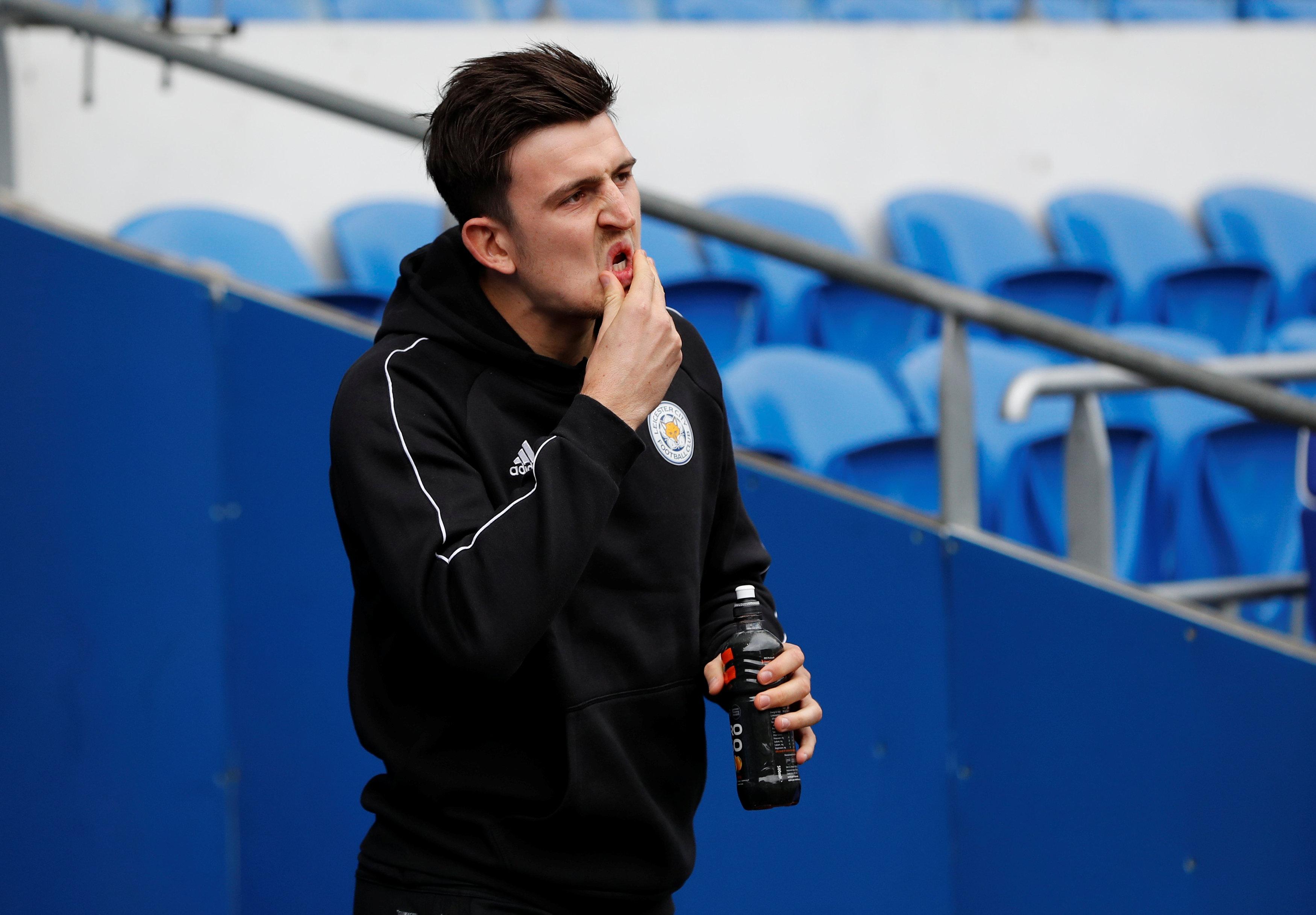 “Maguire was in the squad for the last game against Tottenham and he will be available again,” said Puel. “Is he in my team? I don’t want to give out my starting line-up!”

However it was not all good news for the Leicester boss, who is likely to be without in-form Ben Chilwell who missed training yesterday with a knee injury.

“Chilly felt some pain in his knee and we will see how he is tomorrow before making a decision on him,” said Puel, who also praised skipper Wes Morgan for rolling back the years with some outstanding recent performances.

It was thought the veteran Fox, who turns 35 next month, was on his way out after Puel signed young defenders Caglar Soynuncu, Filip Benkovik and experienced stopper Jonny Evans during the summer. 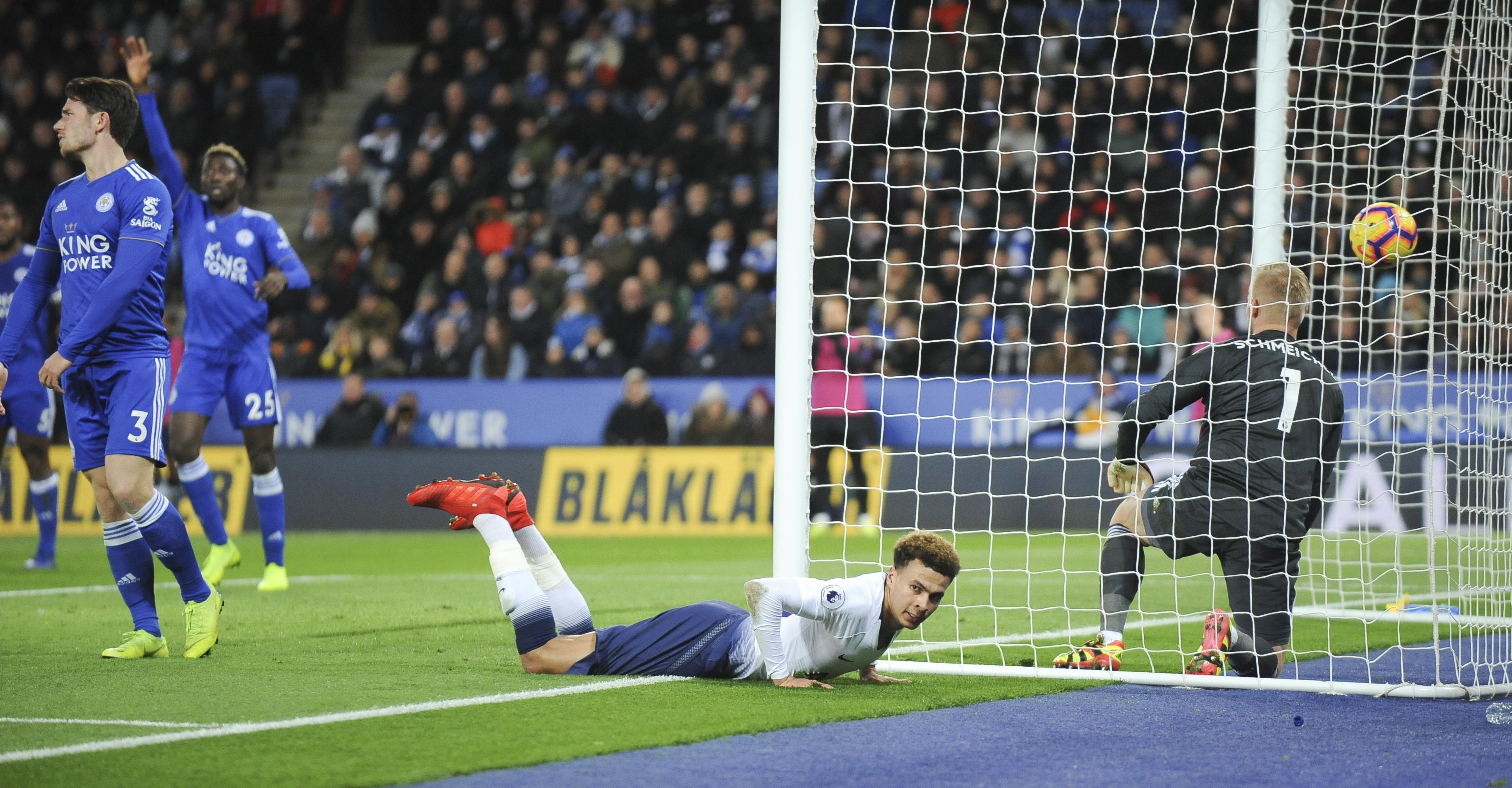 However Puel confirmed he is ready to leave £13million Benkovic at Celtic on loan for the remainder of the season as Morgan continues to roll back the years, with six months remaining on his current deal.

"When he was sent off against Bournemouth and Everton people wanted us to change – now they want us to keep him.

“That’s football. But I always had confidence in Wes. He has always stayed in good condition and continues to work hard in training.”