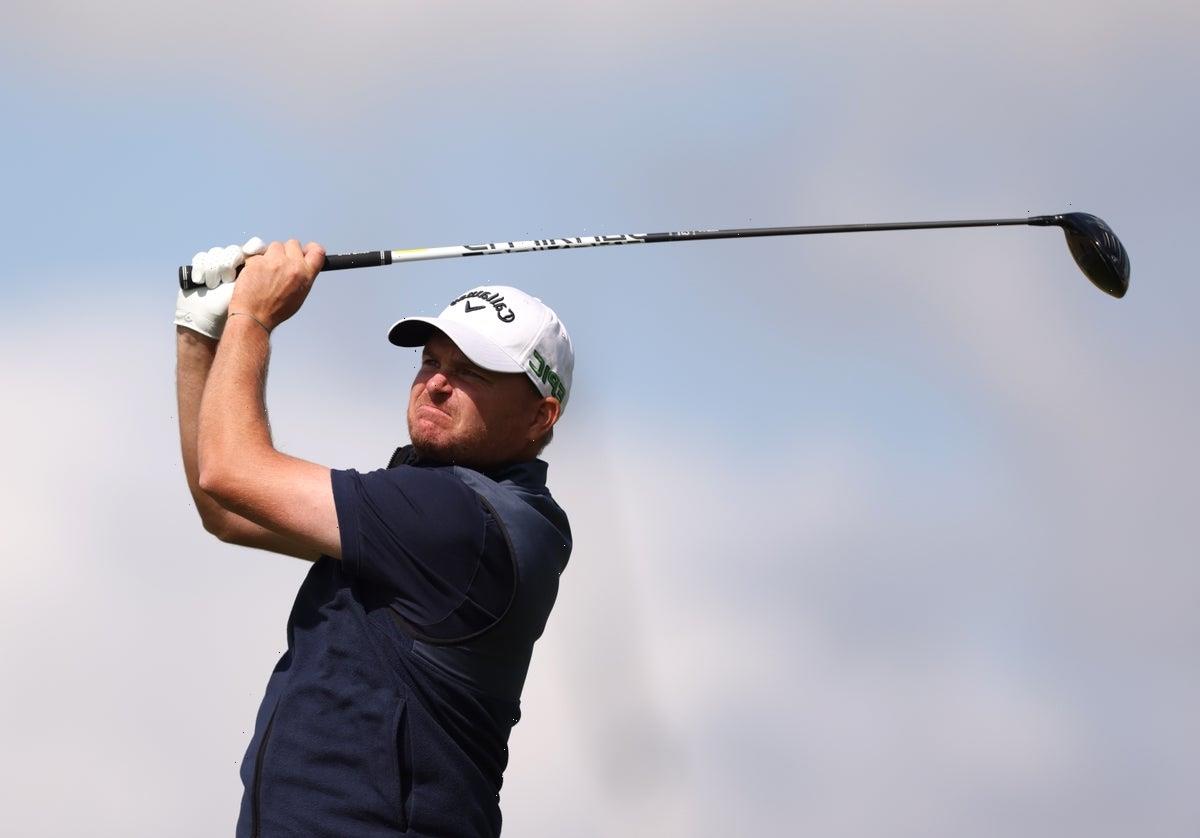 England’s James Morrison set a new course record with a stunning round of 60 on day one of the Omega European Masters.

Morrison made the most of ideal conditions for the early starters to record an eagle, nine birdies and a solitary bogey to finish 10 under par, three shots clear of compatriot Marcus Armitage and France’s Robin Sciot-Siegrist.

An eagle on the par-five ninth, his final hole, would have given Morrison the second 59 in European Tour history, but the 36-year-old narrowly failed to hole his pitch from short of the green and had to settle for a tap-in birdie.

“First group out at 7.40 the greens were absolutely perfect, no wind, you know you have to take advantage, but doing it is the thing isn’t it?,” Morrison said. “I holed a couple of good putts, chipped in on 11 and it snowballed from there.

“It was funny because after I bogeyed the 18th and went to the first, which is probably the hardest hole on the course, and made birdie there, my caddie said ‘Come on I think we can shoot 59 here’.

“I had eight holes to go but you use that as a mental tool to keep pushing forward because it’s a four-round event. Minus 10 is not going to win it, you need to be minus 20 or plus so you have to keep your foot down and keep going.

“Had a really good look on the last and thought, just try to make this. The minute your focus goes like that, you chip it stiff, make birdie and shoot 10 under par. I was trying to hole that shot on the last, but next time maybe.”

Armitage carded seven birdies in a bogey-free 63 as he enjoyed returning to a venue where he has fond memories away from the course.

“I’ve only been here once before and that’s when I got engaged four years ago,” Armitage said. “Unfortunately Lucy isn’t with me but I have great feelings here and a couple of weeks off has paid dividends.

“I positioned it well off the tee. I like a golf course where you have to think a little bit, it’s not just get the driver out and whack it anywhere.” 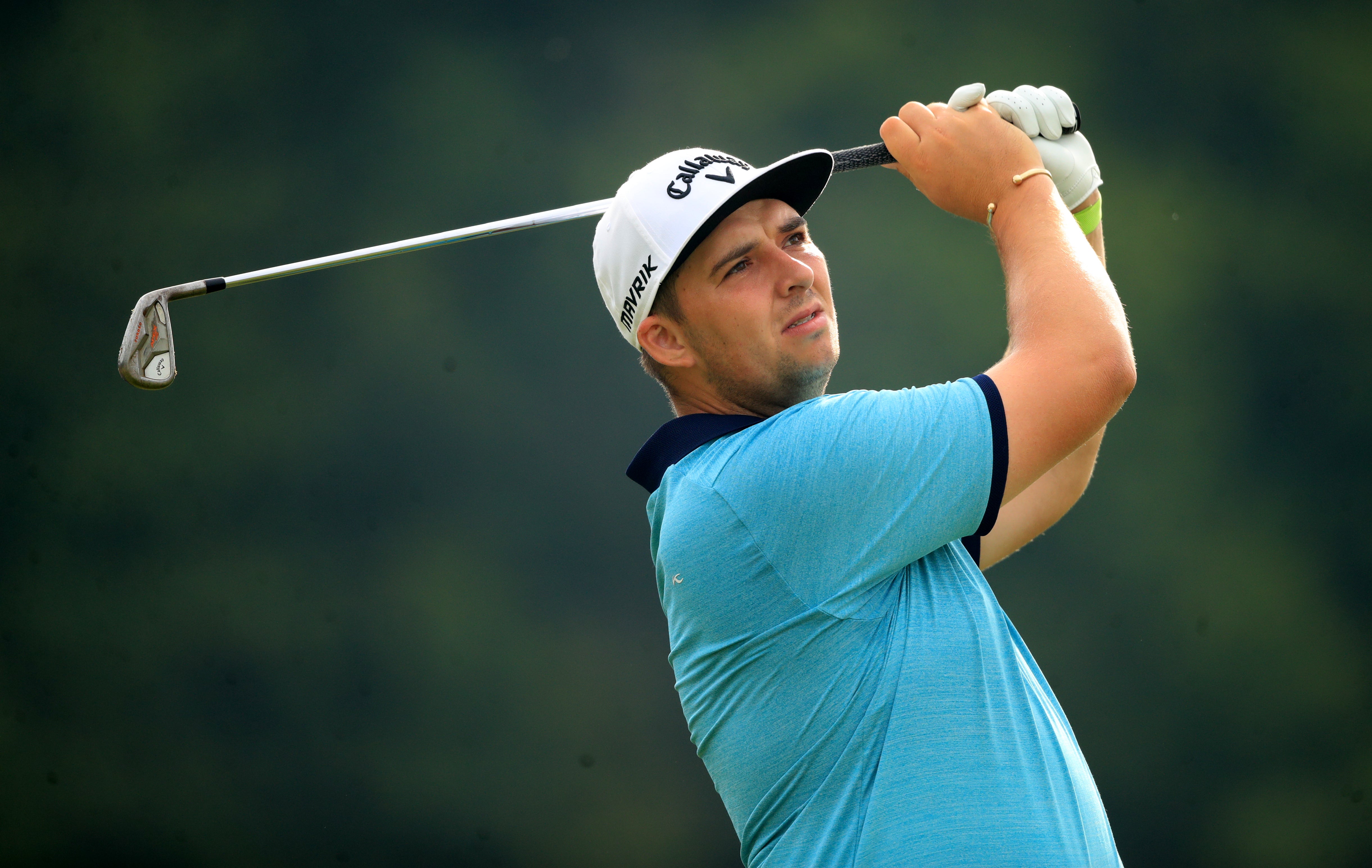 England’s Andy Sullivan and South African Dean Burmester were four shots off the pace after rounds of 64, Sullivan benefitting from a more conservative approach to the quirky layout.

“I always have a battle with myself to be disciplined around here,” Sullivan said. “I always want to push the envelope and be aggressive.

“Basically had to listen to Tom (his caddie) the whole way round, and looking at today probably need to do that more often.

“Sometimes I get sucked into pins and then you’re making all sorts of scores. It’s difficult to get up and down around these greens.”