The Liverpool star posted an image of himself with his half-time crossword in an attempt to mimic the popular 'Boring James Milner' account. 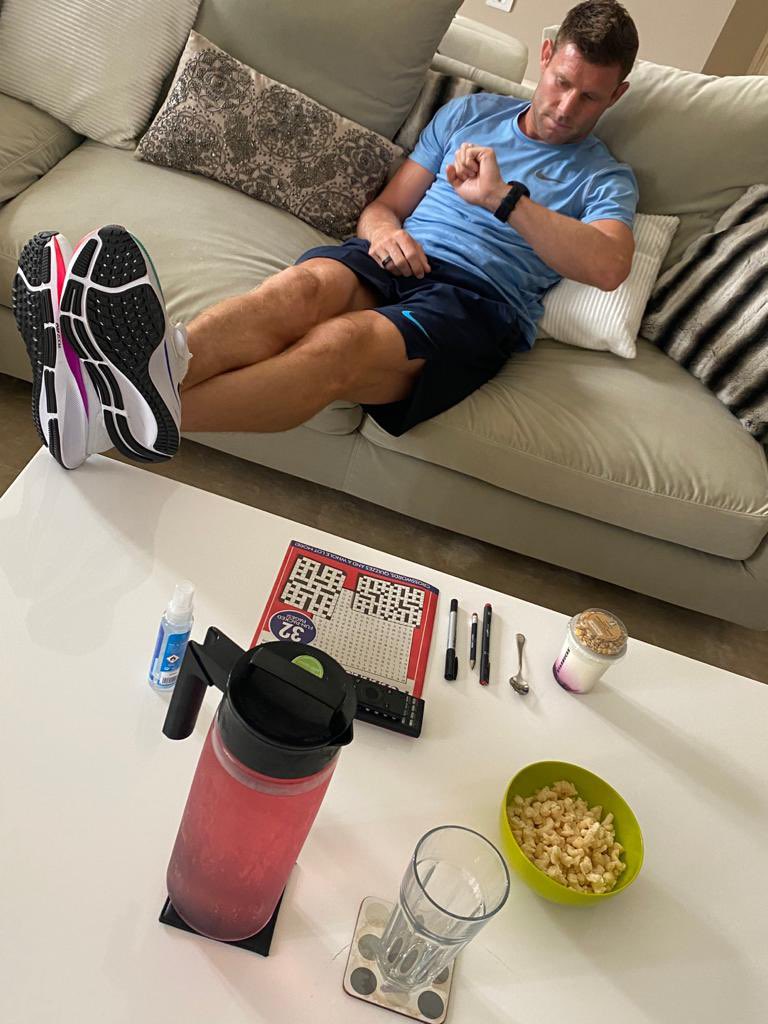 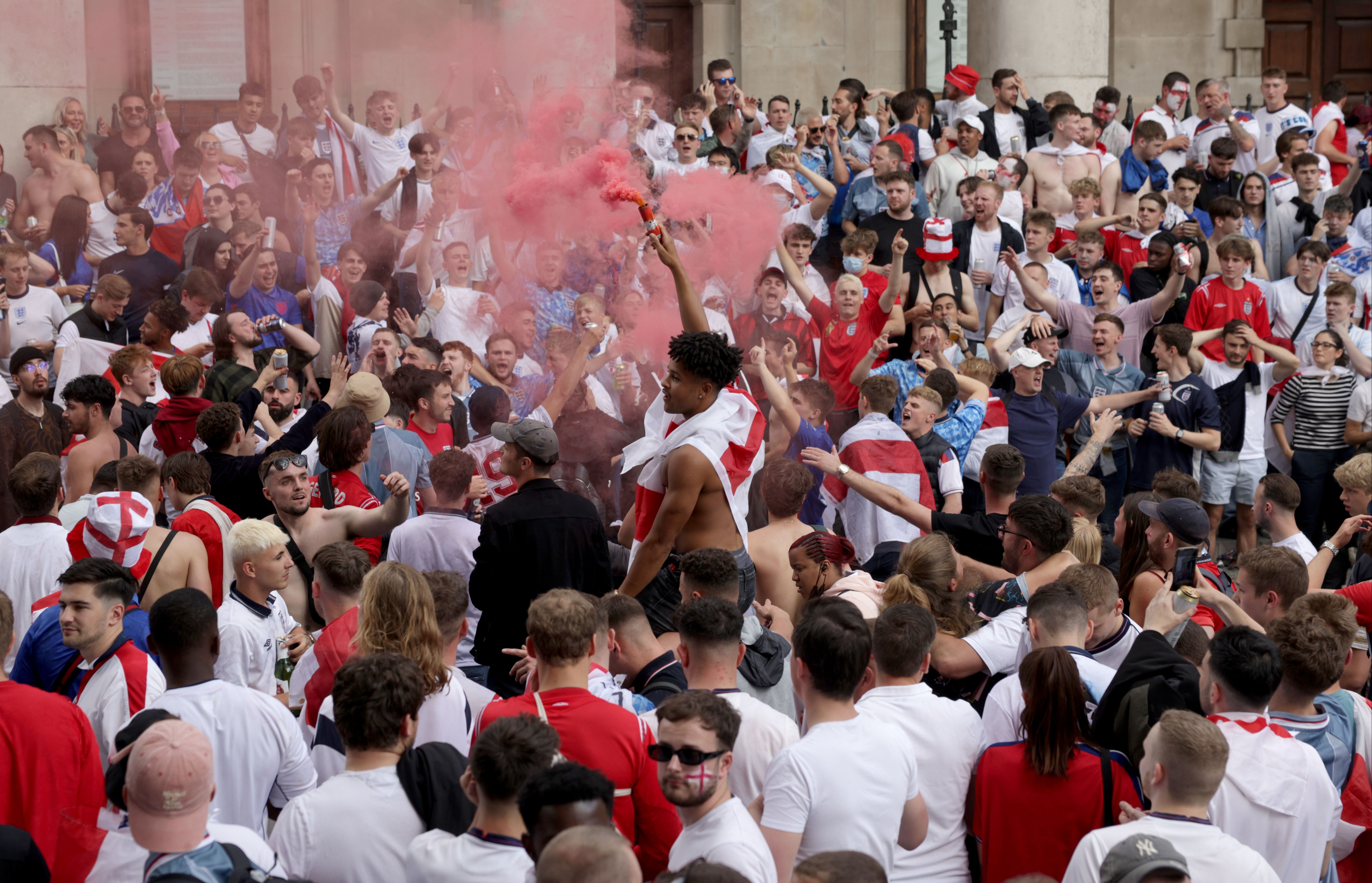 Milner's sensible and professional approach to the game has led some fans to label him as boring.

Milner has often played up to his boring reputation with his previous attempts and antics during lockdown involving a shoe-tying race.

And he has now delighted fans with his latest attempt ahead of England's Euro 2020 final with Italy.

The midfielder shared a snap of himself at home on his sofa looking at his watch with a crossword puzzle ready and waiting on the table.

Milner captioned the post: "Anyone else counting down the minutes to the game? Come on the boys.

Another said: “I’d finish that Wordsearch first. Don’t want that on your mind during the game”

A third added: “Granola because he knows he’s got preseason lactate tests to be doing tomorrow.”

User Ritvik however commented: “Didn't take you for a shoes on the table kinda guy James, I'm a bit disappointed.”