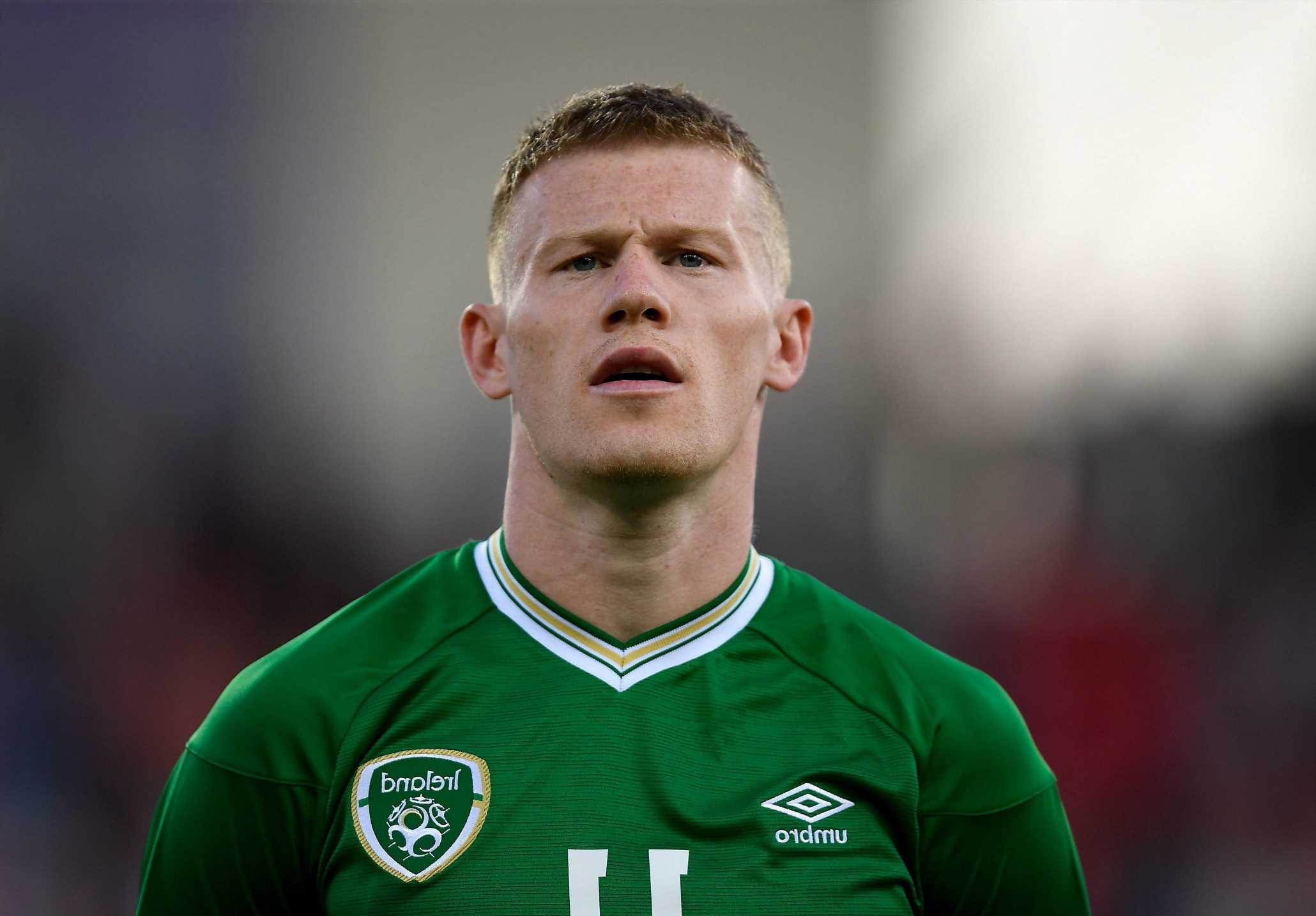 WIGAN ATHLETIC have won the race to sign James McClean from Stoke.

SunSport revealed on Sunday that the Latics and Bolton Wanderers were the frontrunners to land the Ireland international. 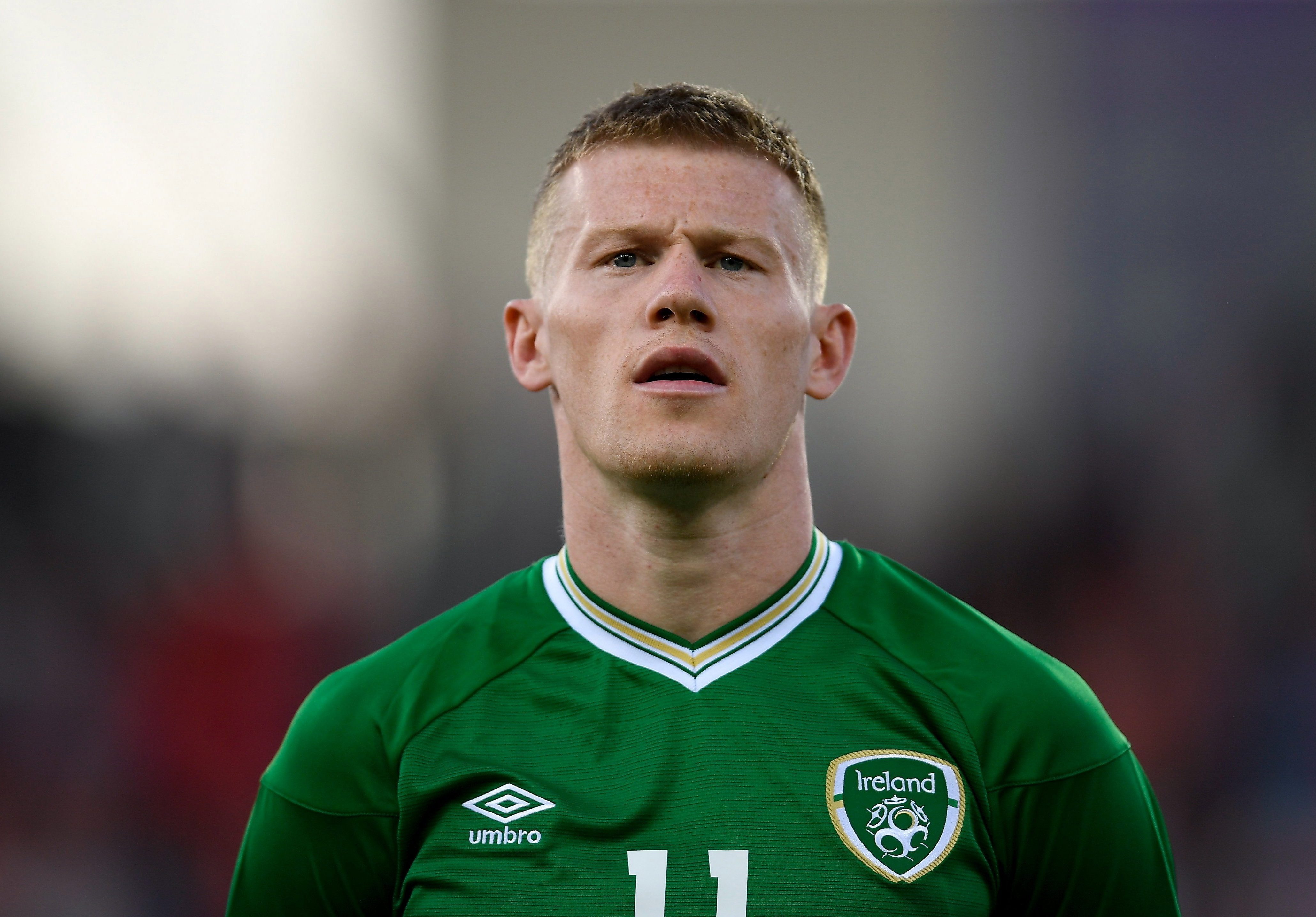 And he is now set to return to the club where he previously had a two-year spell.

McClean, 32, had fallen out of favour at Stoke City, with Michael O’Neill unimpressed with him reporting for and featuring in all three of Ireland’s games in March.

He had been sidelined with a foot injury and he aggravated it after coming on against Millwall after the international window which ruled him out for the rest of the season.

The winger was frozen out in pre-season with O’Neill making it clear that he was not part of his plans.

Although he had a year left on his contract at the Britannia Stadium, the ex-Derry City, Sunderland and West Brom player was keen to move on to play regularly.

Whilst plying his trade in League One might not be ideal in terms of his international prospects, it is preferable to not playing at all.

BETTING SPECIAL – GET €50 IN FREE BETS FOR THE PREMIER LEAGUE

He has started six and come on in a further four of Stephen Kenny’s 13 matches in charge.

McClean joined Wigan in 2013, after a season in which they had won the FA Cup but suffered relegation from the Premier League.

He clocked up five Europa League appearances in his first term and was named player of the year in his second, although he could not prevent the Latics dropping to League One.

Last year, when the club was in serious danger of folding, he donated £5,000 to help efforts to keep it afloat.