The Tigers went out in Super League’s semi-final last season after flopping in the 2017 Grand Final and their last Challenge Cup final appearance in 2014. 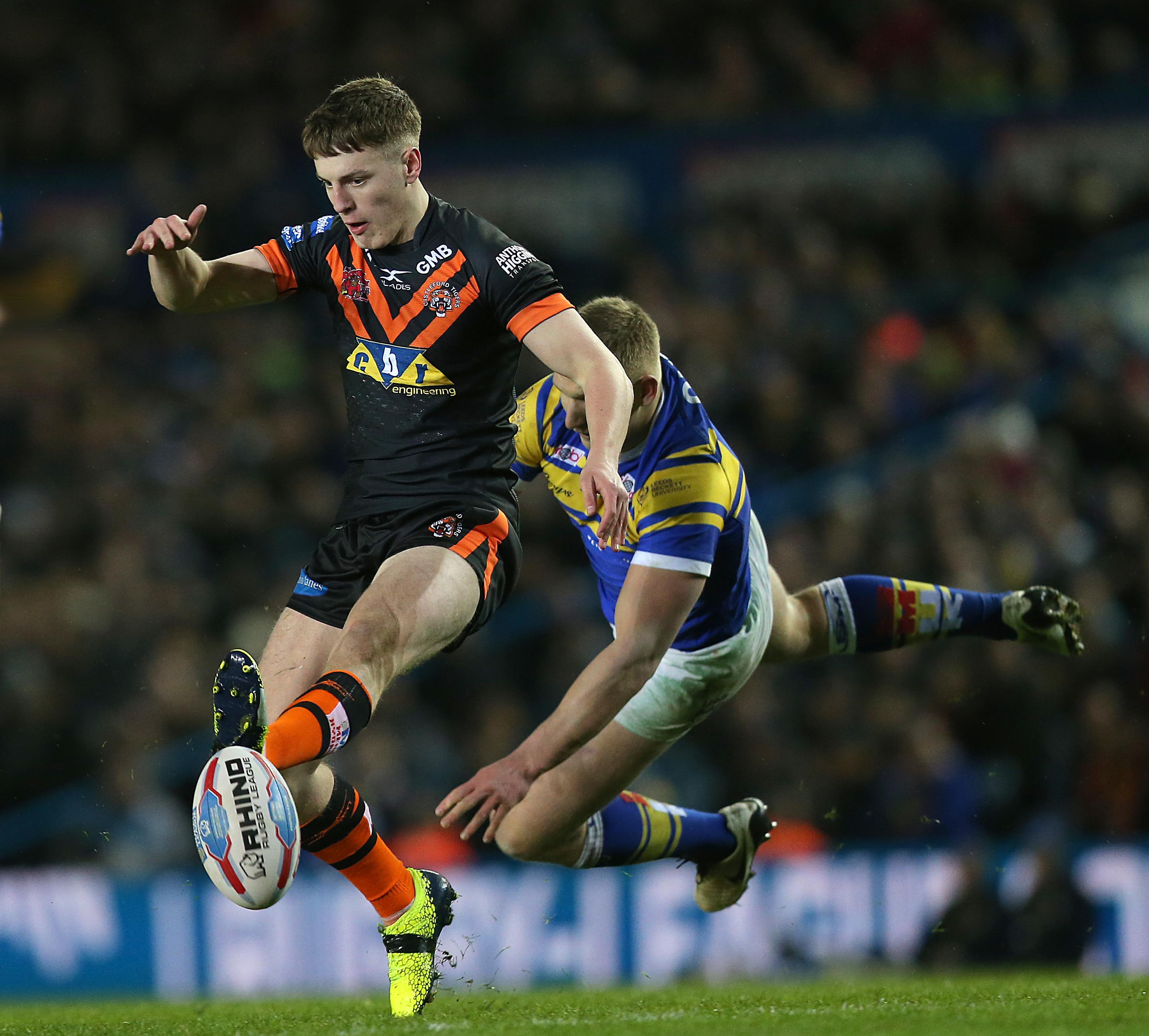 Now half-back Trueman, the breakthrough star of last term, says the time for being gallant losers has to end.

He said: “We’ve been building for a few years now but haven’t played well when it comes to the big games.

“We’ve got to start playing well in those games and winning them. We’ve come to a point where we’ve got to go to that next level.

“It’s hard to say what the difference is. We’ve been consistent throughout the years but it’s just those big games.

“It’s a different mindset and a different pressure but we haven’t coped with that for the past few years. That has to change.” 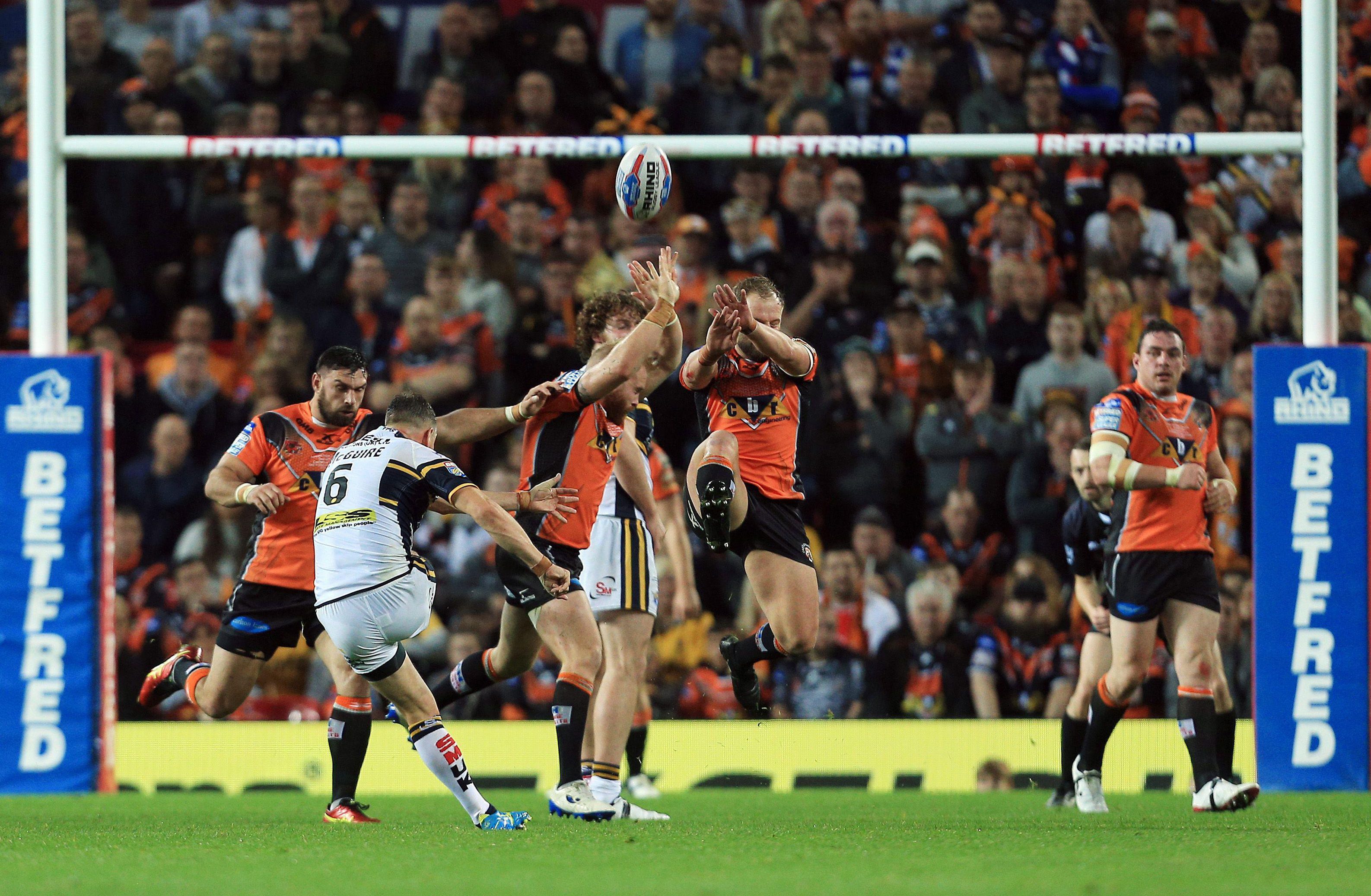 Trueman’s campaign was ended by a broken hand and wrist that he actually played through the pain of after suffering the injury against St Helens.

But the 19-year-old, who should be fit for the start of the season, showed enough to become one of Super League’s brightest young stars and prove giving up on his football dream was the right decision.

The scrum-half added: “I was at Bradford City’s academy when I was seven, eight and nine-years-old and was offered a contract there.

“But I decided to play rugby league instead. I’d played it when I was five and six and enjoyed it too much and wanted to try it again.

“There’s absolutely no regrets at all and places in first teams in football are really hard to come by.”