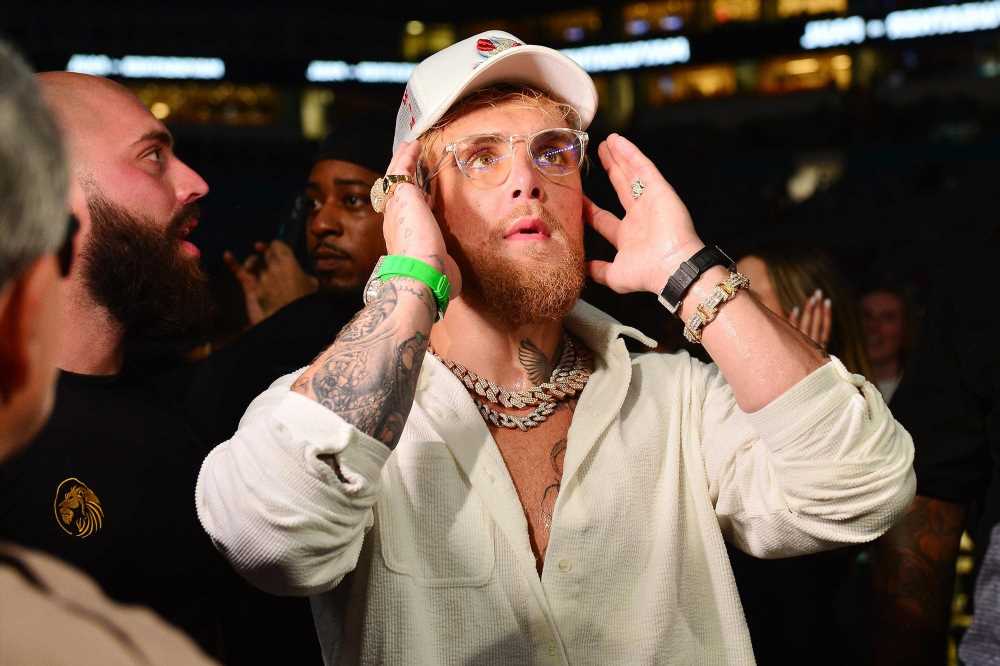 Everything you need to know for Mayweather-Paul

It’s one thing to support your brother, but Jake Paul’s commentary during his brother Logan’s fight – both during the broadcast and afterwards on Twitter – got more than a little annoying.

Paul was ringside for his brother’s bout with Floyd Mayweather, which somewhat surprisingly went the distance after the undefeated boxing champion was unable to knock out the YouTuber. The younger Paul’s commentary was caught on camera during a number of the round breaks, claiming his brother was winning despite clear evidence to the contrary.

“Two rounds to one,” Jake claimed after the third round was over.

As the fight went on, it became clear that Mayweather was dominating, but the knockout blow that fans wanted never came. Mayweather is a notoriously defensive boxer and is not known for a strong knockout punch, while Paul lengthened the fight on numerous occasions by hugging Mayweather and forcing the referee to pull them apart.

After round five, as Mayweather had connected on a number of punches and Logan appeared unable to fully stand up straight, Jake turned to the camera and said, “Three rounds to two. Logan’s up. Logan’s beating Floyd Mayweather, let that sink in.”

Even the broadcast crew, which included comedy duo Desus and Mero, couldn’t be impartial, telling him “you’re wrong” and “be quiet.”

The fight wound down as a huge flop, with Mayweather continuing to box defensively, and the crowd started booing by the end. But Logan made it through, and his brother continued to boast that he won the fight on Twitter.

“50-1 HOLY F–K MY BROTHER JUST BEAT FLOYD MAYWEATHER,” Jake declared, despite the fact that the match was an exhibition and there was never going to be a winner declared by decision.

Fellow YouTuber FaZe Sway responded to Paul’s tweet with a screengrab of the stats from the fight, which showed Mayweather connected on 40 percent of his punches compared to Paul’s 13 percent. That tweet has nearly double the likes as Paul’s.