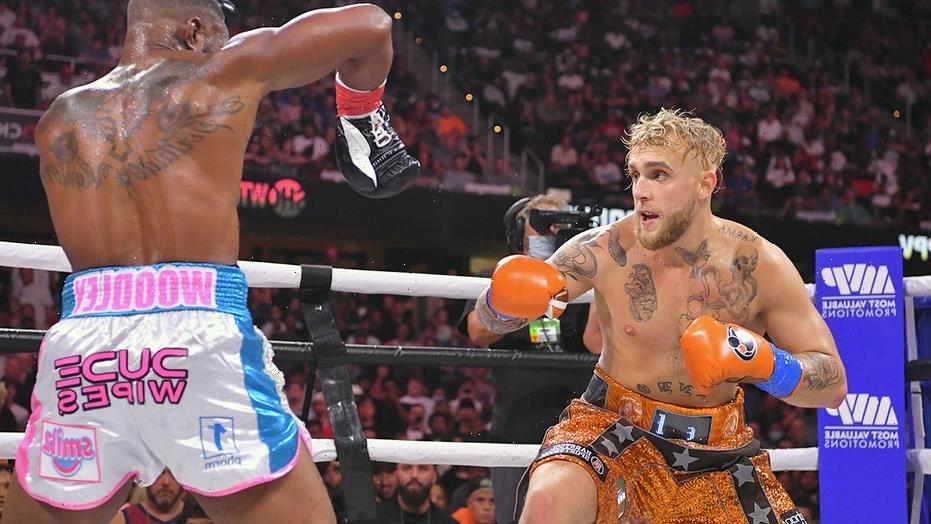 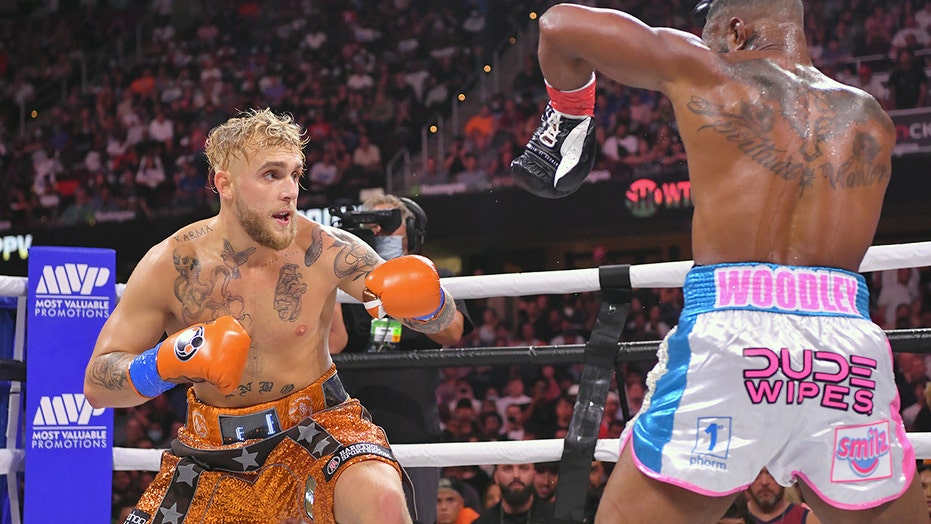 Jake Paul and Tyron Woodley agreed on one thing Sunday night after their fight – the judges were off.

Paul and Woodley both criticized the judges in the split decision. Paul was awarded the victory while Woodley believed he had beaten the YouTube star. On the other hand, Paul was upset that one judge scored the fight in favor of Woodley.

“One hundred percent, yeah,” Paul said when asked if he was upset one judge scored it for Woodley.

“Let’s be honest, that’s bulls—t. Like, come on. Especially in my hometown. Where’s that judge at, come on. He hit me with one shot the whole fight. It was a good shot. … I don’t know what they were looking at but it’s all good. Still got the victory,” he told Ariel Helwani.

Phil Rogers, who scored the fight in favor of Woodley, had the former UFC fighter winning the final five rounds. Another judge, Dana DePaolo, scored the last four rounds for Paul.

Woodley said one judge giving him two rounds was “laughable” and demanded a rematch.

“F—k the [Tommy Fury] fight, me and Jake need to run that back,” Woodley said. “Off the top, I want an instant rematch. Nobody ‘s going to sell a pay-per-view like we did.”

Paul wasn’t immediately willing to give Woodley the fight. He said if Woodley got the “I love Jake Paul” tattoo as he promised he would if he lost, Paul would consider the rematch.