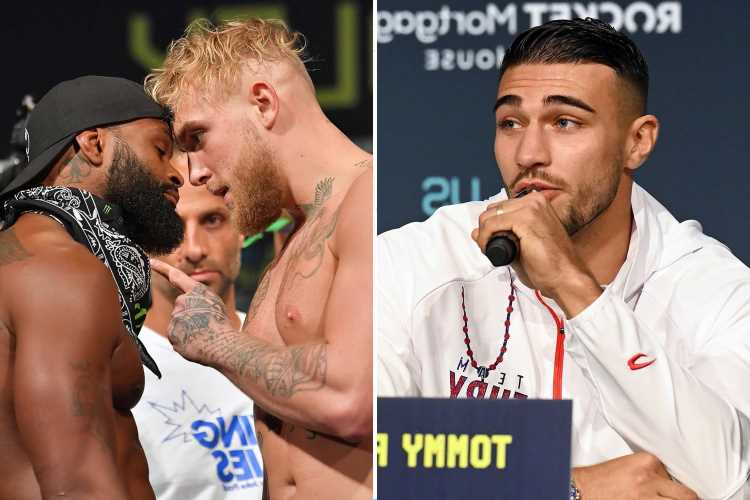 JAKE PAUL has predicted a 'massacre' against Tommy Fury and said Tyron Woodley is the 'harder' fight between the two.

Paul extended his boxing record to 4-0 in August when he beat ex-UFC champion Woodley over eight rounds. 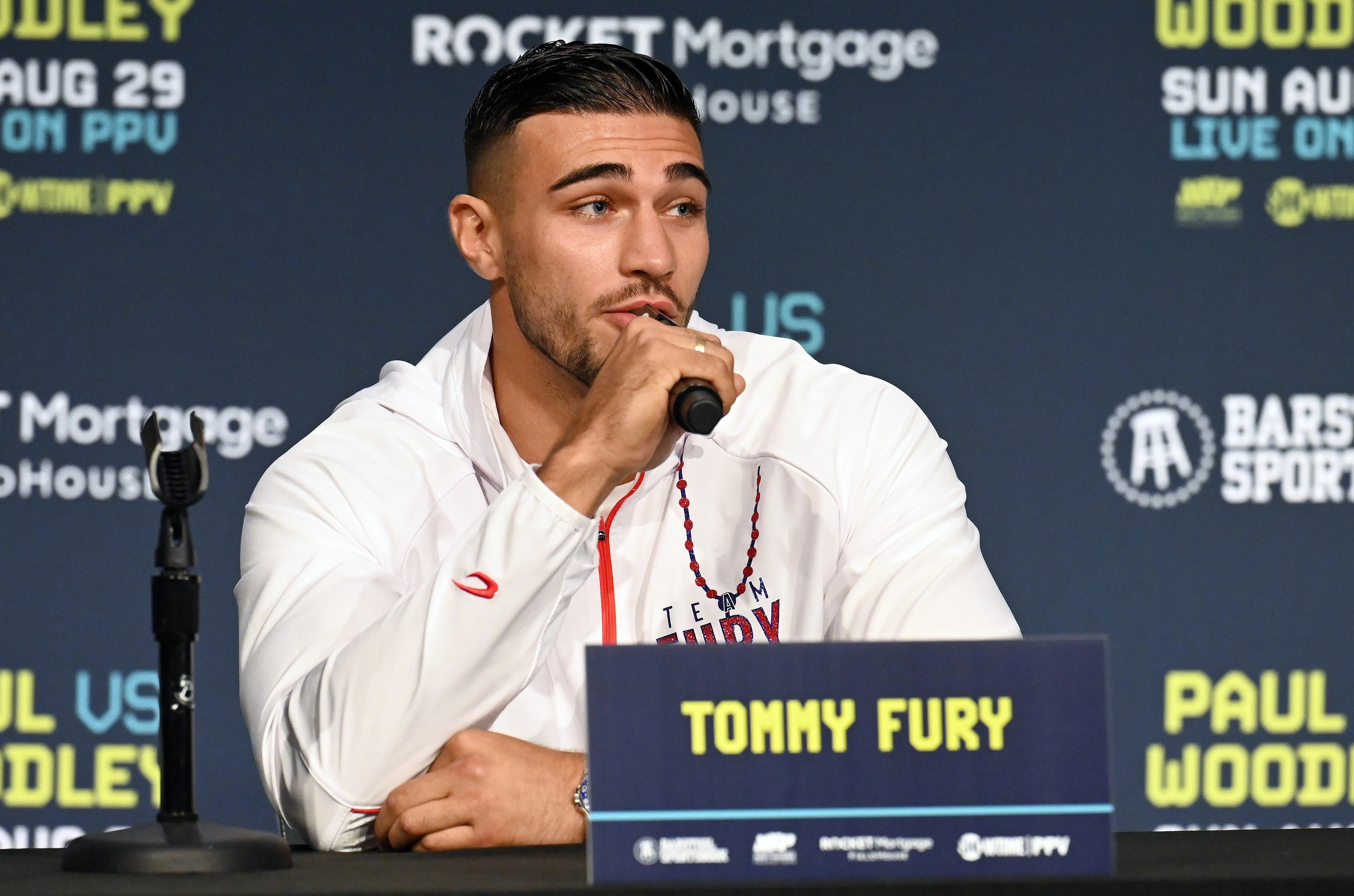 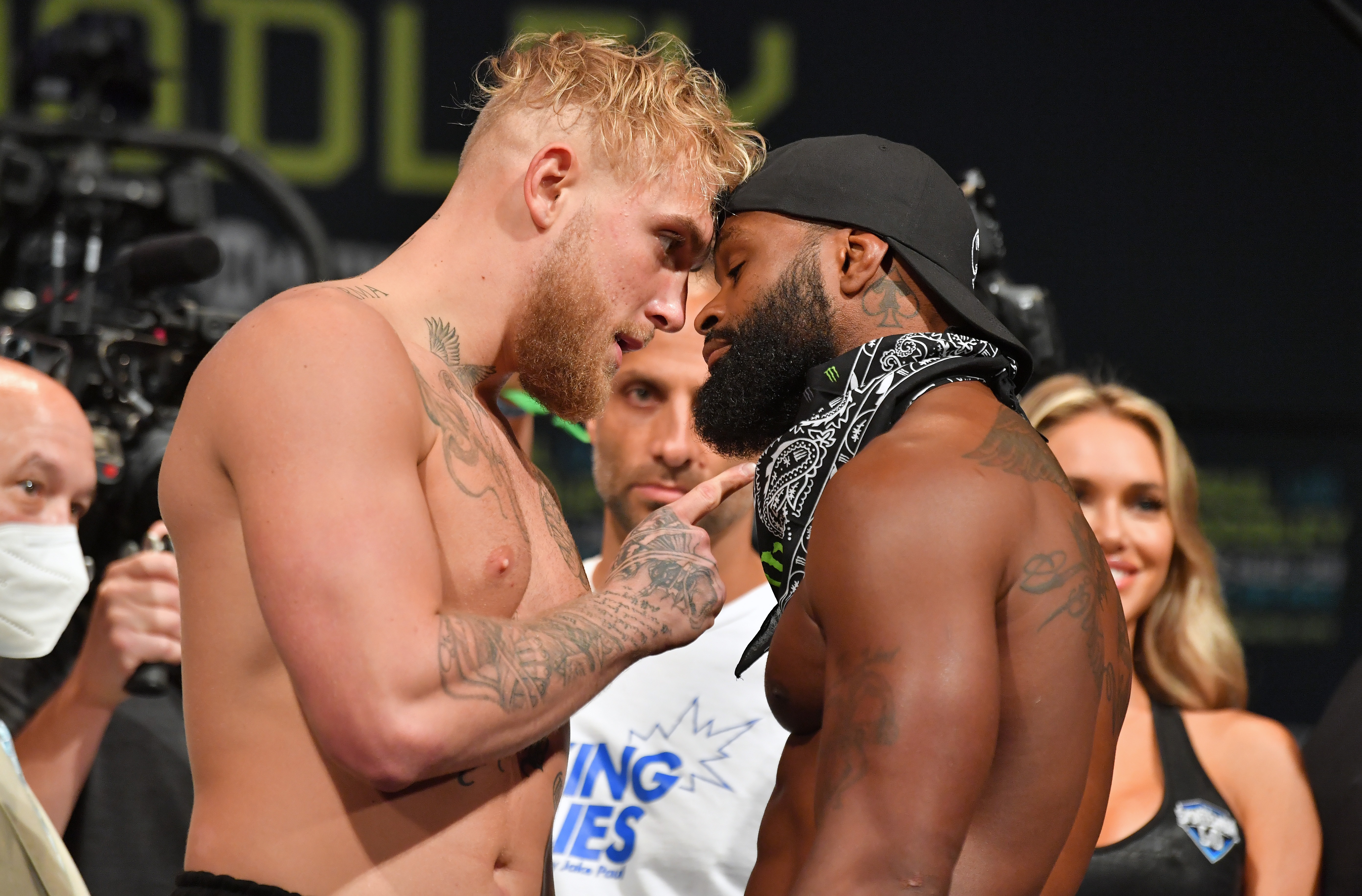 On the undercard, his sparring partner Anthony Taylor was outpointed over four rounds by Fury, the little brother to heavyweight champion Tyson.

It set up the celebrity fighting rivals for a December 18 grudge match in Miami, which was exclusively revealed bySunSport.

He said on his YouTube channel: "His whole family is underestimating my ability and how good I am as a boxer.

"He didn't do a single thing to Anthony and there were points where Anthony was in control, winning, landing harder punches.

"So, look what I'm going to do to this guy. It's going to be a massacre, a Boston Tea Party 2.0. I'm taking this motherf***er and throwing him overboard."

Fury is 7-0 but has never boxed past four rounds and Paul reckons his opponent is 'going to crack' under pressure.

He said: "Tommy, he's a great boxer, he's undefeated, he's got fast hands, he's quick, he comes from a legendary bloodline, so long and so forth.

"I just think that boy will crack under pressure. And I've taken out everyone from the UK. Deji, Joe Weller, Gib, KSI's scared, he's really next up on the list.

"To answer it, I think Tommy is an easier fight than Tyron for sure. And I think I knock him out, for sure.

"And I know I said that about Tyron, but that's really the only time I've been wrong.

"Tyron, he came ready to fight that night and he's been hit by some big guys. Tommy's never even been past four rounds. We'll see what happens."