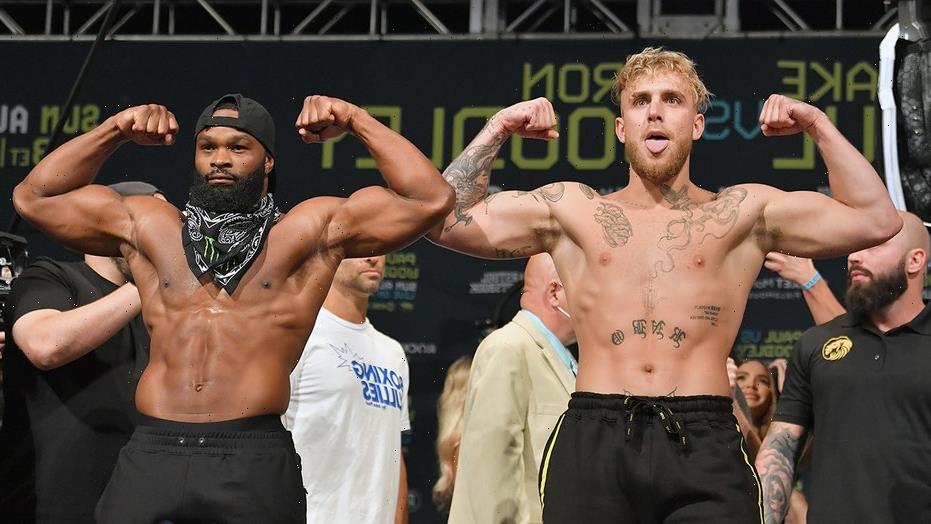 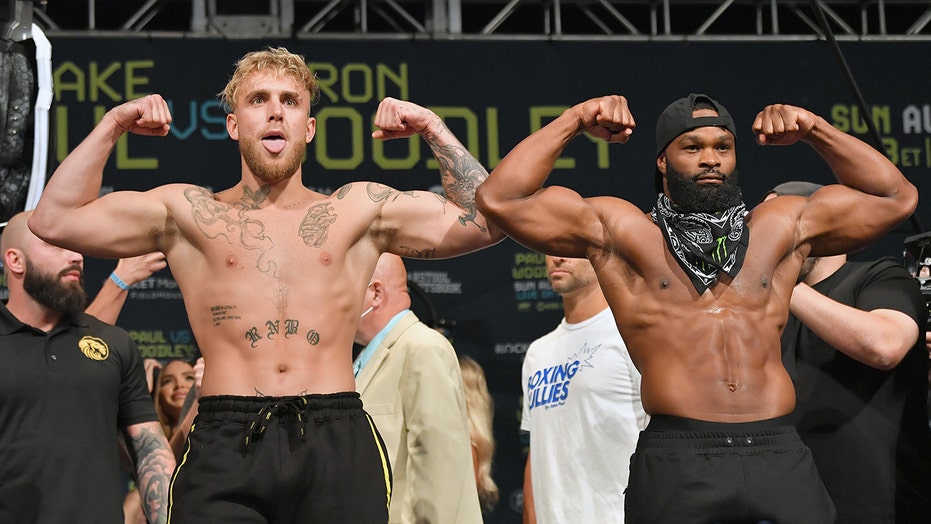 Jake Paul stepped into the boxing ring in Cleveland on Sunday without a blemish on his record and left the city the same way.

Paul defeated Tyron Woodley via split decision to pick up his fourth professional boxing win. It was the first time in the YouTube star’s short career he didn’t end the fight with a knockout. The bout lasted all eight rounds.

The 24-year-old needed to dig deep to last the entire fight. Woodley was landing some of his punches that rattled Paul in some instances, but it wasn’t enough to get the victory.

Woodley was upset about losing and called for a rematch. Paul also expressed his dismay with the judges’ scoring.

The UFC great initially agreed to get a tattoo of Paul if he lost the fight.

Paul now can add Woodley to the list of people he has beaten. Ali Eson Gib, Nate Robinson and Ben Askren had all lost to Paul.

Woodley came into the fight having lost four consecutive UFC fights. The former welterweight champion was entering his first boxing match and held his own in his first time in the ring.

What’s next for Paul is unclear. He had been trying to lure Conor McGregor into a boxing match while also getting called out by Tommy Fury – the brother of heavyweight champion Tyson Fury.

Paul signed a deal with Showtime Sports before the Woodley fight was set. Whatever happens next for the YouTube star, it will likely be the main event on pay-per-view.