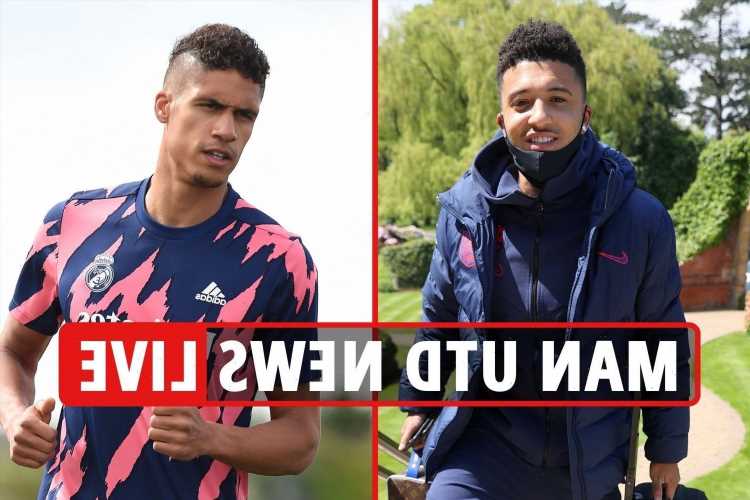 PERSONAL terms between Man Utd and Jadon Sancho are 'mostly agreed', according to reports.

Meanwhile the French press state that United are leading the chase for Real Madrid's Raphael Varane.

And Atletico Madrid are reportedly willing to sell Saul Niguez for £40m with Man Utd said to be leading the race.

Stay up to date with every twist from Old Trafford in our live rolling blog...