The Blues landed the US wonderkid, 20, in a £58million deal from Sancho's Borussia Dortmund last month. 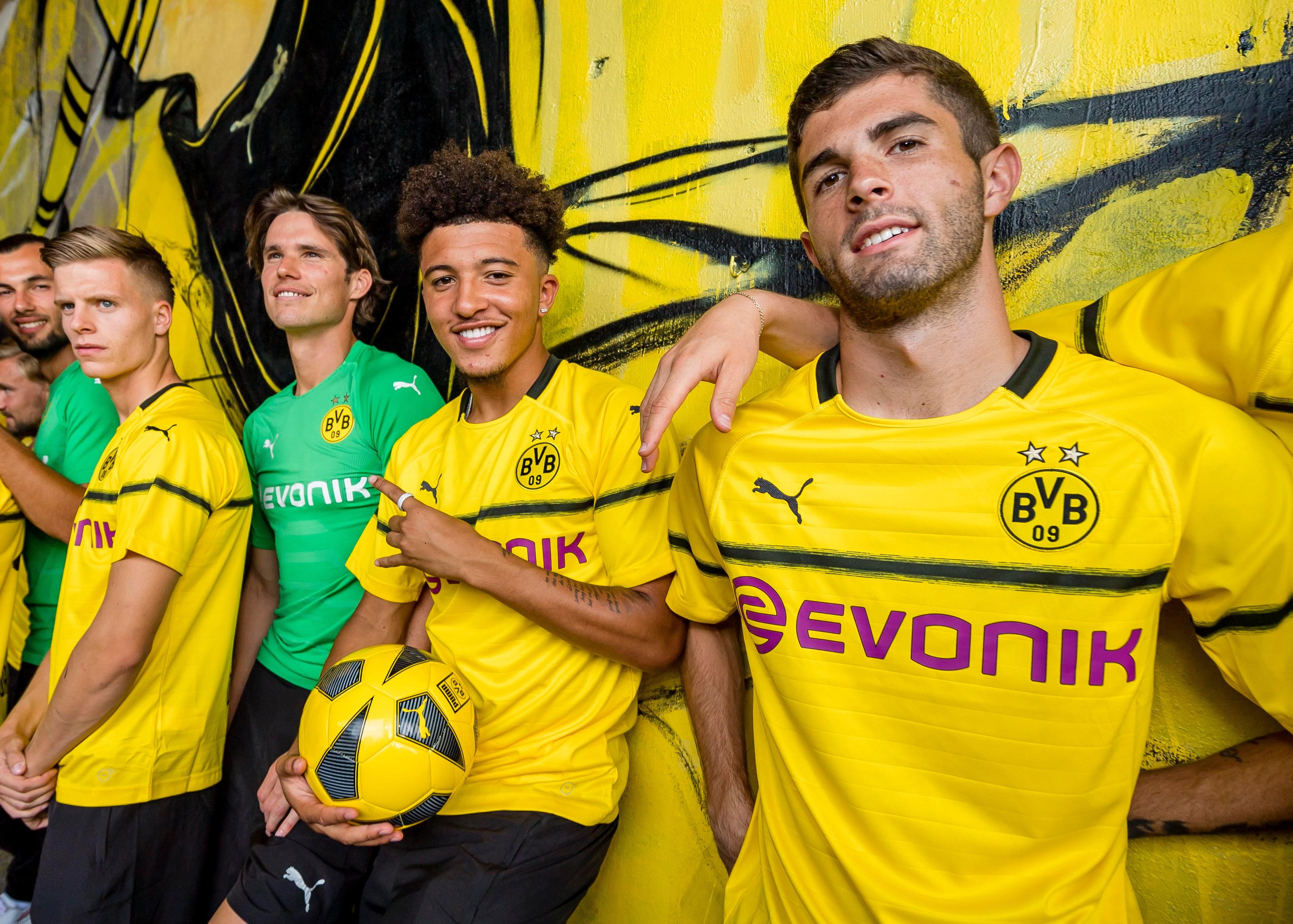 Pulisic is spending the rest of the 2018-19 season on loan in Germany with Sancho saying Chelsea are getting a gem of a player.

Talking about his move to Germany, Sancho told ESPN: "The club had shown with Pulisic they were going in the right way, playing youngsters and giving them a chance.

"He came from the same situation as me, leaving his family behind. He was so young, and he was brave enough.

"America is a lot further away than England and he's taken a bigger step than I have done. 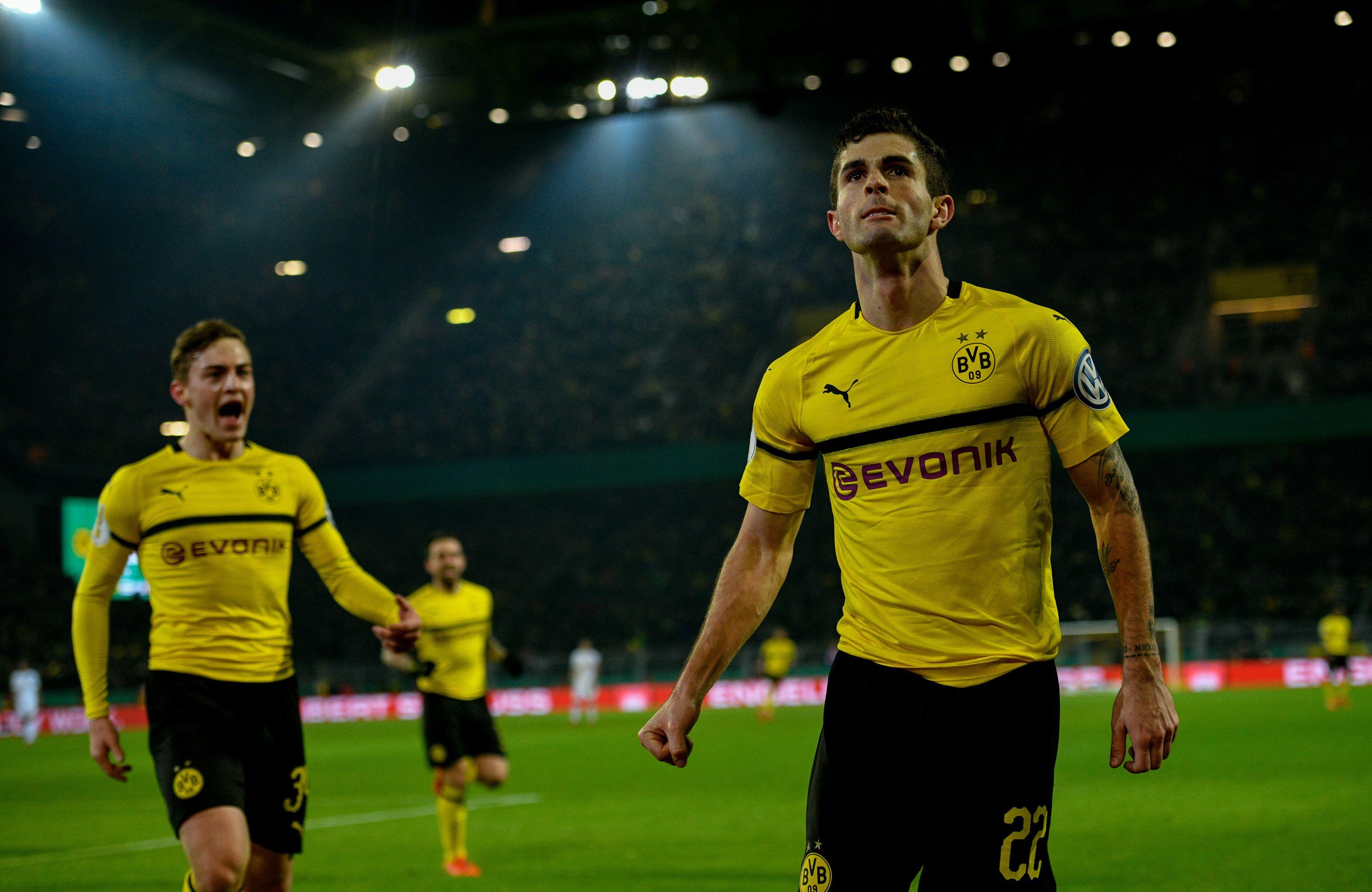 "How he's handled that, what he does on the pitch, his mentality [towards] football, it's just crazy."

Sancho went on to say he "admires" Pulisic for his incredible passion and work ethic, as well as talent.

The former Manchester City ace added: "The passion he has. I admire him. He's an outstanding player, I really do look up to him.

"Him going away from home shows that you have to do things to get out of your comfort zone, sometimes. 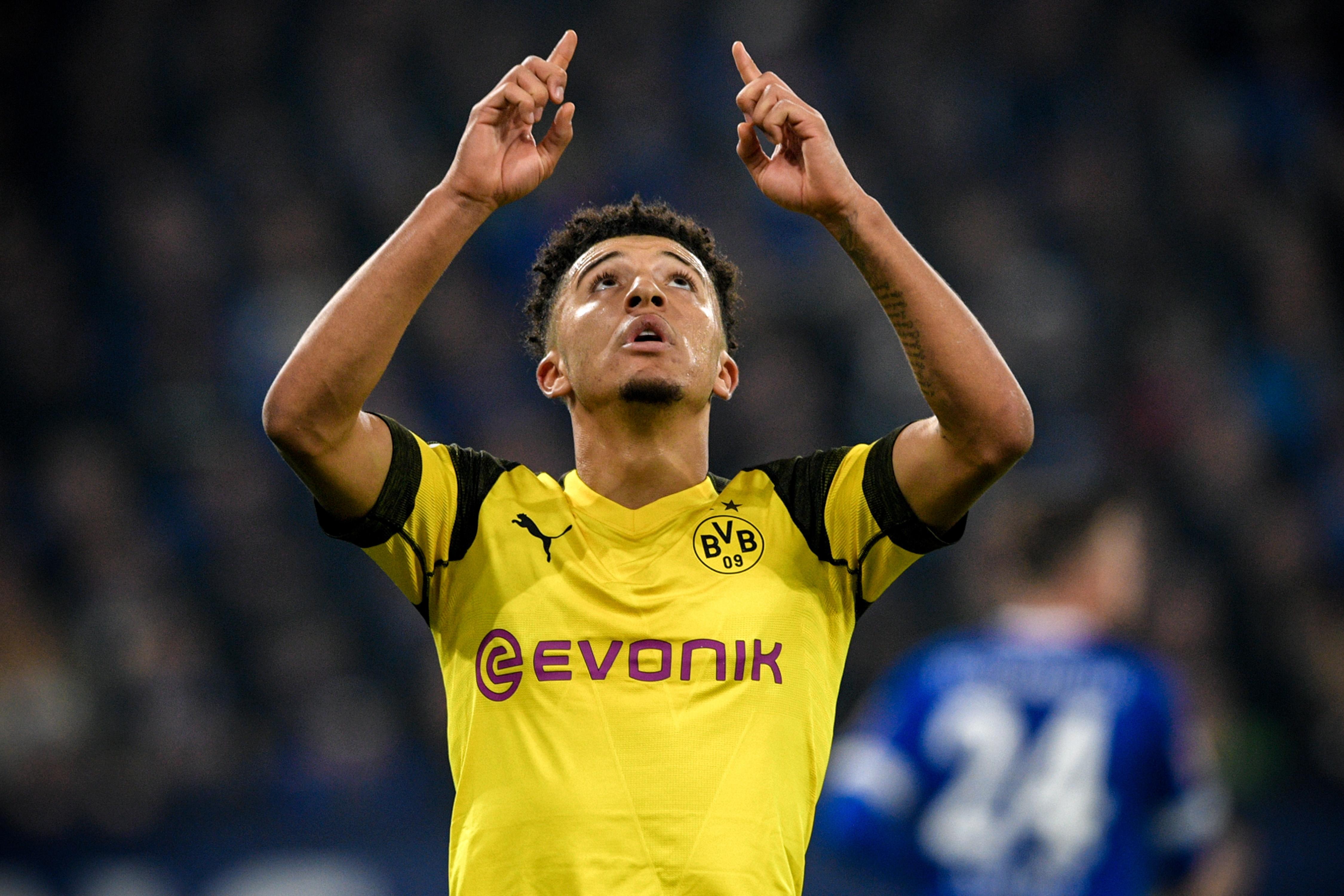 “I feel it's worked for him and it's working for me now, because we're both staying focused and keep training hard."

Recently, Sancho also opened up about the touching reason for his forearm tattoo.

The Three Lions winger, 18, revealed it's a poem he wrote himself dedicated to his "baby brother" who died 13 years ago.