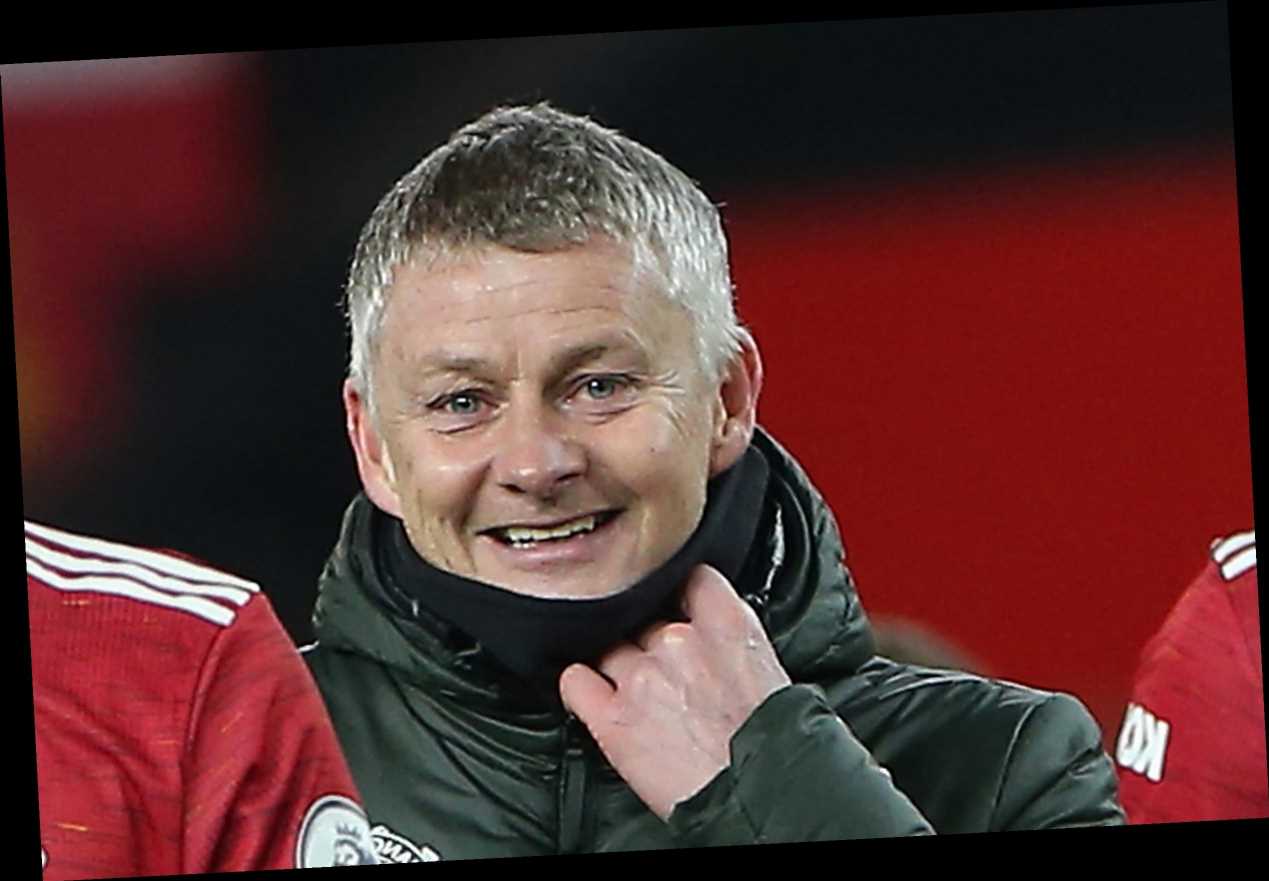 MANCHESTER UNITED lead rivals Liverpool and Chelsea in the pursuit of Jadon Sancho.

That's according to bookmakers Betfair, who've installed Ole Gunnar Solskjaer's side as 5/4 favourites to collect the winger's signature. 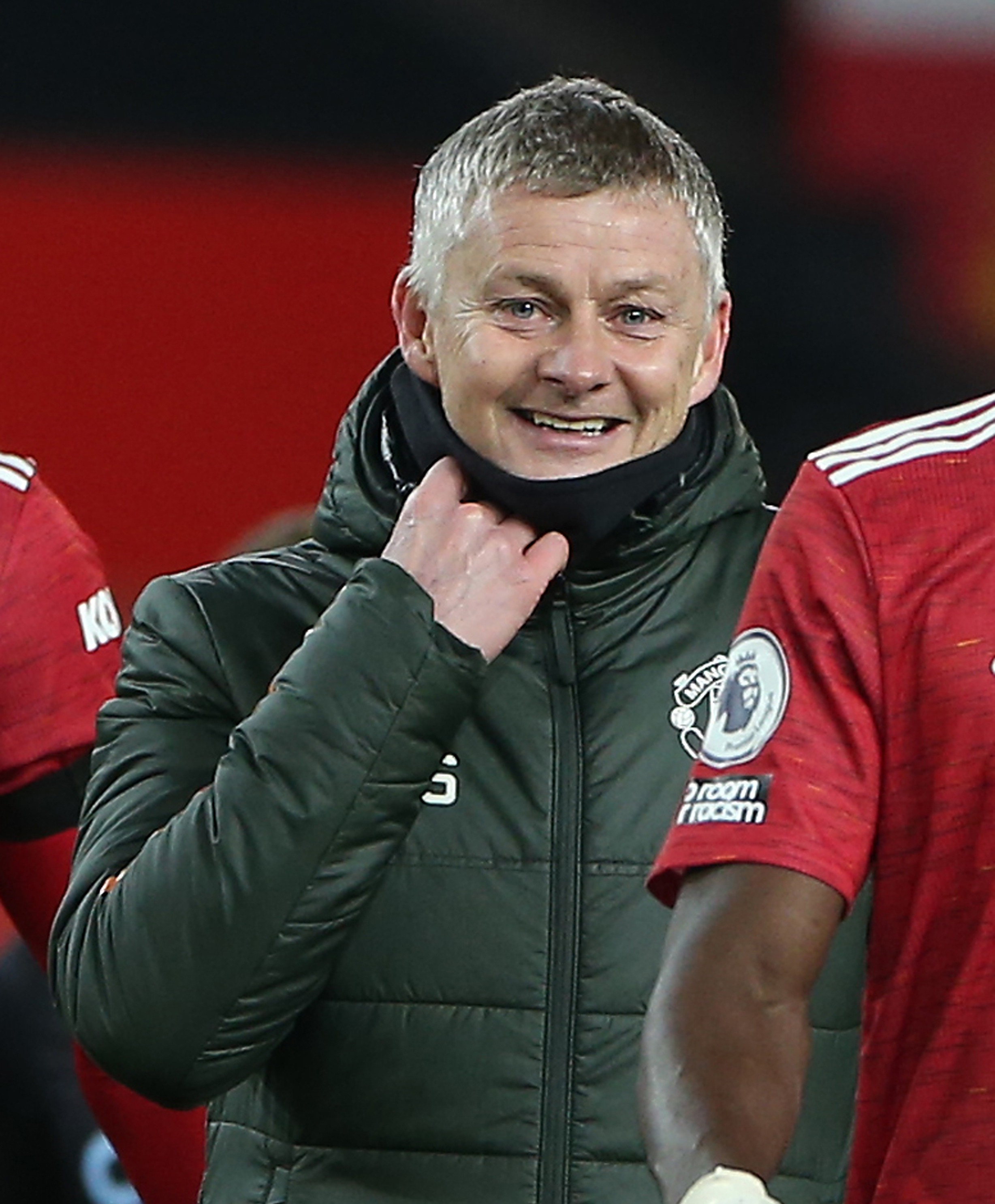 The Red Devils have a long-standing interest in Sancho having tried and failed to bring him to Old Trafford over the past 18 months.

The 20-year-old was top of the Manchester club's list of priorities last summer too but refused to meet Dortmund's £108m asking price.

However, United have been offered a glimmer of hope with German newspaper Bild reporting that Dortmund could possibly be forced to sell Sancho.

It's said the Bundesliga giants, who are currently seventh in the division, will have a 'flash sale' if they fail to qualify for the Champions League.

Erling Haaland's signature would not be on the table but Sancho, Giovanni Reyna and Raphael Guerreiro could be offloaded to raise funds.

Premier League champions Liverpool are next in the betting market at 3/1.

Back in October, The Independent claimed that Anfield was a more likely destination for Sancho with Jurgen Klopp at the helm.

Chelsea are available at 4/1 with former Dortmund boss Thomas Tuchel set to be appointed.

Barcelona and Juventus are round off Sancho's list of potential destinations at 8/1 and 12/1 respectively.

A summer transfer is the most likely scenario, however journalist and German football expert Raphael Honigstein thinks a deal at the end of January is 'inherently possible'.

Speaking on Sky Sports' Transfer Talk podcast, Honigstein said: "Everybody in Dortmund knows nothing will happen in January.

"The player is not agitating for a move, there’s a very clear agreement that transfers of that magnitude at Dortmund will only happen in the summer.

"There was a big transfer announced in January a couple of years ago. That was Christian Pulisic.

"But remember, even his deal was the deal for the summer.

"So no one’s stopping United, if they went out, and felt really confident, to say, ‘let’s do this deal now, let’s make sure we get in now’.

"And maybe then announce it at the end of January. That’s inherently possible."