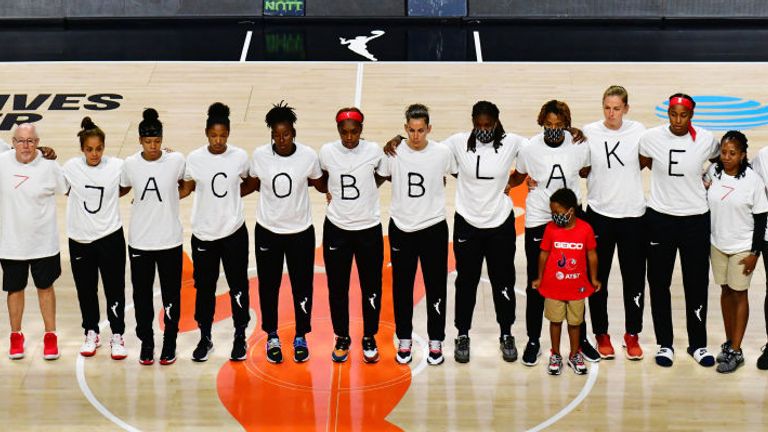 Major US sporting events have been called off as athletes protested against racial injustice following the police shooting of Jacob Blake in Wisconsin last week.

Tennis player Naomi Osaka also withdrew from her semi-final at the Western & Southern Open in New York, scheduled for Thursday, saying “before I am an athlete, I am a black woman”. 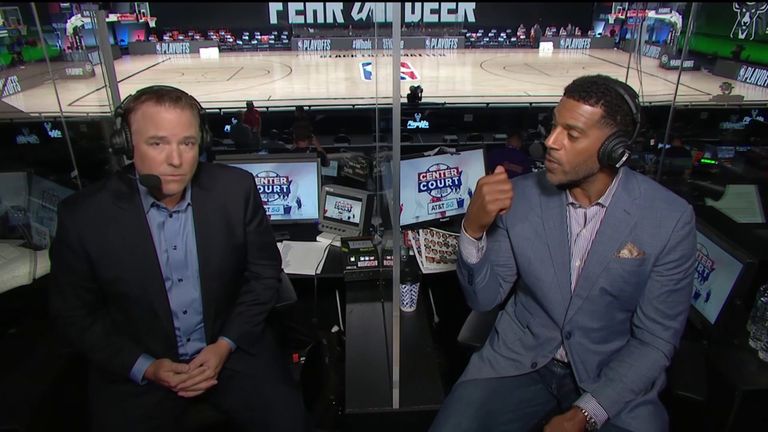 Blake was shot on Sunday in Kenosha, Wisconsin – 40 miles from Milwaukee – in the back, and the incident was captured on phone video, igniting new protests over racial injustice in several cities.

Wednesday’s multi-sport response began when the Milwaukee Bucks boycotted their play-off game against the Orlando Magic. 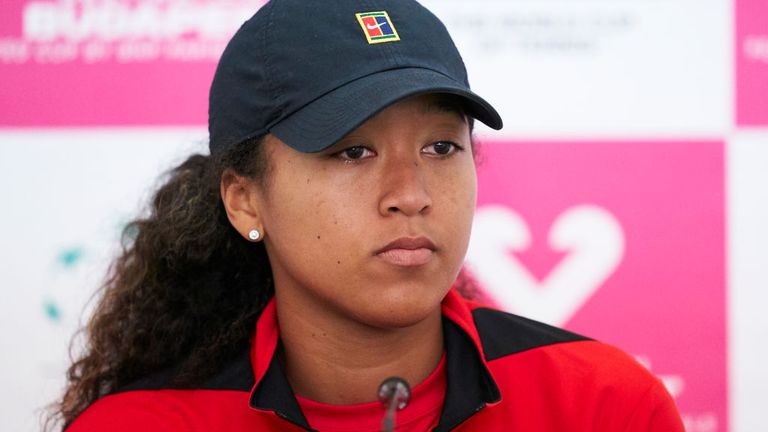 Leading 3-1 and needing one more win to move into the Eastern Conference semi-finals, the Bucks did not emerge from their locker room for practice ahead of game five.

The NBA swiftly postponed its two other play-off games scheduled for Wednesday night between the Los Angeles Lakers and Portland Trail Blazers and the Houston Rockets and Oklahoma City Thunder. Baseball matches between the Cincinnati Reds and Milwaukee Brewers in Milwaukee, and between the Seattle Mariners and San Diego Padres in San Diego, were also postponed.

“The players from the Brewers and Reds have decided to not play tonight’s baseball game,” players from both teams said in a joint statement. 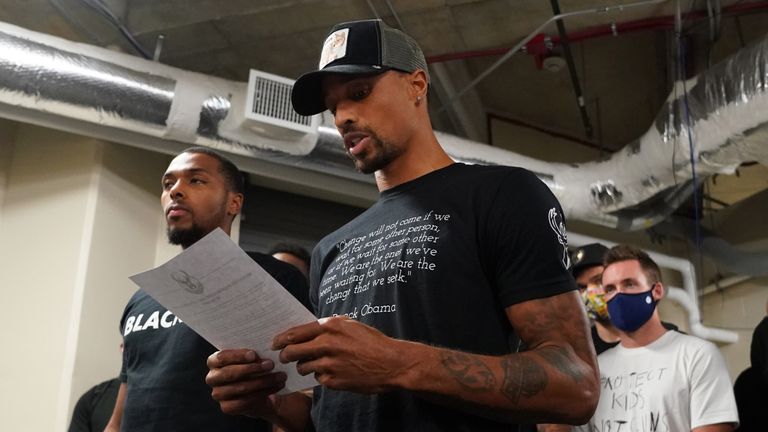 “With our community and our nation in such pain, we wanted to draw as much attention to the issues that really matter, especially racial injustice and systemic oppression.” The remaining major league matches set down for Wednesday were either in progress or just about to start when the announcements were made. Former world No 1 Osaka later announced her withdrawal decision on Twitter, hours after qualifying for a semi-final against Belgium’s Elise Mertens in the last lead-up tournament to the US Open, which begins on Monday.

Osaka wrote on Twitter: “Watching the continued genocide of Black people at the hands of people is honestly making me sick to my stomach.”