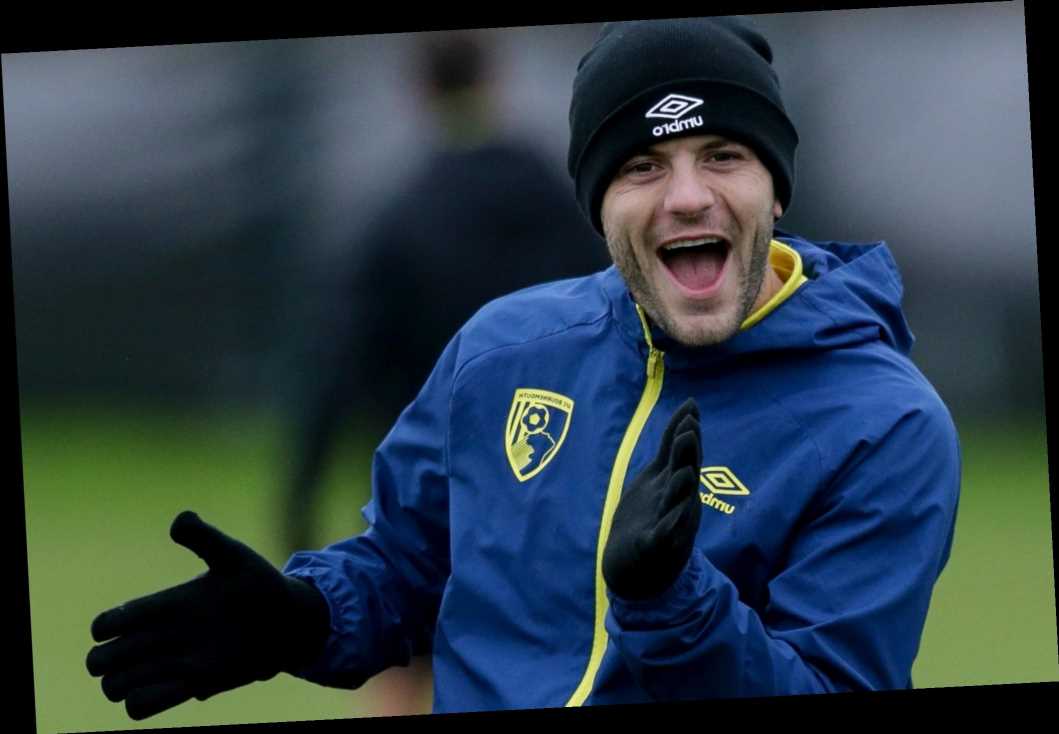 JACK WILSHERE is set to sign for Bournemouth in a bid to rebuild his career.

The ex-Arsenal midfielder, 29, will reportedly sign a six-month deal with the Cherries. 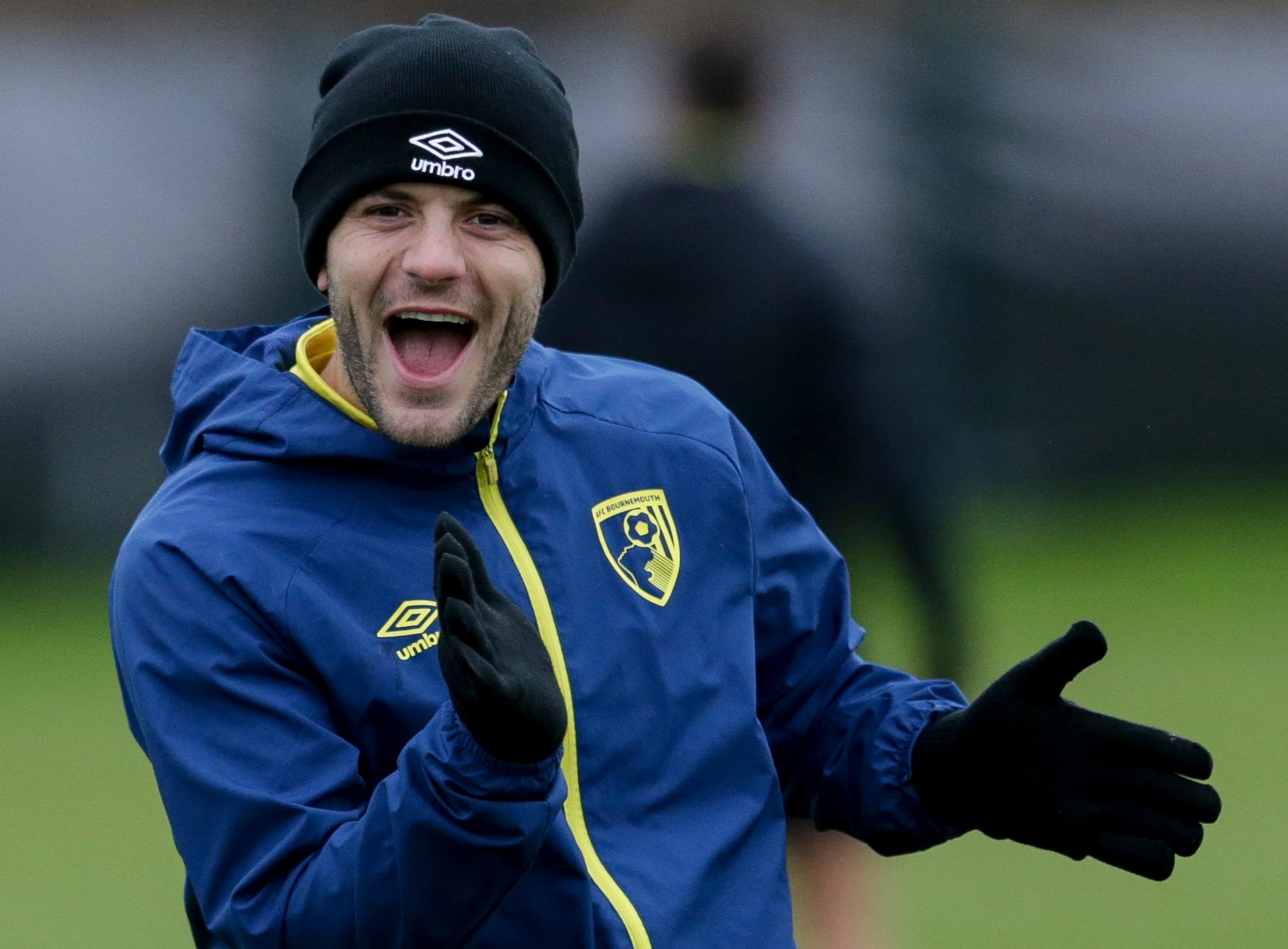 He has been training with the Cherries for the past three weeks after being left without a club following his exit from West Ham in October.

Tindall said: “Jack is still training with us. It is good to have him and he is looking sharp in training.

“We will keep monitoring that situation in the next week or two.

"We'll see where Jack is at and what we feel as a club would be the best thing moving forward.

“Whenever you have a player of Jack’s quality training with you and you get a chance to have a look at, it would be foolish to say there is not a chance of wanting to do something.

“It is a question of seeing if he can be an asset to us for the second half of the season."

Wilshere had a loan spell at Bournemouth in 2017, and previously claimed he would be 'silly' to join another club like West Ham. 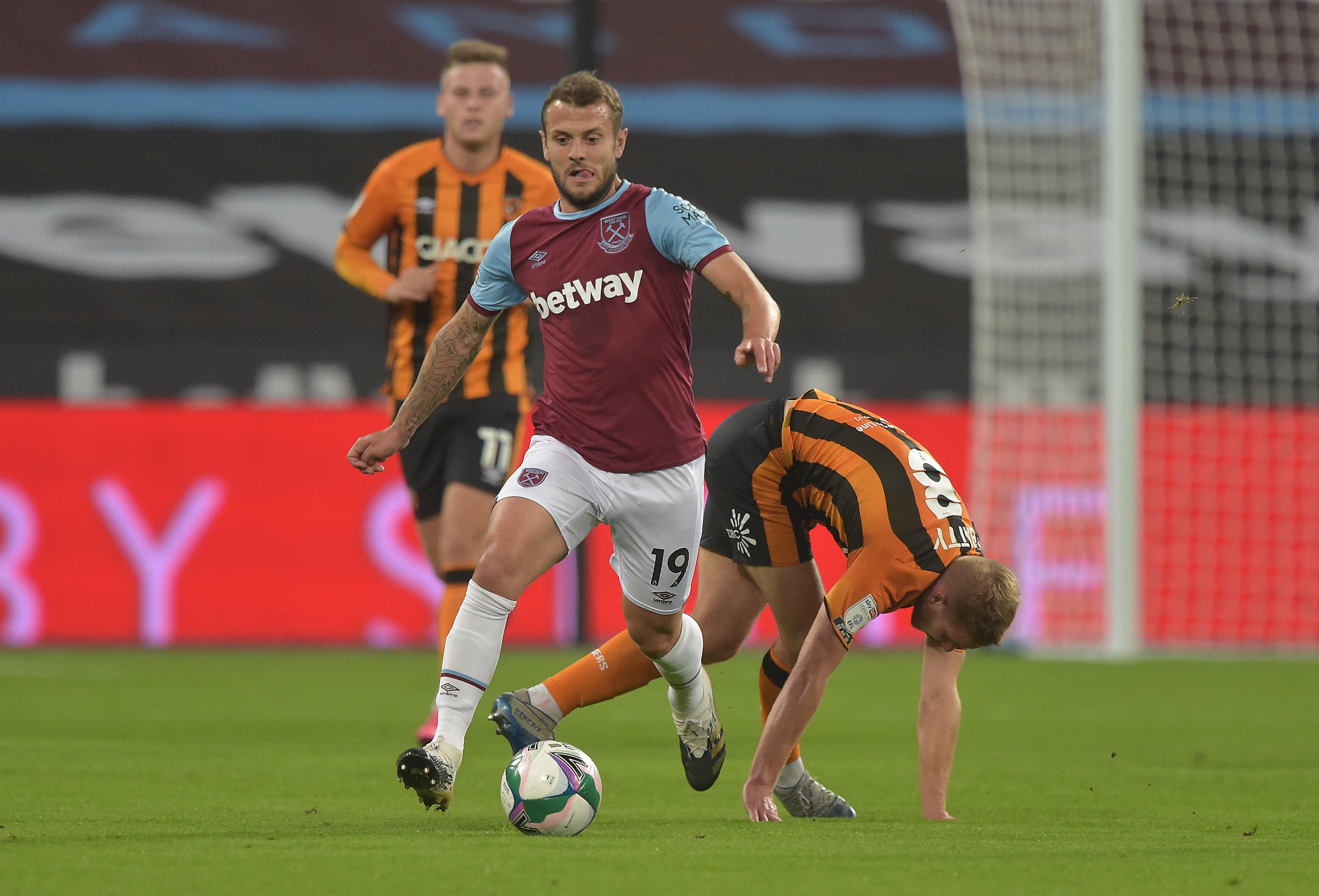 The midfielder signed for the Hammers in 2018 after leaving Arsenal.

But last summer he ripped up his £100,000-a-week contract at the London Stadium after repeatedly being left out by boss David Moyes despite his full fitness.

Wilshere revealed it was a mistake to sign for West Ham due to the style of football they play – and instead needs to be at a club where it matches his own.

He told the Super 6 podcast: "I think the good thing about when I went to West Ham was that they brought in Pellegrini who tried to make us a team that had the ball. Obviously that didn’t work out for him.

"At Bournemouth they had a manager who wanted to try and play and I had a really good year there.

"When I went to West Ham, I didn’t know it was going to be how it was.

"With my experience now, I’d be silly to go and sign for a team who are in a similar position to West Ham.

"When there is a relegation battle, teams want to nick a point and stay up, nick a goal and try and defend. That’s not the type of player I am."

Wilshere's injury woes limited him to 197 appearances for Arsenal after coming through the academy and then featured just 19 times for West Ham across two seasons.

He took to social media on the day his contract was mutually terminated after the move.

The 34-cap England international stated he was 'frustrated' that despite his 'best efforts and intentions it did not work as expected'.