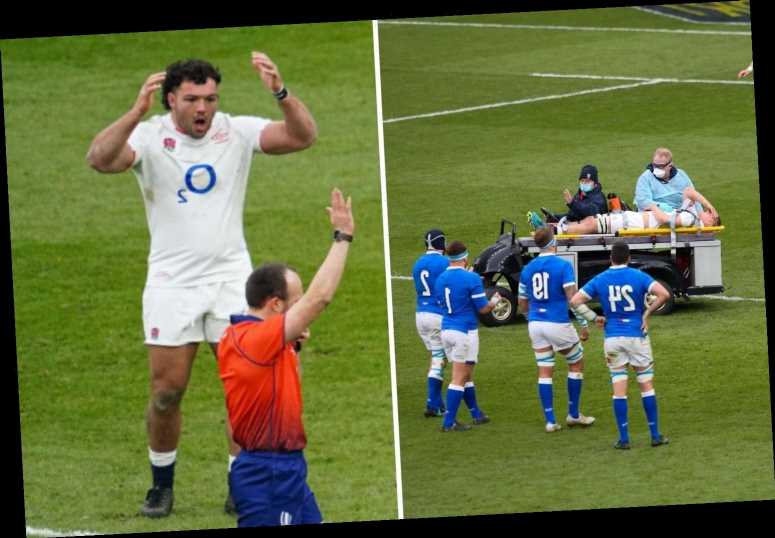 JACK WILLIS has received good news on his knee injury following an examination on Sunday.

Wasps head coach Lee Blackett said: "It's pretty serious. But at this moment in time it looks like he has not done his ACL.

"He will spend a long time out, I should imagine."

Blackett also had his say on calls to ban the so-called crocodile roll, claiming it is unlikely Willis himself would want the action outlawed.

Sebastian Negri, the Italian who carried out the action, has taken to Twitter to apologise for his part in Willis' injury.

Meanwhile in better news for the family, brother Tom Willis scored the winning in Wasps' match at Worcester on Sunday.