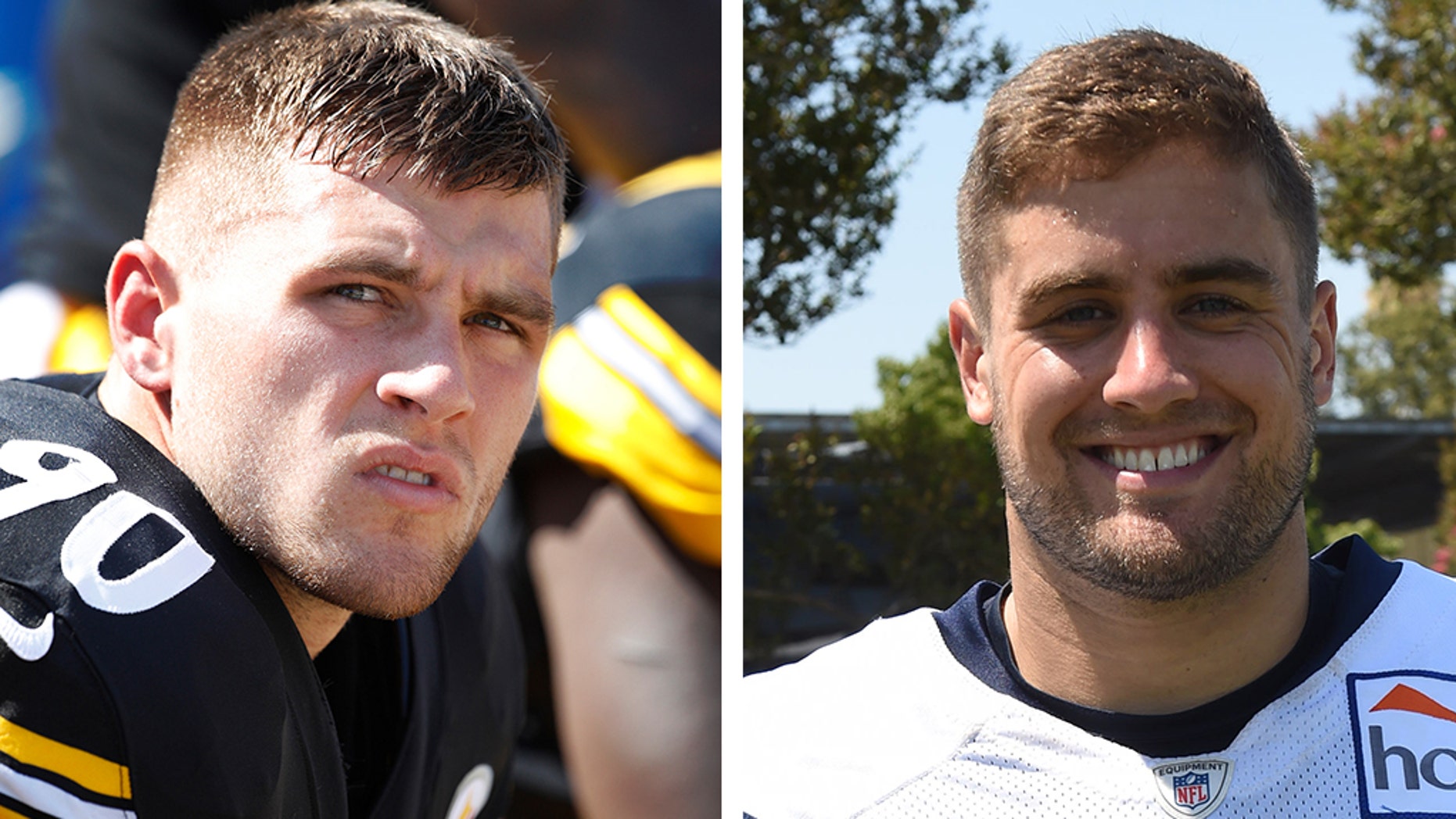 A growing NFL dynasty was in the spotlight this weekend: Houston Texans superstar defensive end J.J. Watt made it back from his big game Sunday afternoon in time to watch his younger brothers face off as the Los Angeles Chargers played the Pittsburgh Steelers  Sunday night.

“I hope T.J. gets a couple sacks. I hope Derek gets a touchdown or a carry, has some great blocks. I mean, he’s a fullback. I hope the game, I don’t know, I guess ends in a tie. I guess that’s probably the best thing for everybody,” J.J. told ESPN late last week.

J.J. took to his social media Sunday to first acknowledge the showdown between his brothers, and then to show them in a split screen during the big game.

Earlier Sunday, the Texans extended their franchise record with a ninth straight win: a 29-13 victory over the Cleveland Browns that extended the streak.