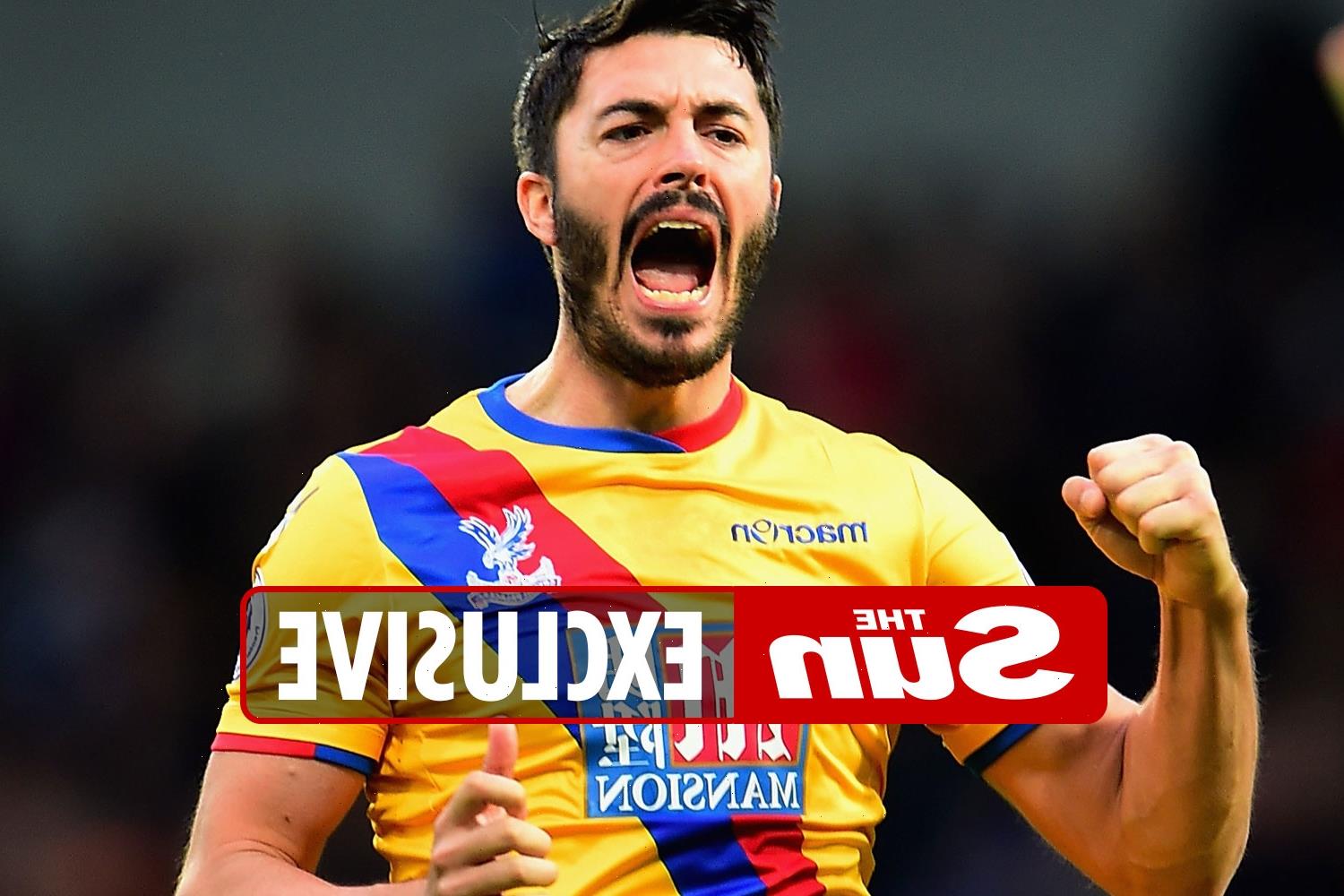 SATURDAY afternoon, the clock is ticking . . . and the butterflies in James Tomkins’ stomach are getting worse.

The Crystal Palace centre-back has been in this situation plenty of times, in 15 years walking out at a packed Anfield, Old Trafford, the Emirates and the rest. 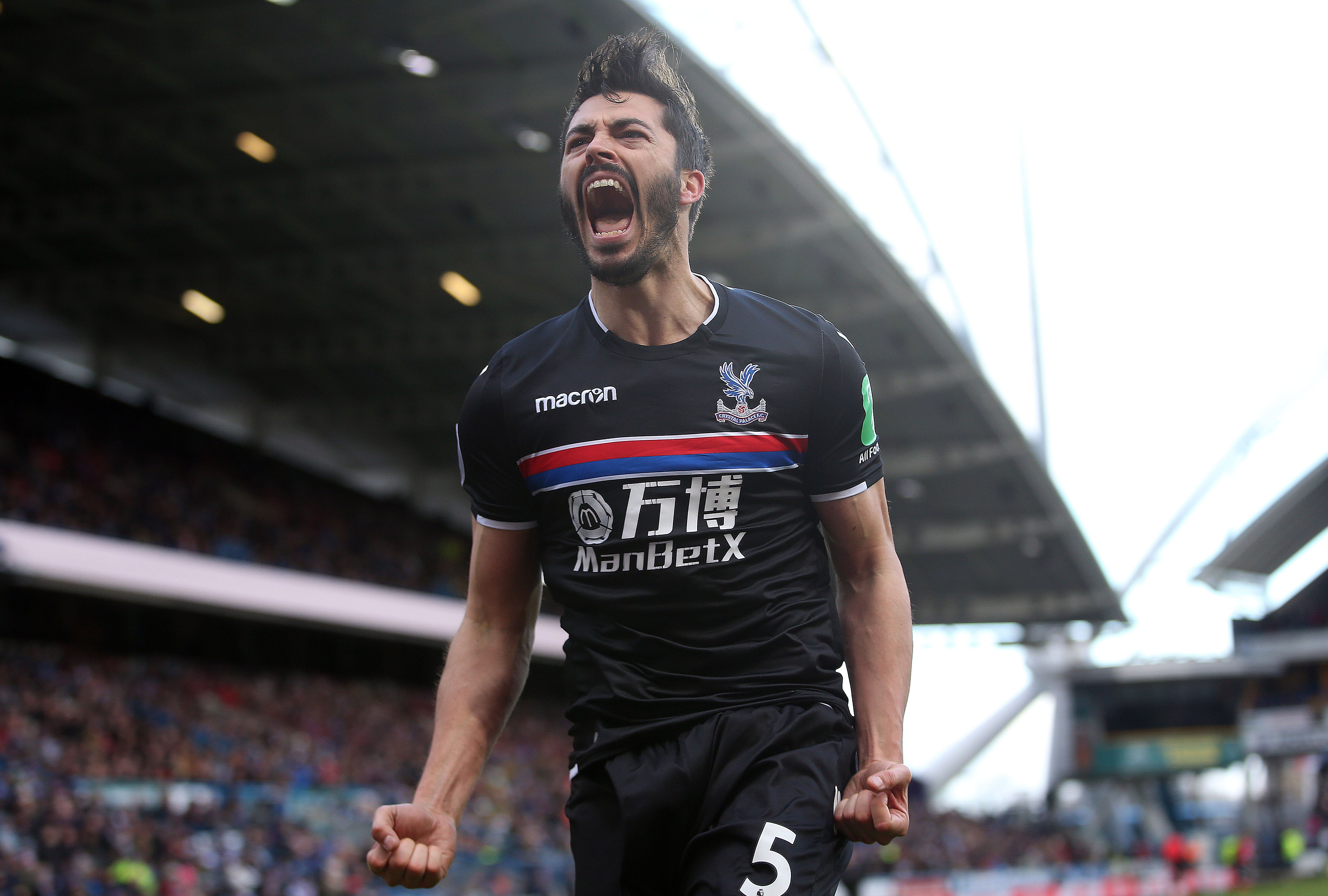 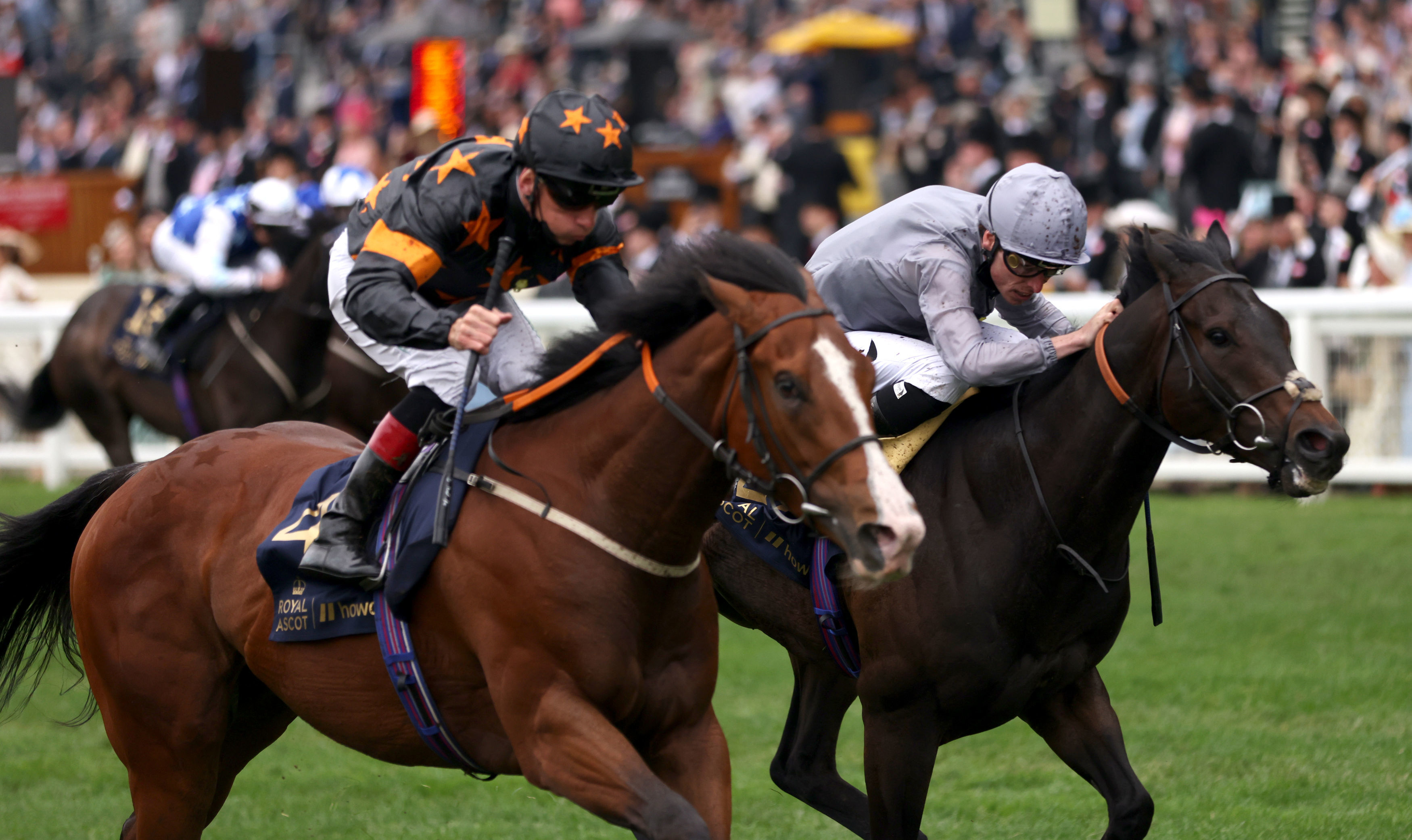 Only today is different. Big-match nerves are one thing — but big-race ones? That’s something else.

Considering he has been man of the match in front of 80,000 at Wembley, helping West Ham win a Championship play-off final, it’s a bold statement.

Yet when Tomkins was facing the finest strikers in the land, or scoring against Liverpool or Arsenal, he could have a big say in the outcome. Not this time.

There will be no last-ditch tackle to save a goal, no farpost header to score one — just a fingers-crossed seat in front of the telly to watch the apple of his eye.

Tomkins, star man when West Ham beat Blackpool at the national stadium to win promotion in 2012, is part-owner of Rohaan, hotly fancied for the Group 1 Qipco Champions Sprint.

Saturday morning’s training session with Palace — he joined them in 2016 after two decades with the Hammers — means he cannot be at Ascot for the big event.

But Tomkins admits that may be no bad thing, if past experience is any indication.

He laughed: “Thinking about it, yep, it’s probably best I’m not there.

“Watching Rohaan run is completely different to any nerves you get as a player, because although you’re in a team, you can have a big say to some extent.

“With him you can’t do a thing and I definitely get more nervous than for a match — and I’ll be like that for half an hour before the race too, it’s crazy.”

Tomkins fell in love with horses when his grandad used to take him to Newmarket and it is a passion shared by his wife and young son.

So when Chris Kiely, son of Palace goalkeeping coach Dean, asked if he was interested in getting involved as an owner, he didn’t need to think twice.

THOUGHT HE HAD NO CHANCE

Tomkins revealed: “I saw the Commonwealth Cup trial in April, when Ryan Moore rode him and was pushing him along very early on, and I thought ‘this has no chance’.’

“But he took off and won, it was unbelievable. Then, when I asked Chris if he’d seen it, he told me there might be a chance of getting involved. Now I’ve got 25 per cent.

“On his first run for me he beat Dragon Symbol, which was a step up — and we know what that one went on to do, and Rohaan’s been so progressive he’s now in Group 1s.”

That first victory, in Haydock’s Sandy Lane Stakes, may have been a 33-1 shock, but certainly no fluke.

Like today, Tomkins couldn’t be there, and once again he was astonished.

Betfair – Min stake £/€5, min odds 2.0. Only deposits made using Cards or ApplePay will qualify. Free bets are awarded after the qualifying bet has settled, valid for 30 days, and must be used on multiples with 3+ legs. Max £/€20 in free bets. T&Cs apply. 18+ BeGambleAware.Org

Paddy Power: New customers only. Place your FIRST bet on any sportsbook market and if it loses we will refund your stake in CASH. Max refund for this offer is £/€20. Only deposits made using Cards or Apple Pay will qualify for this promotion. T&Cs apply. Paddy's Rewards Club: Get a £/€10 free bet when you place 5x bets of £/€10+. T&Cs apply. 18+ Begambleaware.org

He added: “I was actually on holiday with the family in Majorca and we managed to find it on a TV. I didn’t really know what to expect, but I didn’t really think he’d win.

“It was crazy, unbelievable — people go their whole life not having a winner at Royal Ascot and I had one the second time he ran for us!”

From that day handicaps were off the agenda. Although Rohaan’s three Group 1 attempts since have been fruitless, there were excuses.

In the July Cup he was drawn on the wrong side. Slow starts — especially last time on unfavourable ground in The Curragh’s Flying Five — have been the undoing.

Even then he finished five lengths ahead of Nunthorpe winner Winter Power, and with Ryan Moore back on board at Ascot, confidence is high that Rohaan will scale the heights yet.

Tomkins said: “What he’s done already is incredible. He’s running in the best class races and last time he fell out of the stalls and still came fifth.

“Of course the dream would be to win a Group 1 and I know we need a bit of luck, but he’s definitely got a chance.

DREAM TO WIN A GROUP 1

“We’ve had offers for him, but want to keep him and see where he takes us. Like football, you only ever really think about the next race — and for us that is the Champions Sprint.”

So if it came down to scoring a goal against Manchester United or Liverpool, or being a Group 1-winning owner, what would it be? Tomkins didn’t need more than a millisecond to think.

“Well I scored at Anfield for Palace, although we got beat so it’s not quite the same, but this would be a dream.

“Winning at Wembley was magical — going up the hard way is actually also the best way, because of the day, and that was probably the highlight of my career.

“But when I come to think of it, I’ve actually won more with Rohaan than medals in football — he’s been great.”

THE tenth anniversary of QIPCO British Champions Day at Ascot will be shown live on ITV1 from 1pm. For more info visit britishchampionsseries.com