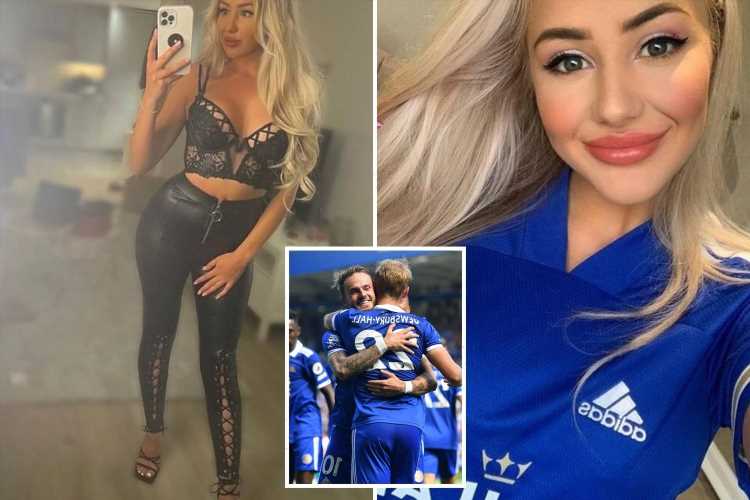 A STUNNNING Leicester superfan has offered the squad X-rated pics if they can beat Tottenham on Saturday.

Bonnie Brown has dreamt up the unique incentive to help get the hapless Foxes firing. 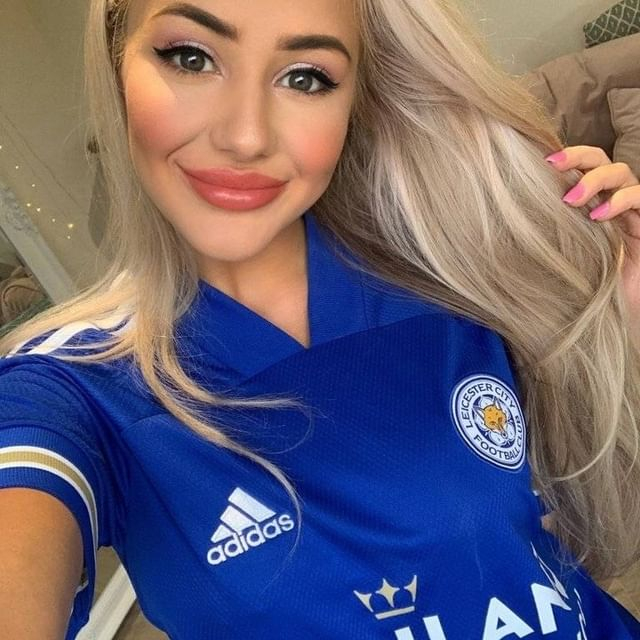 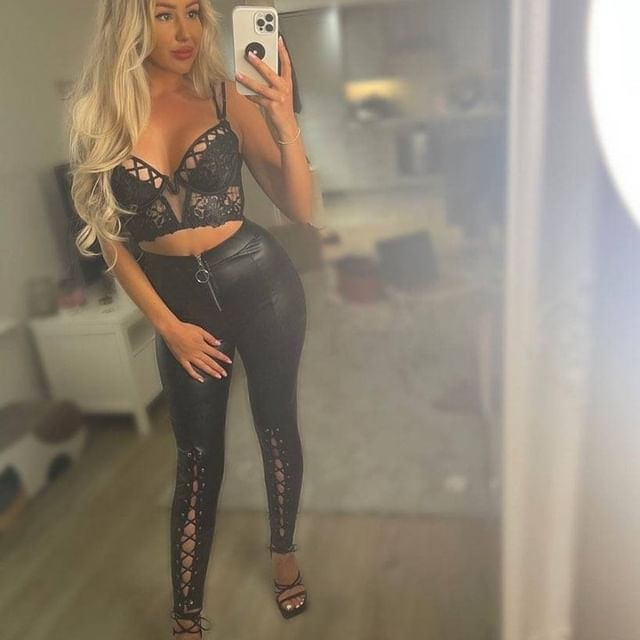 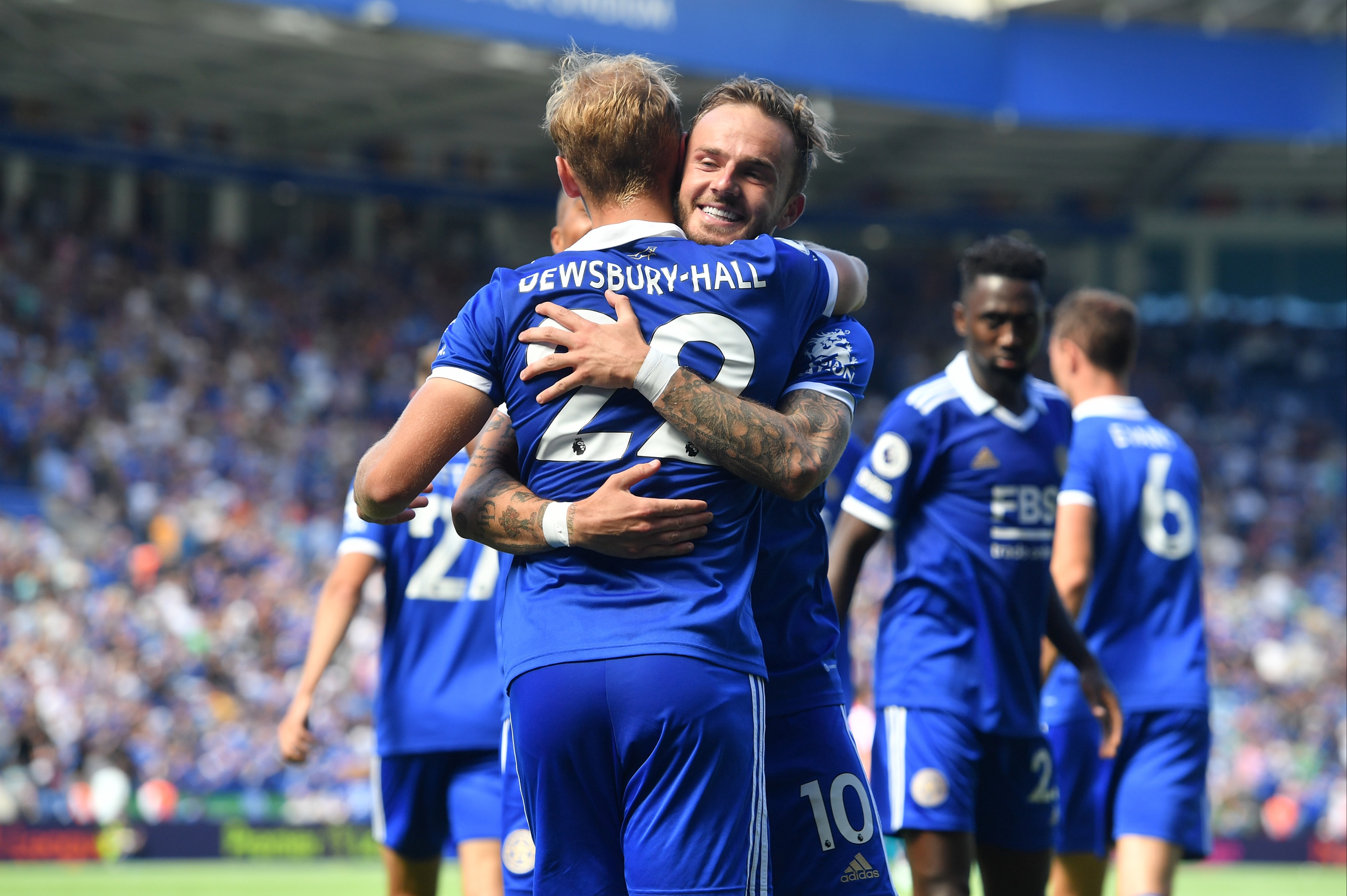 Brendan Rodgers' winless side sit bottom of the Premier League after six games and have lost their last five on the bounce.

Things don't look like getting any easier as they travel to unbeaten Tottenham for a Saturday evening kick-off.

But now the misfiring squad – including the likes of Jamie Vardy and James Maddison – have an extra reason to try and land the points.

Bonnie, from adult platform Fanvue, has offered the players and Rodgers free lifetime subscriptions to her channel if they can put one over Spurs.

The 25-year-old beauty rakes in £50k per month from fans desperate to see her juicy content.

The footie-mad stunner refuses to reveal if any of the Leicester squad already subscribe to her account but hopes her offer might inspire them in North London.

She said: "I'm not kissing and telling on which players' already follow me, but I'm hoping a blanket offer for free lifetime subscriptions if they beat Spurs this weekend will spur them on.

"They've been firing blanks under Brendan so far this season, so I reckon my cheeky offer might help turn them on – to turn it around."

Bonnie quit her dull 9-5 job to upload steamy content to Fanvue – and quickly made so much money she was able to land a Porsche.

In May, the blonde bombshell told the Mirror: "I was at a buying job on minimum wage before Fanvue, working pay cheque to pay cheque, but within a couple of months I’d been able to pay off all my credit cards and debts, and now I’m living my dream life."

She added: "I’ve always wanted to be my own boss and love creating content, and had heard from friends in the industry that Fanvue were really supportive to creators."

"So signing up to platform was the perfect move for me. If you can make money from doing what you love then why not?"

A Fanvue spokesperson, said: "We fully support our creators' entrepreneurial spirit. We know Bonnie's affection for Leicester and with the team rock bottom and no improvement yet, maybe it’s time try something else."

Bonnie's hopes of a Leicester win were boosted in midweek as a Marcus Edwards-inspired Sporting Lisbon showed the Midlands side how to get the job done. 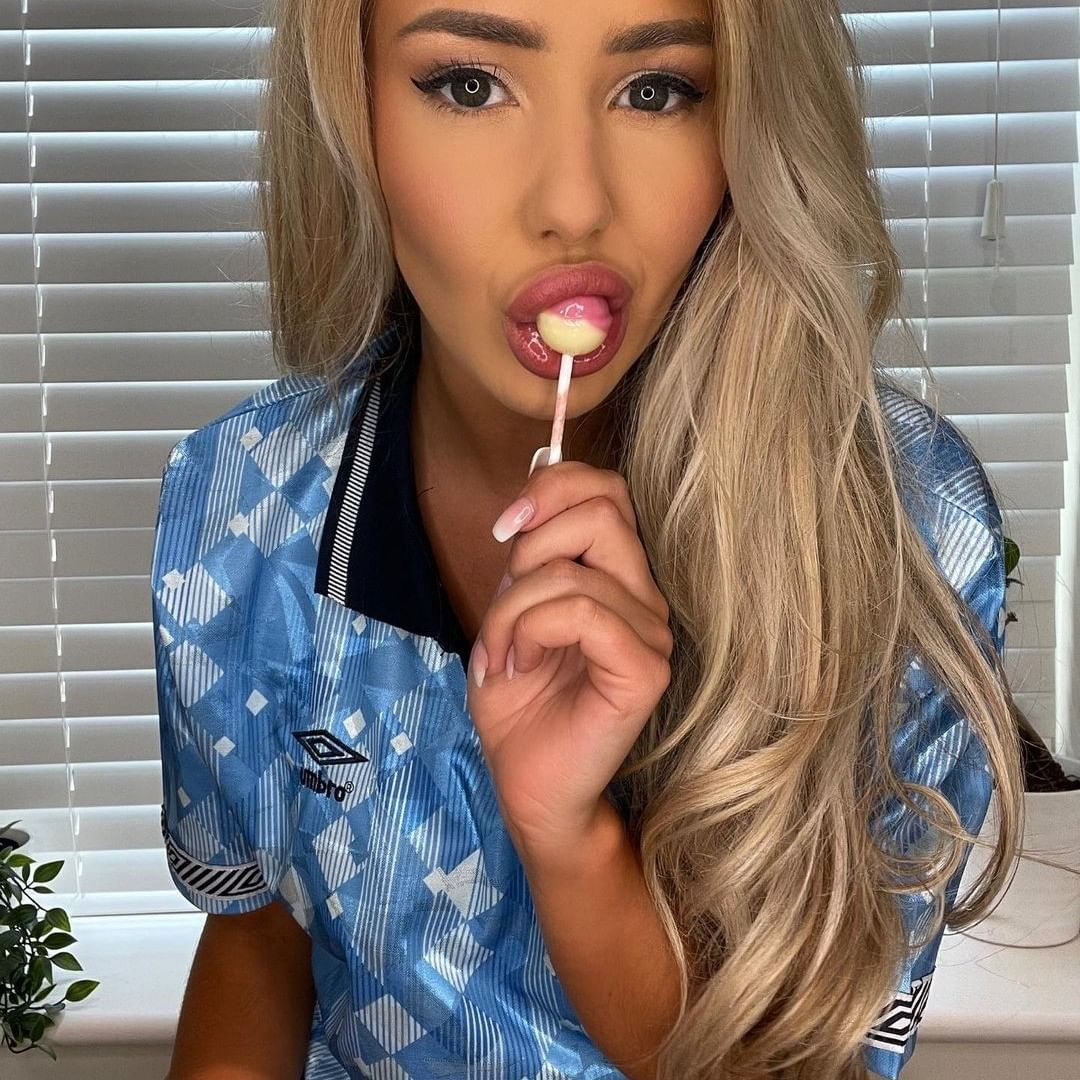 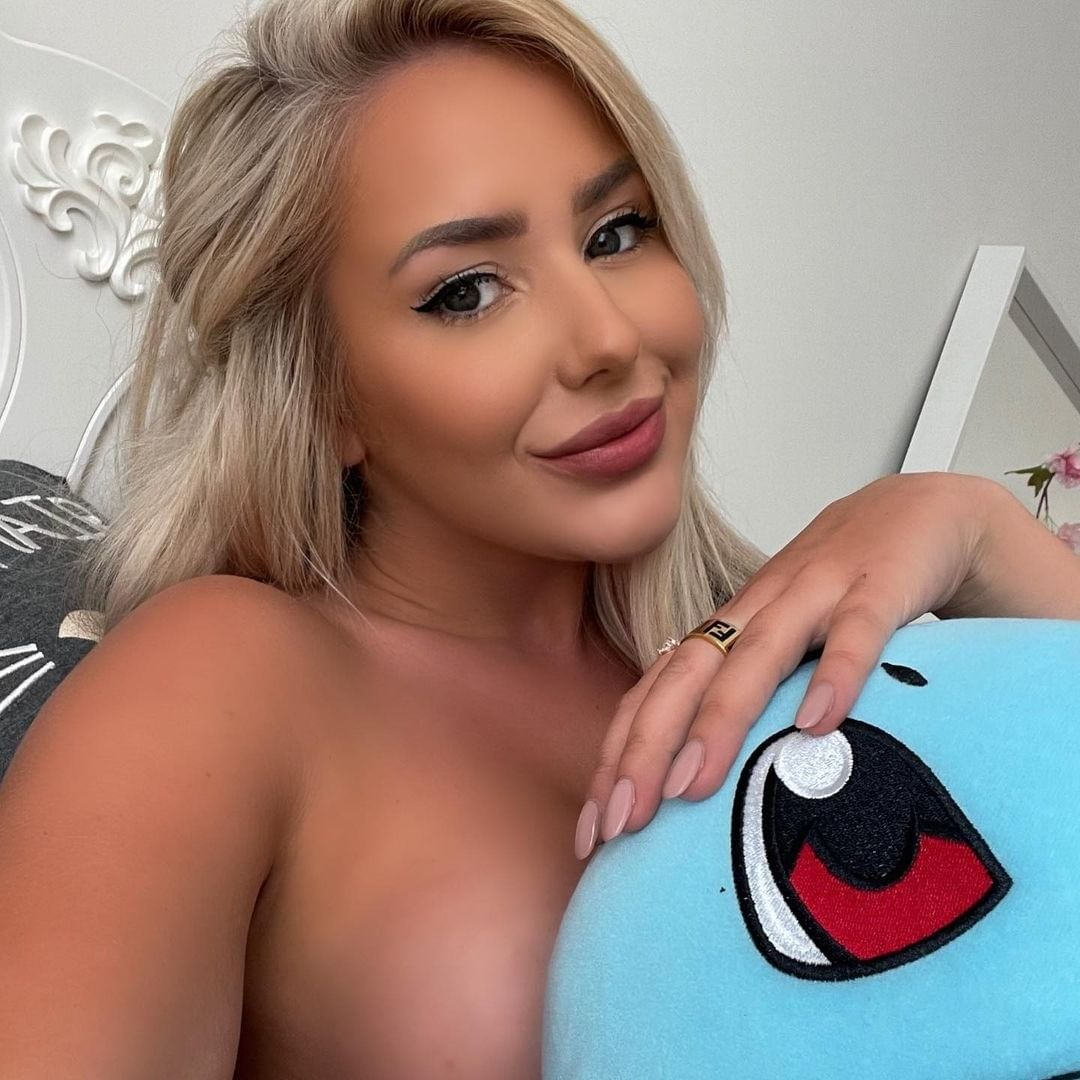