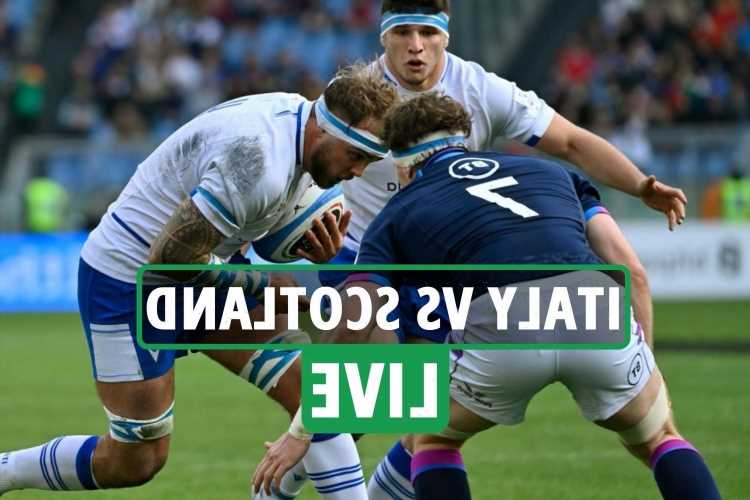 SCOTLAND hold out for a 33-22 victory over whipping boys Italy to leapfrog Wales in the table.

Azzurri were on course to suffering another humiliating defeat when Graham Darcy grabbed Scotland's fourth try of the match.

But Italy clawed themselves back into the game to make the score-line look a little more respectable.