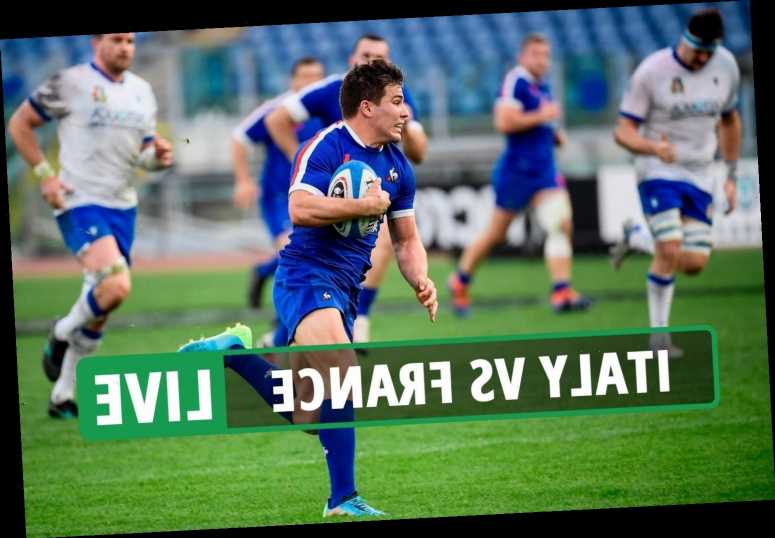 ITALY are up against it against France in their opening Six Nations match.

Les Bleus are making a big statement of intent as they look to take the trophy off England.