The controversial Catalans star was the only player to stand while everyone else took a knee in solidarity with the Black Lives Matter movement before kick-off. 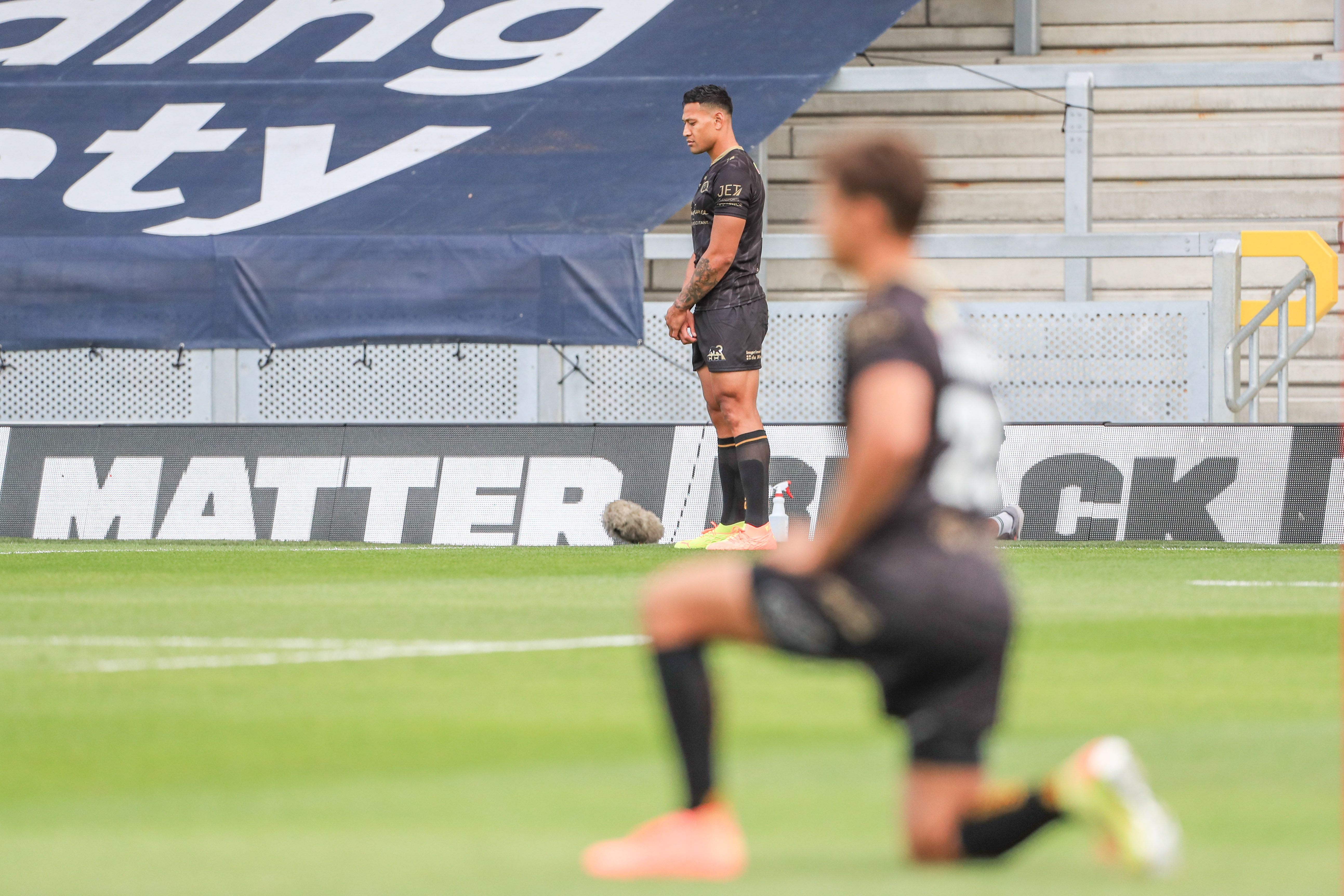 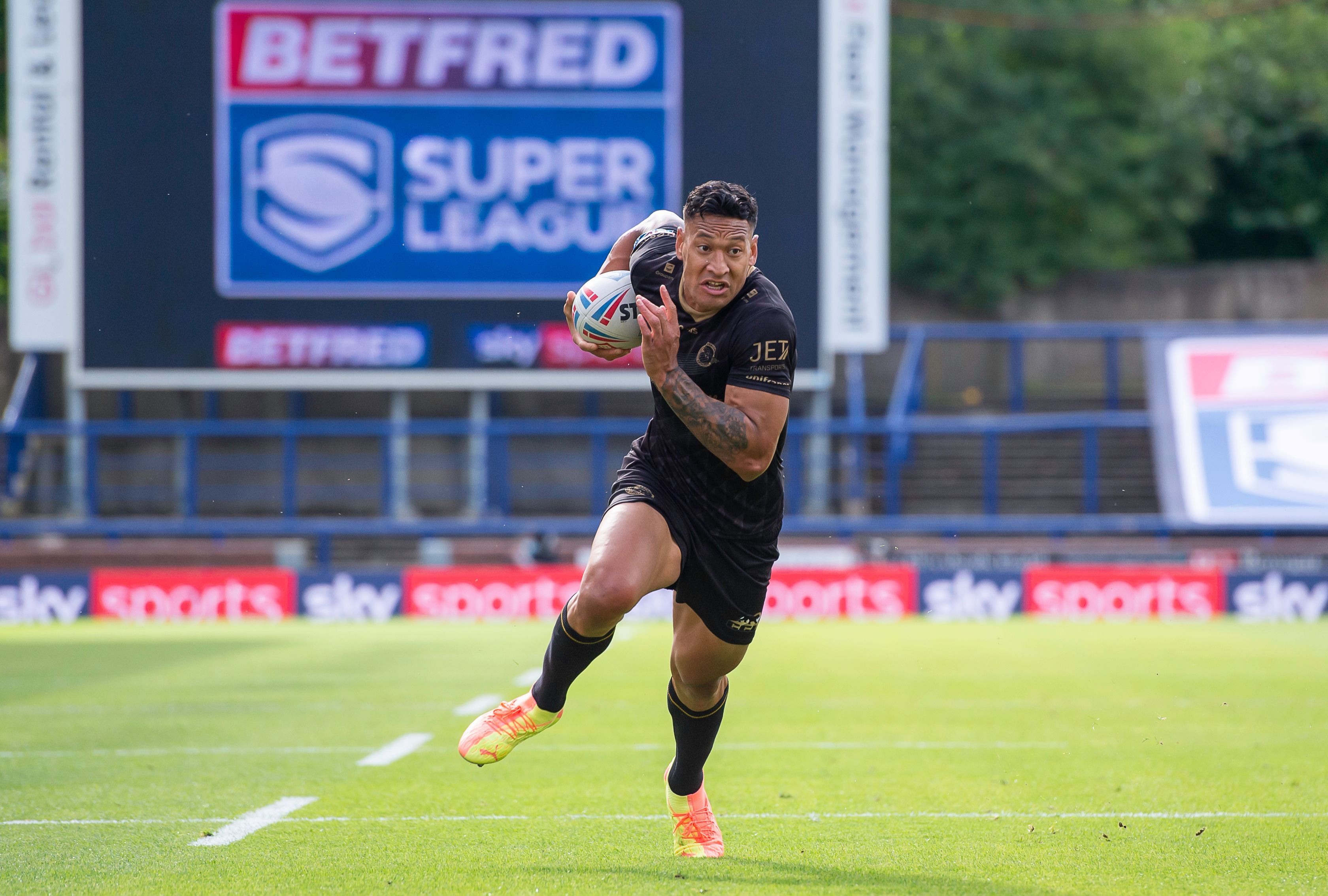 Christian Folau, whose social media message claiming “hell awaits” gay people saw him sacked by Australia’s rugby union, clearly has no intention of making life easy for himself after signing a 12-month deal.

It is not mandatory to kneel and Super League cannot take action as it was his personal choice.

However, Dragons coach Steve McNamara insisted: “We knew players would be doing that before the game and as a club we spoke about it in depth.

“But there were some who made the decision not to take the knee and that was based on their personal choice.

“We decided we would respect anyone’s personal choice. Certain individuals have their own reasons for that.”

Prop James Graham, 34, is back at St Helens, nine years after leaving for the NRL.

His classy offload contributed to Lachlan Coote’s first try, to which James Bentley and Zeb Taia added in the opening 40 minutes.

Full-back Coote ran in again as he ended with 18 points by booting five goals, as Tommy Makinson carved through a weak defence.

James Maloney pulled one back for Dragons but Alex Walmsley danced over from ten metres to leave Saints boss Kristian Woolf beaming.

He said: “I’m really happy. We knew Catalans would come out really fast for the first ten minutes but James, who is a very experienced player, did a really great job weathering the storm.”