Steven Gerrard's side have hit a rich vein of form and lead Old Firm rivals Celtic by a point going into this clash with the Dons at Ibrox. 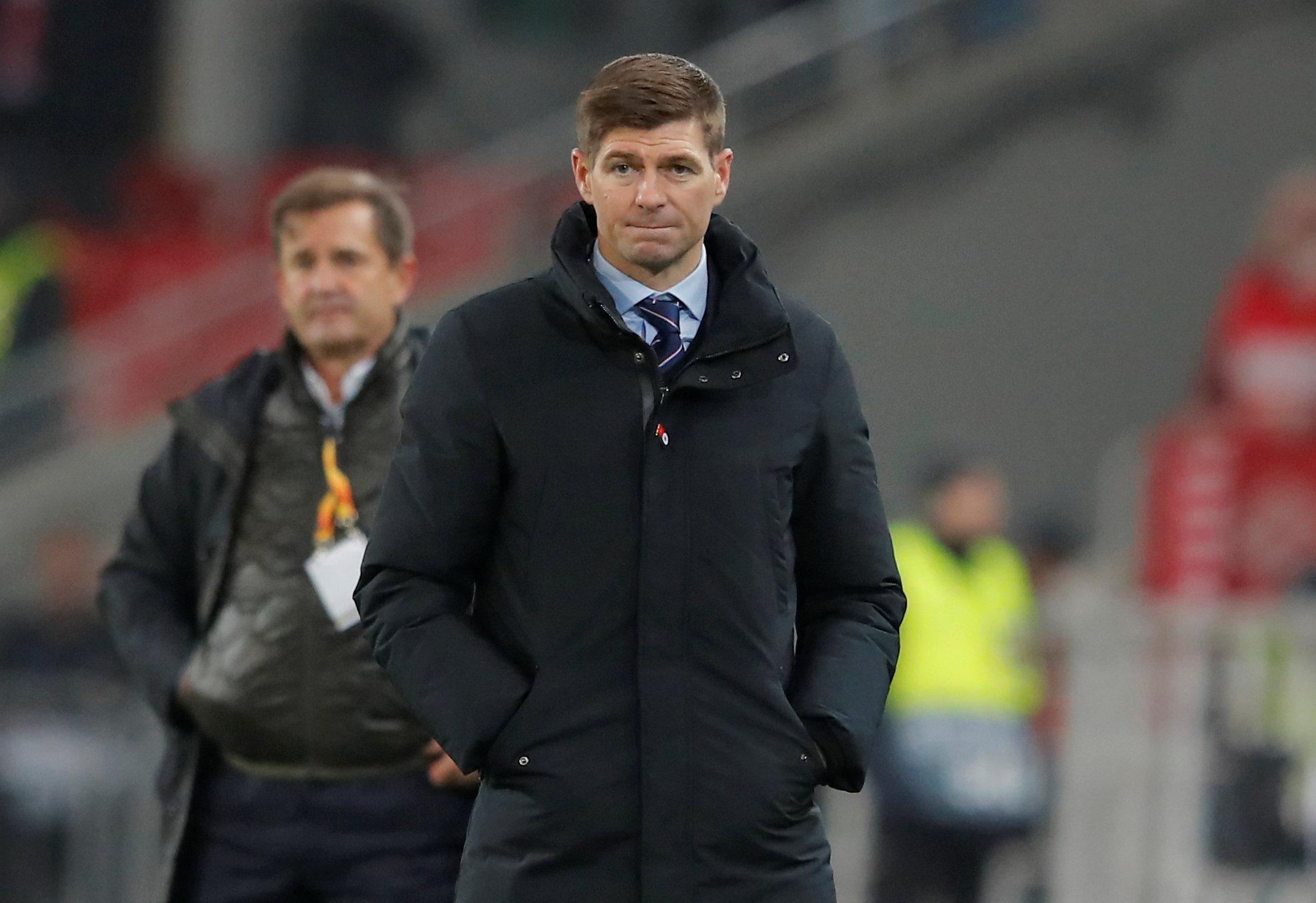 THIS game will take place on Wednesday, December 5.

Earlier this season, Bruce Anderson netted a dramatic late equaliser in a 1-1 draw.

Is Rangers vs Aberdeen on TV and can I live stream it?

UNFORTUNATELY this game isn't available to watch live in the UK.

But here on SunSport we will be running a comprehensive LIVE BLOG which will bring you the goals and talking points from the Scottish capital.

RANGERS will be without Scott Arfield who was given his marching orders in the win over Hearts.

Alfredo Morelos starred upfront in that victory and will look to add to the 17 goals he's already stuck this season.

Gary Mackay-Steven suffered a sickening head injury in the Betfred Cup loss to Celtic but has been released from hospital.