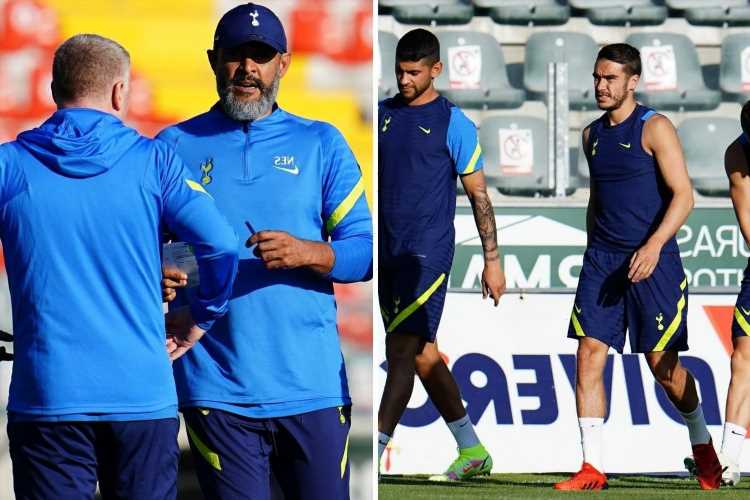 The Uefa Europa Conference League is a new mini tournament that will give more teams access to the Europa League, which is itself being cut down in size. 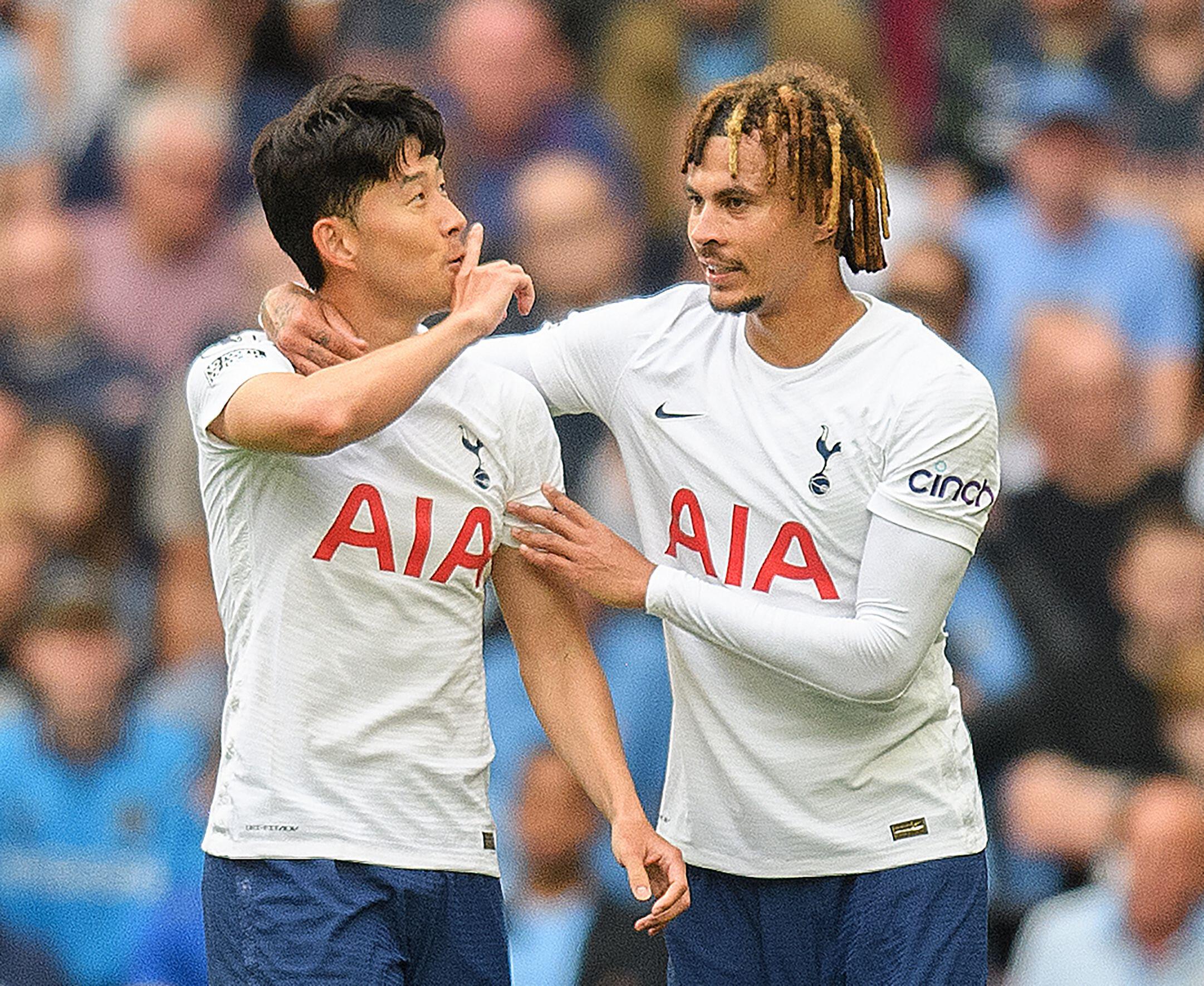 And given Spurs have had so little to cheer about since the end of last season, Nuno will be desperate to have his players focused on the task in hand at the Capital do Movel Municipal Stadium.

What time does Pacos de Ferreira vs Tottenham kick off?

What TV channel is the match on and can I live stream it? 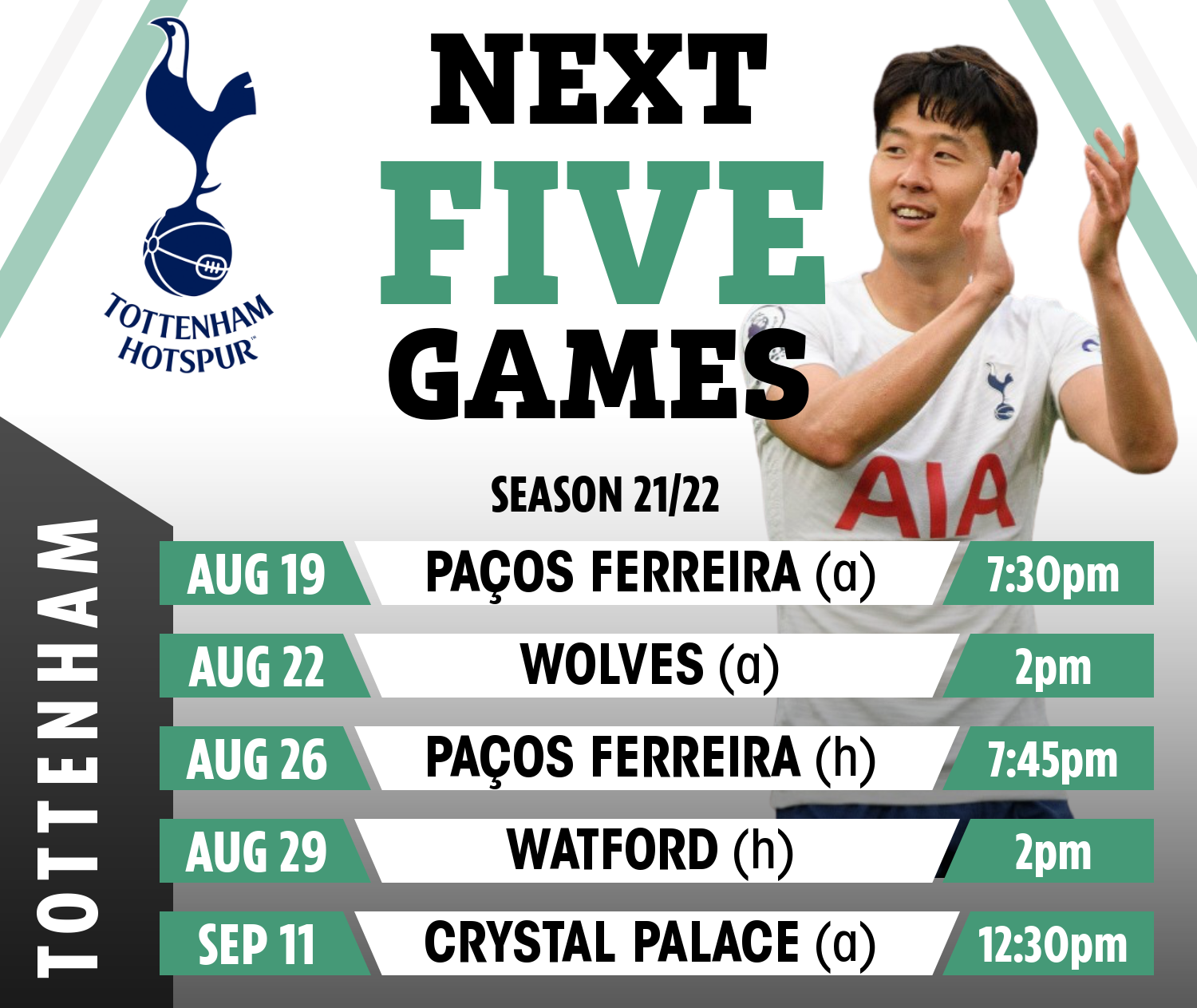 Harry Kane will miss the tie in Portugal, and has not travelled with his team-mates.

Kane is still working on his fitness after returning from holiday.

Spurs boss Nuno said: "He is getting his fitness better each day.

Nuno has confirmed none of the XI who started against Man City at the weekend will play in Portugal.