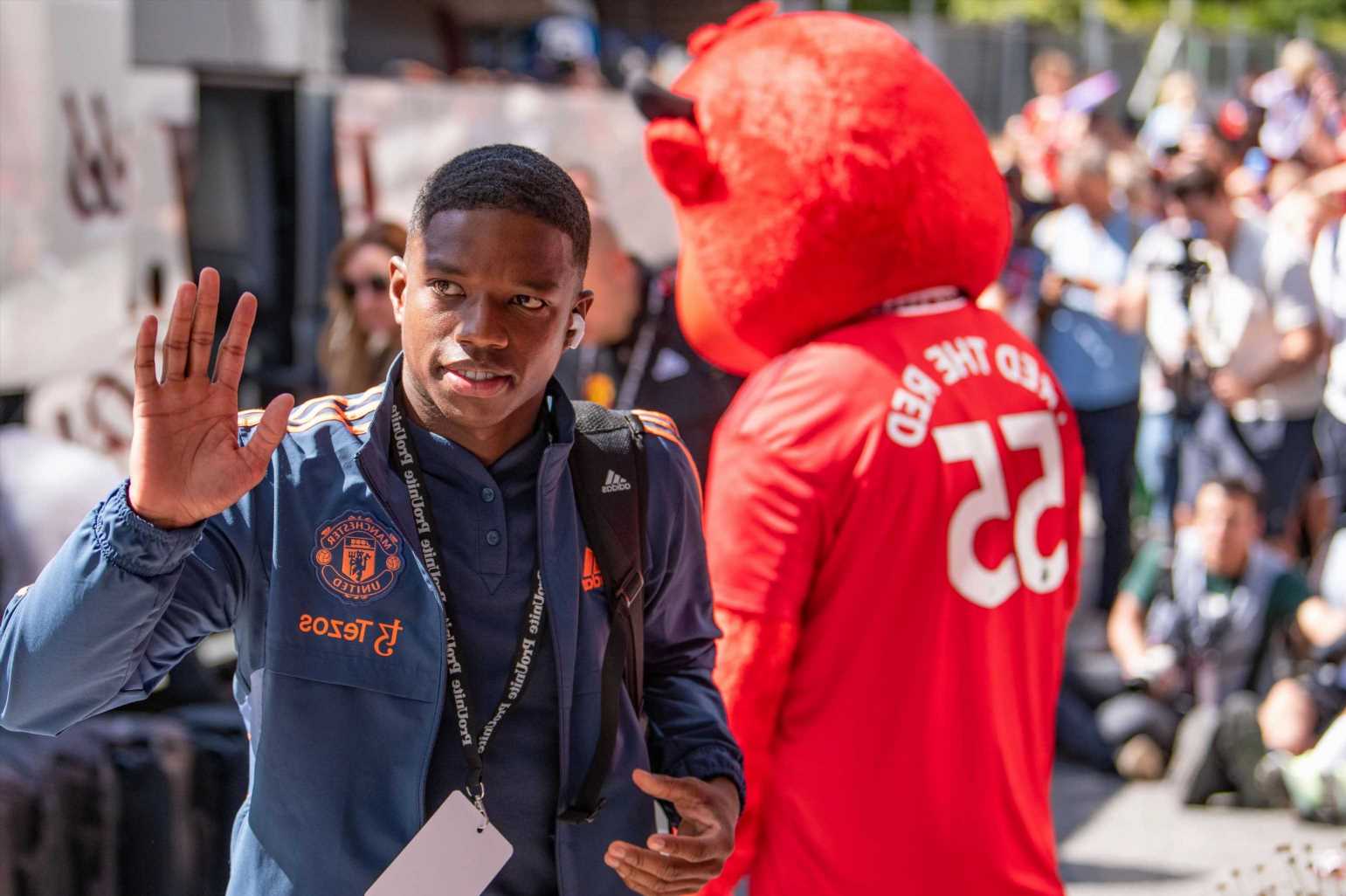 MANCHESTER UNITED continue their pre-season schedule TODAY when they take on Spanish side Atletico Madrid in Norway.

Erik Ten Hag has enjoyed a fruitful first pre-season as United boss, and he'll be looking to round it off in style this weekend with TWO games.

What time does Manchester United vs Atletico Madrid kick off?