EVERTON and West Ham United will lock horns in the Carabao Cup this week.

The Toffees are unbeaten this season so far and will hope to continue their impressive run against the Hammers. 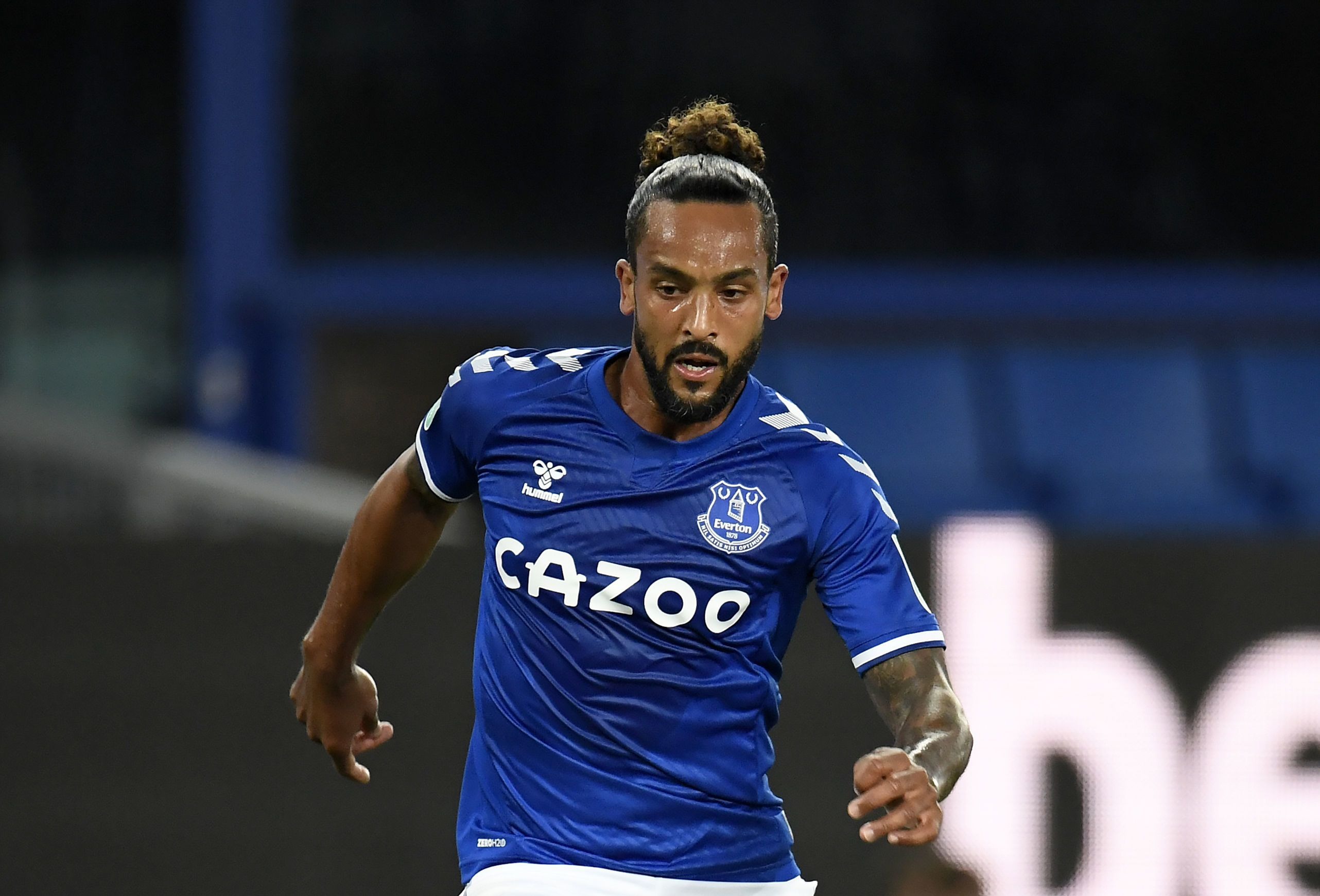 What time does Everton vs West Ham kick off?

Unfortunately the match won't be shown live on TV.

But fans can watch the game on carabaocup.live.

To be able to watch it you will have to register and pay £10.00 for a match pass.

Carlo Ancelotti's side will be without Jarrad Branthwaite and Mason Holgate.

Ryan Fredericks picked up an injury against Wolverhampton Wanderers in the weekend and is set to miss out.

Ben Johnson is expected to take up his spot.

Felipe Anderson who was rested against Wolves is expected to back in the team.