CHELSEA will be looking to make it two clean sheets in a row as they take on Wolves today in the Premier League.

The Blues beat AC Milan 3-0 at Stamford Bridge earlier this week as Graham Potter's side put on their most complete performance of the season. 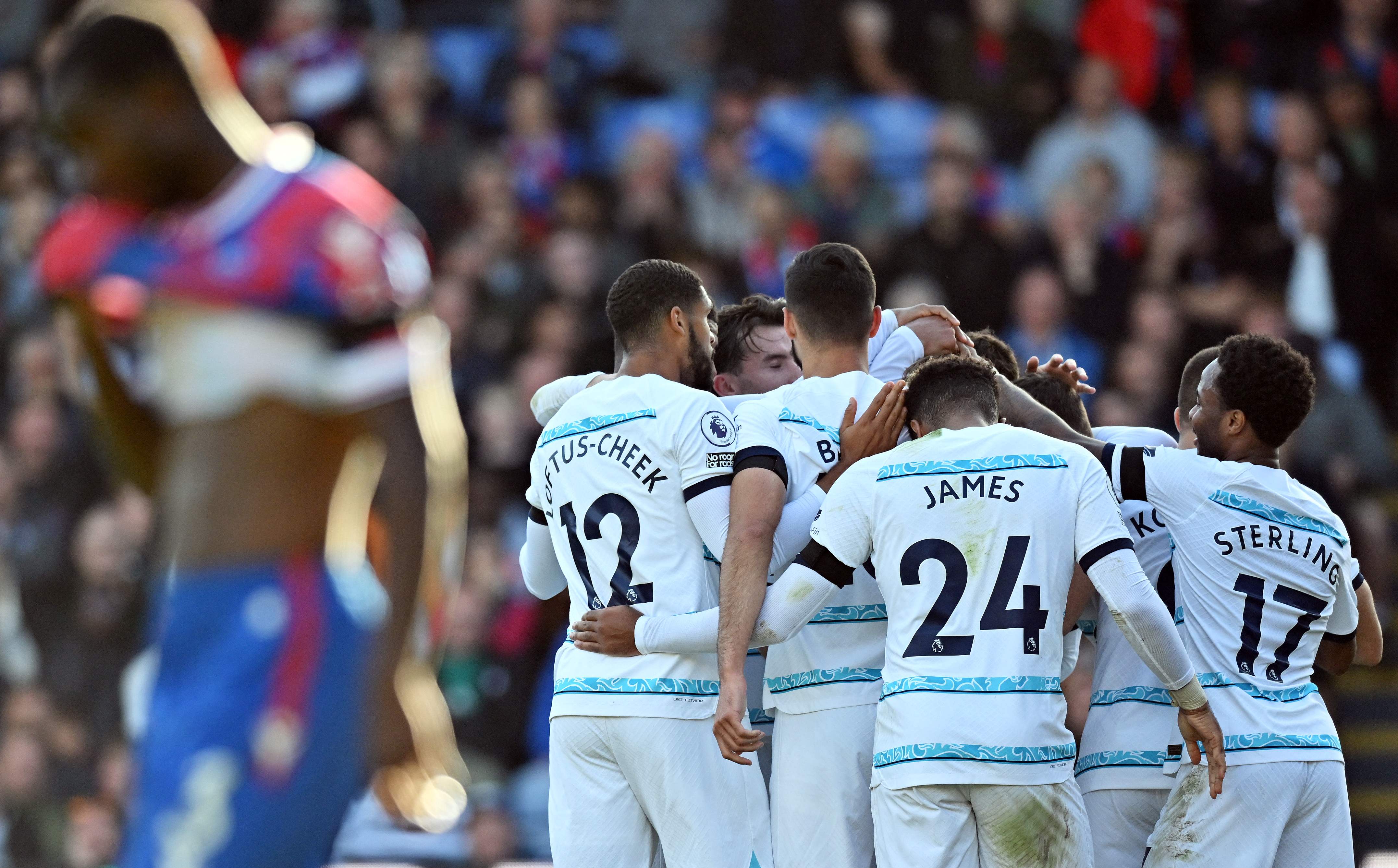 What time does Chelsea vs Wolves kick off?

What channel is it on and can it be live streamed?

Marc Cucurella could play after recovering from illness which saw him ruled out of Chelsea's clash against Crystal Palace.

Wolves will be without Ruben Neves and Nathan Collins, who will both serve suspensions.

Costa could make his first start of the season, with both Raul Jimenez and Sasa Kalajdzic facing lengthy spells on the sidelines.