After the euphoria of their Europa League progression, the Hoops crashed back to Earth at the weekend when falling to a 2-0 defeat against Hibs. 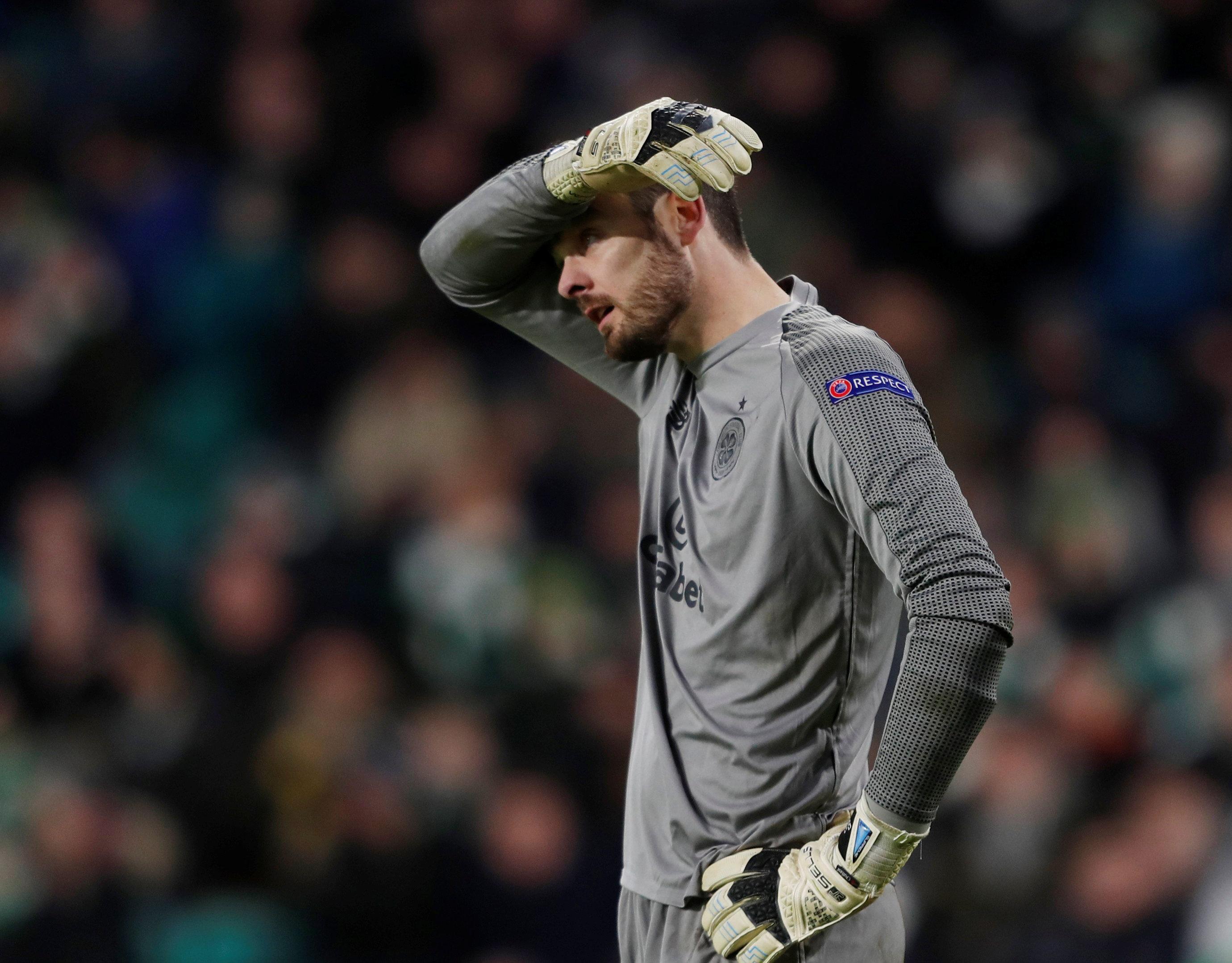 THIS Scottish Premiership clash is set for Wednesday, December 19.

When Motherwell last visited this ground, they left empty-handed after a 2-0 defeat and haven't won here since 2015.

Is Celtic vs Motherwell on TV?

SADLY this game hasn't been selected for live TV coverage in the UK.

But here on SunSport we will have our LIVE BLOG from 7.30pm, which will provide you minute-by-minute updates from the Scottish capital.

Striker Leigh Griffiths is taking a break from football for personal reasons, leaving Odsonne Edouard to lead the line.

Motherwell are looking for back-to-back victories, but will have to manage without Chris Cadden and regular stopper Trevor Carson.