The Cherries have been dismal on the road this season and were thrashed 5-1 by Arsenal in midweek, but are a different beast at home where they've already beaten Chelsea, Leicester and West Ham this season. 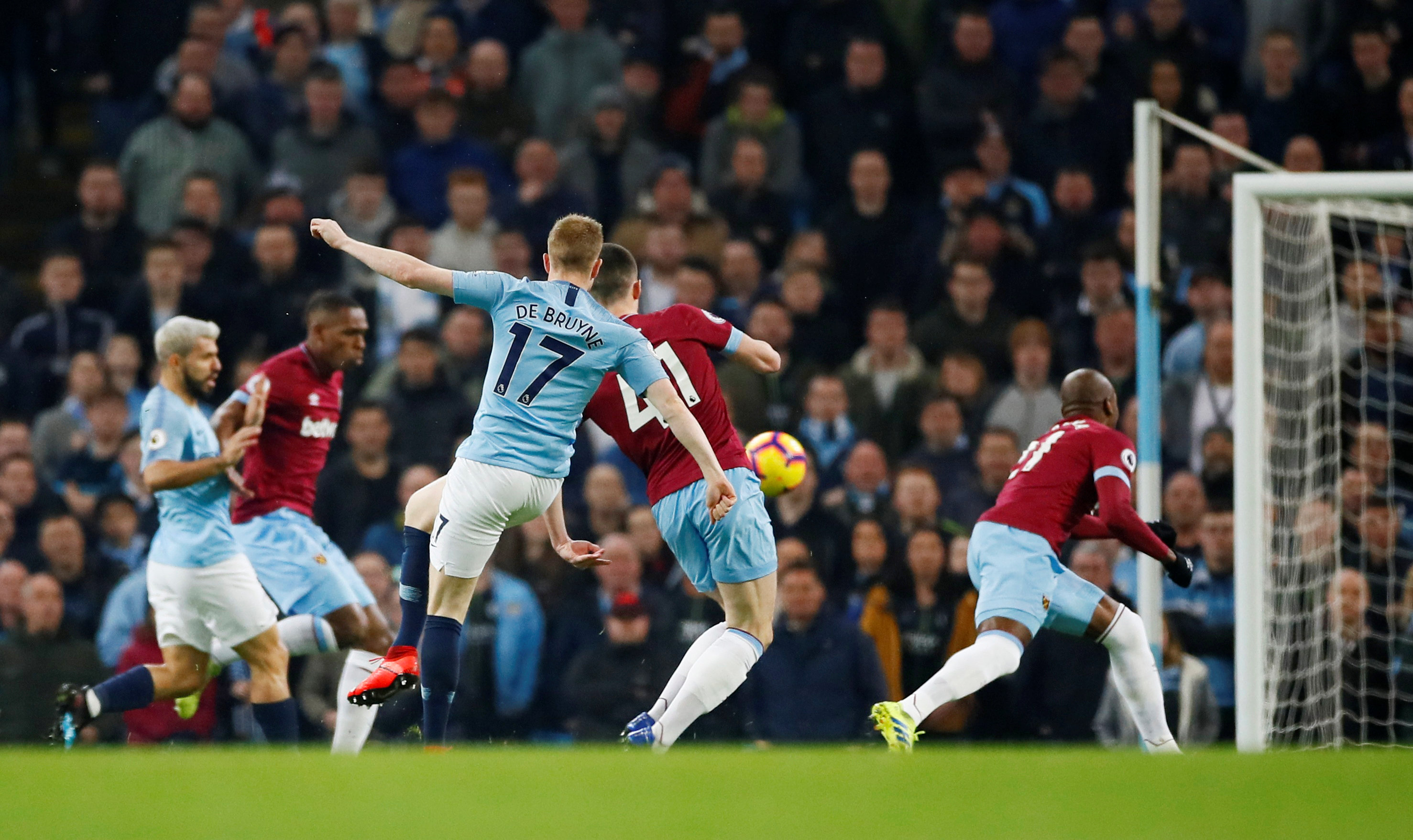 THIS Premier League clash will be held on Saturday, March 2.

Kick-off at the Vitality Stadium is at 3pm.

When Guardiola's side came here in their title-winning season, they left with three points after a narrow 2-1 victory.

Is Bournemouth vs Man City on TV?

UNFORTUNATELY this match falls under the blanket TV coverage ban affecting 3pm kick-offs in the UK.

As such, it won't be broadcast live here.

But you can follow all the action as is happens on our LIVE BLOG.

CITY will be without both Fernandinho and Aymeric Laporte who were injured in the League Cup final against Chelsea.

But Gabriel Jesus and John Stones have overcome knocks and look likely to feature in the matchday squad.

Bournemouth could be set to welcome back Callum Wilson, whilst David Brooks could return to the starting XI after being named on the bench against Arsenal.